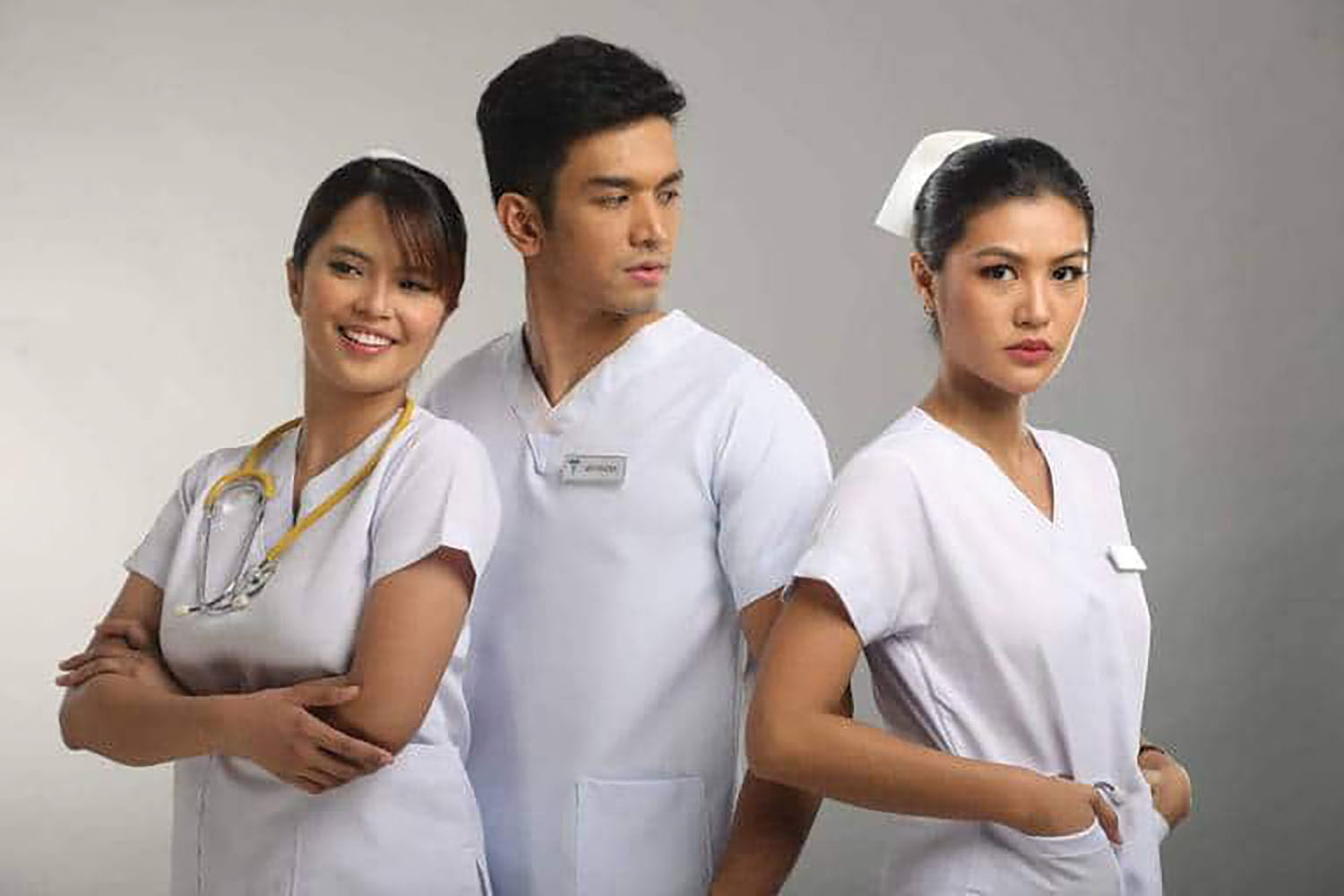 “Nelia,” a film produced by A and Q Productions Films, Inc., has made it as one of the official films in this year’s Metro Manila Film Festival.

Beauty queen Winwyn Marquez leads the all-star cast of the suspense-thriller movie. The star said she is grateful for the opportunity.

Marquez plays the title role as Nelia in this film directed by Lester Dimaranan with screenplay written by one of its producers Melanie Honey Quiño. The film tackles the story of a nurse whose womanly instincts and gut feel are aroused because of the mysterious cases happening in the hospital where she works.

“Nelia” was shot in the postcard-perfect and IG-friendly location of Gapan, Nueva Ecija.