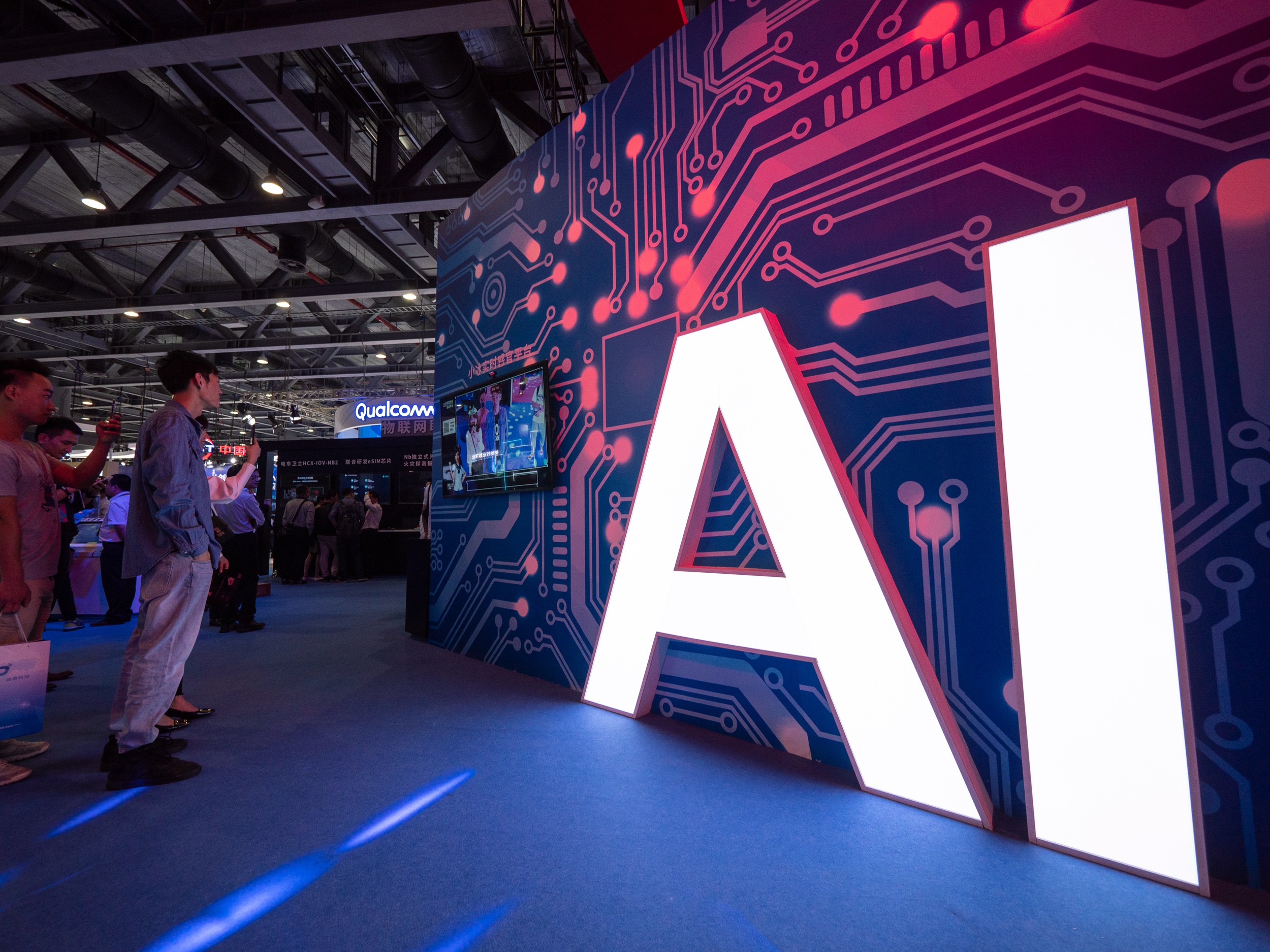 The quest for national AI success has electrified the world—at last count, 44 countries have entered the race by creating their own national AI strategic plan. While the inclusion of countries like China, India, and the U.S. are expected, unexpected countries, including Uganda, Armenia, and Latvia, have also drafted national plans in hopes of realizing the promise. Our earlier posts, entitled “How different countries view artificial intelligence” and “Analyzing artificial intelligence plans in 34 countries” detailed how countries are approaching national AI plans, as well as how to interpret those plans. In this piece, we go a step further by examining indicators of future AI needs.

Clearly, having a national AI plan is a necessary but not sufficient condition to achieve the goals of the various AI plans circulating around the world; 44 countries currently have such plans. In previous posts, we noted how AI plans were largely aspirational, and that moving from this aspiration to successful implementation required substantial public-private investments and efforts.

In order to analyze the implementation to-date of countries’ national AI objectives, we assembled a country-level dataset containing: the number and size of supercomputers in the country as a measure of technological infrastructure, the amount of public and private spending on AI initiatives, the number of AI startups in the country, the number of AI patents and conference papers the country’s scholars produced, and the number of people with STEM backgrounds in the country. Taken together, these elements provide valuable insights as to how far along a country is in implementing its plan.

Given that our data included five distinct dimensions (i.e., technology infrastructure, AI startups, spending, patents and conference papers, and people), we expected that five factors would emerge, particularly since the dimensions appear to be relatively separate and distinct. But the data showed otherwise. In all, this factor analysis revealed all of the data elements fall under two factors—people-related and technology-related.

The first factor is the set of AI hiring, STEM graduates, and technology skill penetration data points, which are all associated with the people side of AI. Without qualified people, AI implementations are unlikely to be effective.

The second factor is comprised of all the non-people data elements of AI, which include computing power, AI startups, investment, conference and journal papers, and AI patent submission data points. In looking at these data elements, we realized that all of the data elements in this factor were technology-related, either from a hardware or a thought-leadership standpoint.

Given these findings, we can treat the data as containing two distinct categories: people and technology. Figure 1 shows where a select set of countries sit along these dimensions.

China is unmistakably closer to achieving its national AI strategy goals. It is both a leader in the technical dimension and a leader in the people dimension. Of note is that, while China is strongly positioned in both dimensions, it is not highest in either dimension; the U.S. is higher in the technical dimension, and India, Singapore, and Germany are all higher on the people dimension. Given the population of China and its overall investment in AI-related spending, it is not surprising that China has an early and commanding lead over other countries.

The U.S., while a leader in the technology dimension, particularly in the sub-dimensions of investments and patents, ranks a relatively dismal 15th place after such countries as Russia, Portugal, and Sweden in the people dimension. This is especially clear in the sub-dimension of STEM graduates, where it ranks near the bottom. While the vast U.S. spending advantage has given it an early lead in the technology dimensions, we suspect that the overall lack of STEM-qualified individuals is likely to significantly constrain the U.S. in achieving its strategic goals in the future.

Our focus on China, the U.S., and India is not to suggest that these are the only countries that can achieve their national AI objectives. Other countries, notably South Korea, Germany, and the United Kingdom are just outside of top positions, and, by virtue of generally being well-balanced between the people and the technology dimensions, have an excellent chance to close the gap

At present, China, the U.S., and India are leading the way in implementing national AI plans. Yet China has already hit on a balanced strategy that has thus far eluded the U.S. and India. This suggests that China needs to merely continue its strategy. However, strategy refinement is necessary for the U.S. and India to keep pace. These leaders are closely followed by South Korea, Germany, and the United Kingdom.

In future posts, we will dive deeper into both the people and technology dimensions, and will dissect specific shortfalls for each country, as well as what can be done to address these shortfalls. Anything short of a substantial national commitment to AI achievement is likely to relegate the country to the status of a second-tier player in the space. If the U.S. wants to dominate this space, it needs to improve the people dimension of technology innovation and make sure it has the STEM graduates required to push its AI innovation to new heights.