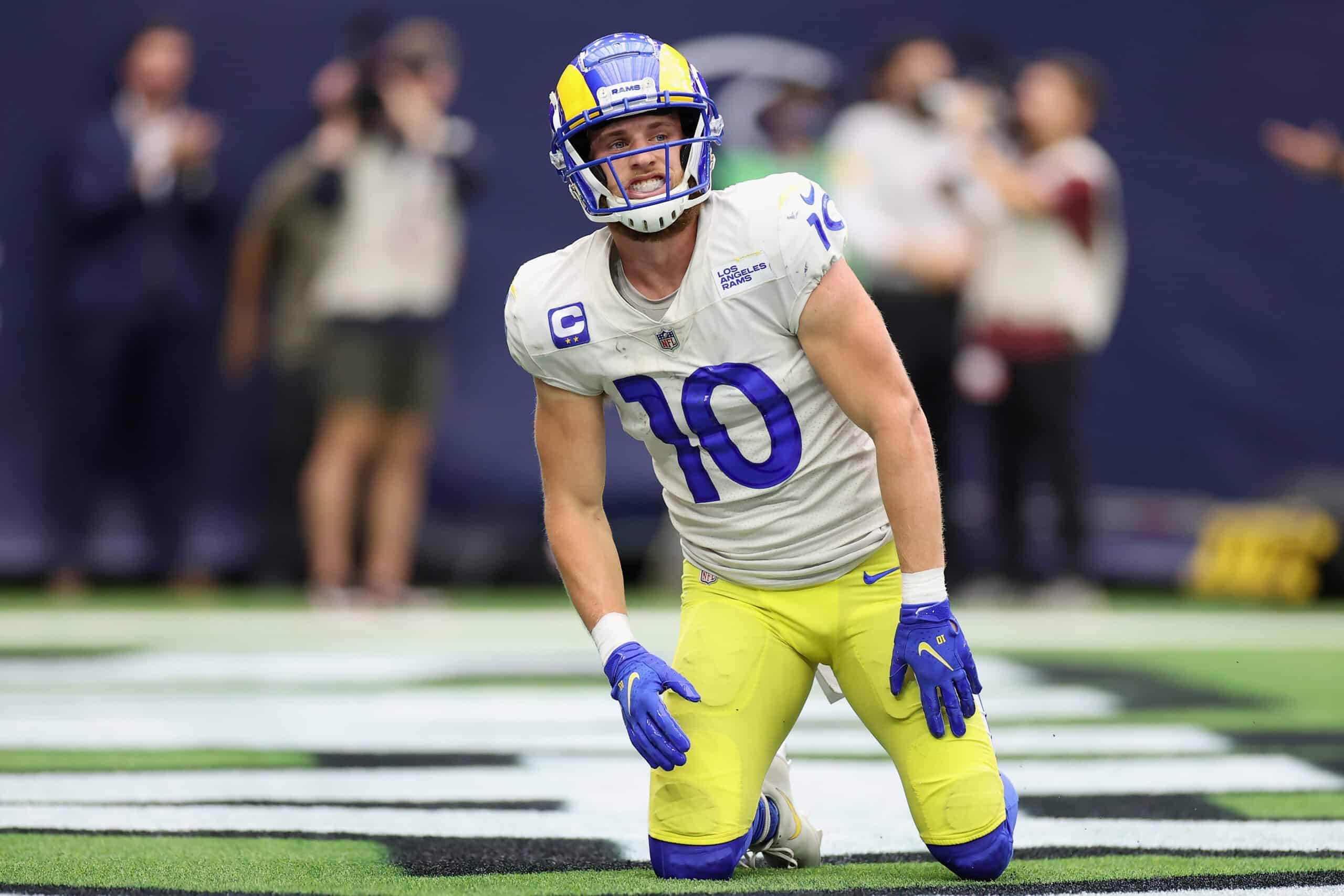 The Los Angeles Rams continue to demonstrate year after year that anything less than a Super Bowl title is viewed as a disappointment.

Their aggressive transactions have focused on bringing some of the NFL’s best players over to Los Angeles.

Just before the trade deadline, the Rams swung a trade for All-Pro pass rusher Von Miller, whose presence in tandem with Leonard Floyd and Aaron Donald should cause nightmares for opposing offenses.

Los Angeles’ swing for the fences approach did not stop after the trade deadline.

They won a hard fought chase for recently released wide receiver Odell Beckham Jr., who will now slide into an offense being led masterfully by offseason acquisition Matthew Stafford.

The early part of Beckham’s career established him as one of the best players in the NFL.

In recent years, injuries and questionable fits have led to a bit of a decline.

What will Beckham’s arrival in Los Angeles mean for Cooper Kupp, who’s off to a blistering hot start this season?

Whether it’s been Jared Goff or Stafford under center for the Rams, Kupp has had the eye of whomever has played quarterback.

Taking out the 2018 season where he missed eight games, he has averaged 117 targets over his previous three healthy campaigns.

He has already logged 103 targets so far in 2021, and paces the NFL in several important statistical categories.

His ascension as a player has catapulted the Rams to a 7-2 record through nine games, and it is very unlikely head coach Sean McVay would decide to shift the offense away from Kupp’s high-volume involvement.

Stafford had a full training camp, plus nine weeks of the season to develop a fabulous rapport with Kupp, and that won’t dissipate overnight because of the additional of Beckham.

We Don’t Know What Beckham Will Bring

The range of outcomes that would explain Beckham’s impact to Los Angeles is pretty vast.

He could recapture the level of play he had with the New York Giants early in his NFL career, which would be a best-case scenario for Los Angeles.

He could also be greatly diminished as a result of his multiple knee injuries, and would play a complementary role on a Rams team with big dreams.

Because Beckham’s contribution level is a bit of an unknown, and he’s not coming in as a savior to rescue a struggling offense, it makes it even more likely that guys like Kupp and Robert Woods will continue to be main focuses.

Additionally, Beckham landed in a place where the quarterback is well entrenched in the team’s plans.

It’s unlikely that Stafford will be affected much by Beckham if he starts to clamor for more targets, and the team keeps winning.

Like Beckham, Stafford came to the Rams from a prior team who was not winning very much.

The energy in the stadium was DIFFERENT and we definitely felt it!

If Stafford feels like his best chance to win comes with feeding Kupp and Woods targets, he won’t deviate from that to placate another player.