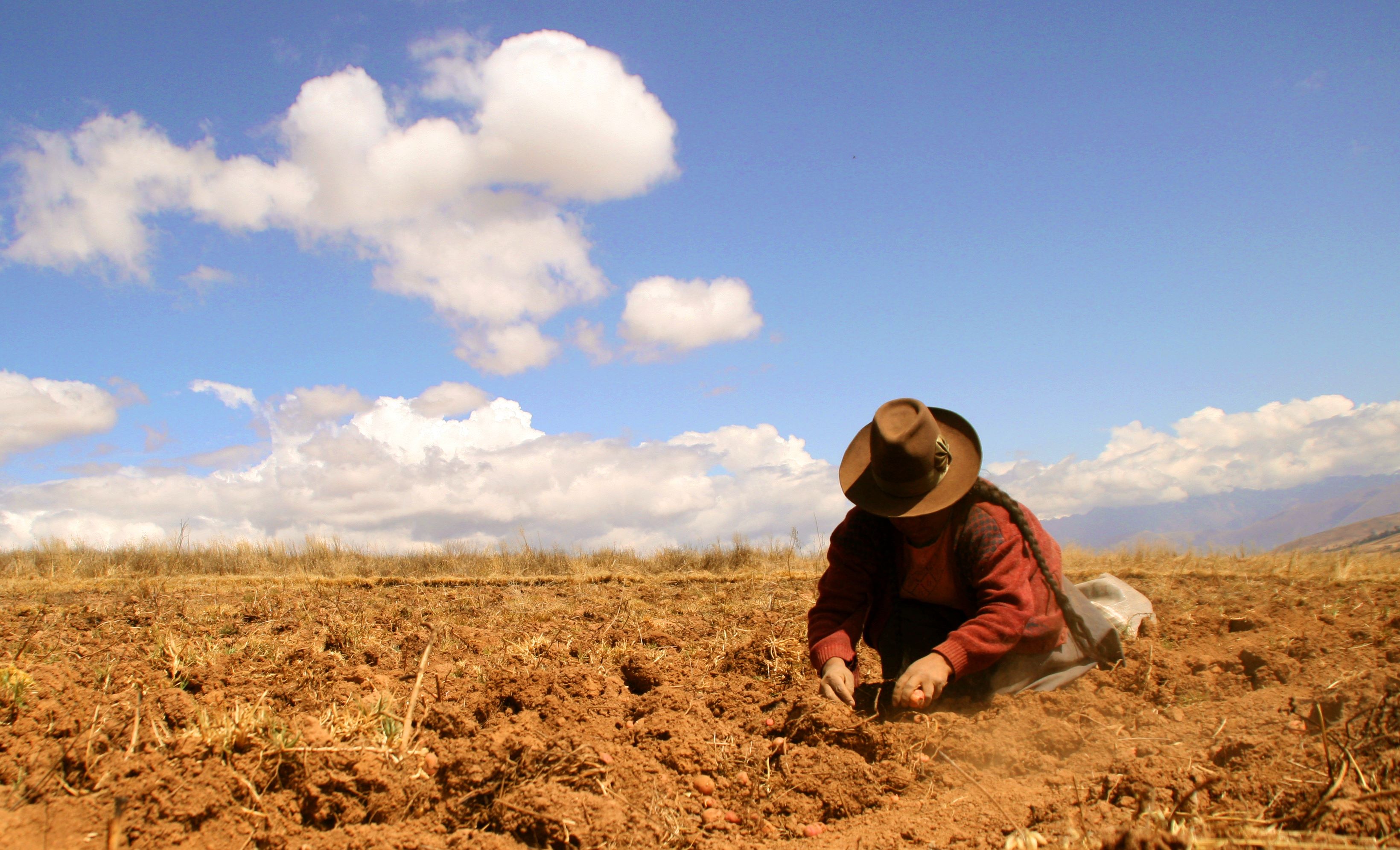 The Sustainable Development Goals are off track. The prospects of the SDGs being realized by 2030 are bleak. The rapid pace of consistent decline in poverty and hunger until 2015 had slowed even before COVID-19. Often overlooked is the fact that much of that reduction in poverty and hunger occurred in China and Southeast Asia. A once-in-a-century global tragedy, COVID has been particularly hard on the world’s poor, compounded by severe impacts of climate change. Migrant labor has returned to rural areas and structural transformation has registered a big setback, particularly in countries in South Asia and sub-Saharan Africa already lagging in movements out of agriculture. The result is increasing dependence of vulnerable populations on agricultural and rural employment. Decline in child mortality and other indicators of child poverty have similarly slowed, concurrently with a slower dietary transition in the patterns of food consumption. Incidence of obesity is growing and is associated with consumption of cheap junk food. The consequence is increased incidence of noncommunicable diseases such as cancer, diabetes, and heart disease.

To address these complex challenges, strengthened international cooperation backed by financial resources is more urgent than ever. Since their establishment, five big international organizations have played key roles in contributing to food and agricultural development: The World Bank and International Development Organization have been the largest source of investment in food and agriculture; the Food and Agriculture Organization of the United Nations is the only organization with a holistic mandate for food, agriculture, natural resources, information, norms and standards; the World Food Program is the largest humanitarian organization for emergencies logistics, delivery of food or cash in a situation where the number of displaced people has skyrocketed to 75 million; CGIAR is the largest scientific organization for research on food security (lately including nutrition); the International Fund for Agricultural Development’s investment focus is on marginal populations and women.

But collectively their resources are now miniscule compared to the trillions of dollars needed annually in investments to achieve transformational change in food and agriculture to reduce poverty and hunger. While developing-countries’ own resources are increasingly important, they are also nowhere near sufficient for such transformational change.

One part of the book is a historical account of when and how the “big five” major international organizations have contributed to world food needs since their establishment: the flow of their financial resources to developing countries, the evolution in the nature of their activities and impacts on outcomes—food security standards and norms, policy changes, institutions, human capital, and technology. The second part of the book examines how the concept of structural transformation has evolved since W. Arthur Lewis. It pays attention to the role that small/medium- and large-scale farmers are playing in the transformation process, and asks which of the 130 odd countries included in the transformation process have done well, and which have not.

Developing countries now have the major responsibility to invest in food and agriculture and related growth-enhancing sectors, including education, health, infrastructure, and research and development. Increasingly a multi-sectoral strategy is needed. Absent such a strategy, in the face of climate change, many countries are facing gross underinvestment in growth-enhancing sectors, slowing agricultural productivity growth, and premature industrialization. Notable exceptions are China, and, for different reasons, Vietnam and Bangladesh. These three countries are also more export-oriented.

While incidence of hunger has increased, the shift to new highly processed forms of food through nutrition transition has reduced dietary quality. Transformative changes are needed in the food systems to achieve nutritious food for all. Current income levels are not sufficient to achieve nutritious food for 3 billion people. The role of international organizations has declined relative to the growing needs because their own resources have not grown commensurately with the needs.