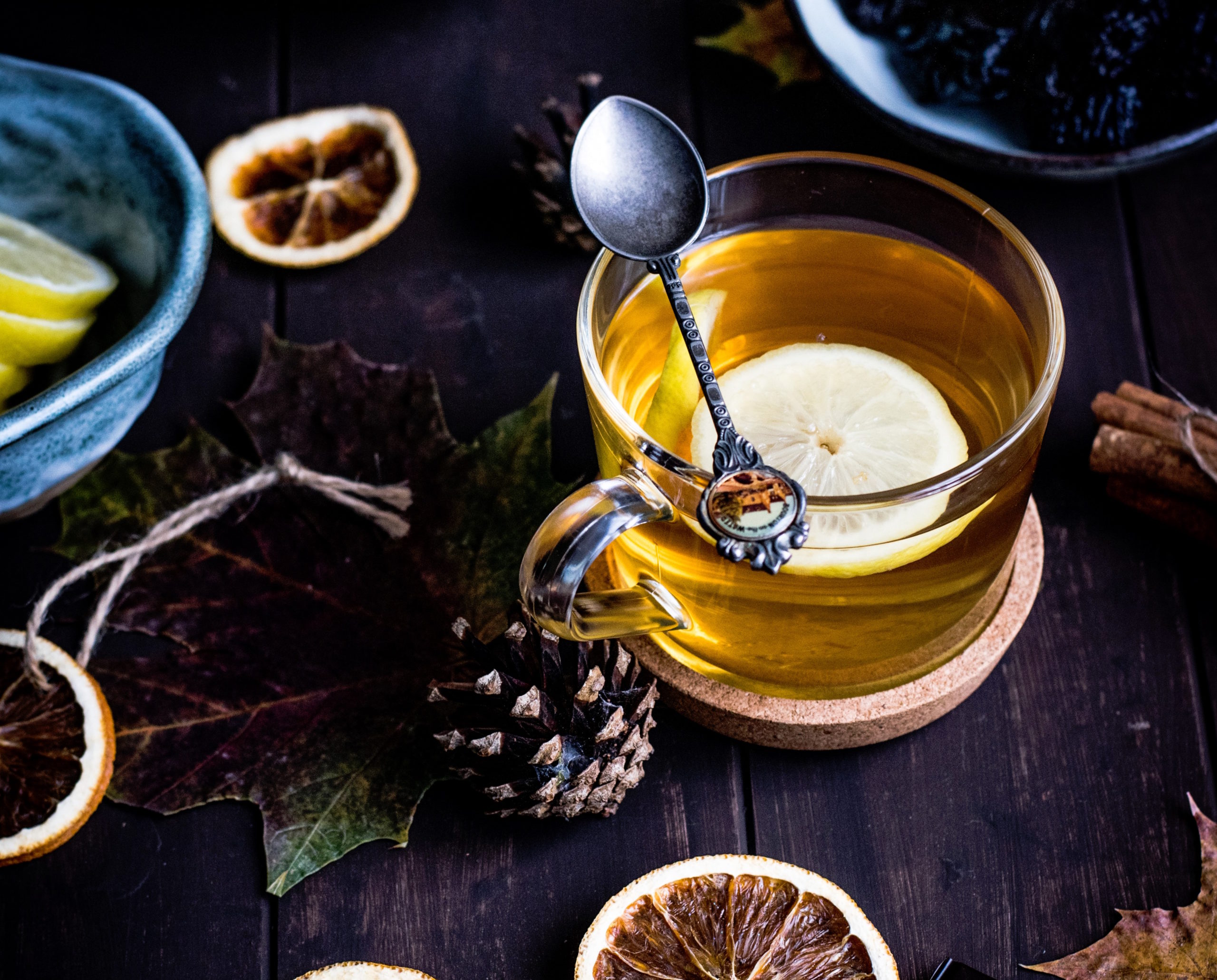 Did you know that the drinks you consume in the morning can have quite the impact on your body fat? Here are the best drinks to have in the mornings that take care of your body, and aid in eliminate that belly fat, too.

Belly fat is like the unwelcome guest who comes over unannounced and then refuses to leave. Will a couple of morning drinks be able to eliminate it? Let’s find out.

If you think you are determined and focussed, here’s something more stubborn than you and all of us. It’s the stubborn belly fat that lives rent-free in our bodies. We never get to know when it arrives, but once it starts showing a visible difference to our body is when all our SOS alarms go off! And then begins the journey of burning those fats.

Morning drinks that will aid your fat-burning journey

Warm water with lime and honey

This is the oldest trick, or drink in this case, in the book and millions of people swear by it. Let’s be honest, we have all done this at some point in our lives but probably stopped due to whatever number of reasons.

Lemon is loaded with antioxidants. When you squeeze the juice of half a lemon into warm water, you get a glass full of those antioxidants and pectin fibres that not only aid in burning fat but also flushes out toxins from the body. Add a dash of honey to it for taste and its healthy fats and you have the perfect, easy morning drink. Drink it on an empty stomach at least 20 minutes before breakfast for best results.

Did you know this spice has magic properties?

Cumin packs in loads of benefits. It is very low in calories, has detoxifying properties, regulates blood sugar levels in the body, reduces bad cholesterol and leads to better metabolism. With all these qualities, your body burns fat faster, when you have a glass of hot cumin water first thing in the morning. For best results, you can add this to your daily diet 2-3 times a day after meals.

To make cumin water, you need to soak a teaspoon of cumin in a glass of water overnight, boil it in the morning and have it while it’s hot. Or you can also boil the cumin in water for 10 to 15 minutes and strain and drink it if you forget to soak it at night. You can add a dash of lime for better taste. It will only add to the benefits of this magical morning drink.

Fennel is a wonder ingredient. Fennel is, in fact, famously known to treat indigestion problems and a bloated stomach.

Fennels are rich sources of antioxidants, minerals and fibres, all of which contribute to fat loss. Fibres help you stay full for a longer time, which reduces your cravings to binge on unhealthy food, thus leading to portion control. It also removes the toxins from your body when you drink fennel water regularly, which also leads to fat burning.

Unlike cumin, you do not need to boil the fennel water. Just soak a teaspoon of fennel in hot water overnight, and drink it first thing in the morning without having to reheat it. Or you can have it the other way too, as shown in the video. For best results, you can have it two to three times a day.

Next on the list of super spices is cinnamon. While you can whip up a world of recipes from cinnamon, you can also burn your stubborn belly fat with this magical morning drink of cinnamon and water. This is why a lot of people add cinnamon to their regular morning tea as well.

With tonnes of health benefits and antimicrobial properties, cinnamon makes for a good fat burning ingredient. It also boosts metabolism and keeps your insulin levels in check. We could go on and on about the health benefits of cinnamon, but here’s just what you need to do.

You can either use whole cinnamon sticks or cinnamon powder for this recipe. Boil a glass of water for about 10 minutes with a cinnamon stick or a pinch of cinnamon powder. Let it cool for a while till it becomes lukewarm. Add in honey to it and drink it on an empty stomach. You can also have it between meals and at night before going to bed so that your body burns fat even while you are sleeping.

Ginger is a plant that doubles up as a spice and a must-have ingredient in all Indian households. In fact, there are a lot of vegetarian dishes that entirely depend on ginger as the hero ingredient.

But how does ginger help in burning belly fat? Ginger is high in two compounds called zingerone and shogaols that lead to burning stubborn belly fat when consumed regularly. You also have to stick to a healthy, nutritious diet and a consistent workout routine to get effective results.

You can simply chop or grate an inch of ginger into water and boil. You can also add ginger to your regular morning tea or dip a bag of ginger tea in boiling water. Make sure not to add any sugar to it, if you want the best results from this drink.

The best thing about all these morning drinks is that they are super easy to make. So which one are you choosing?