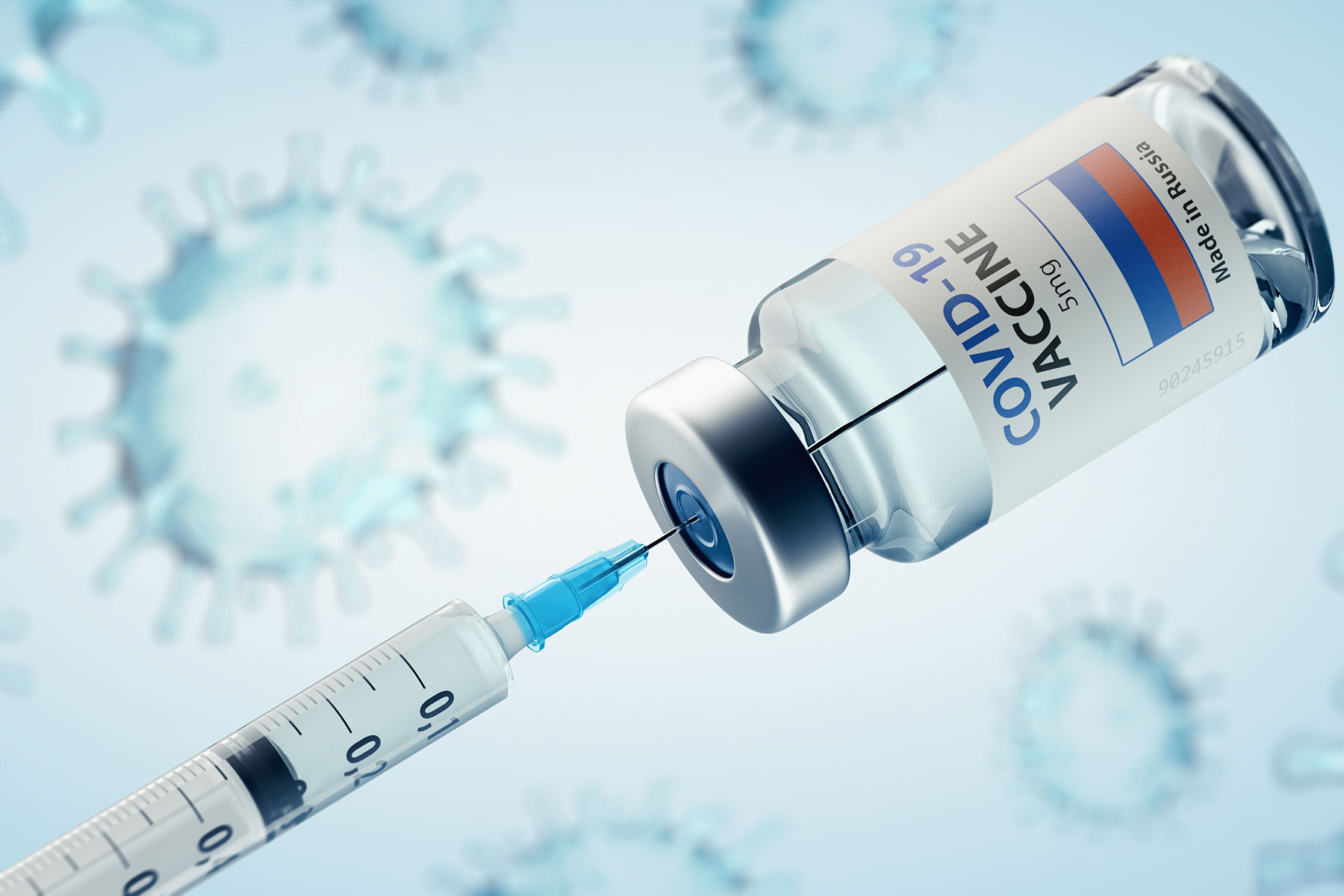 In February, Serbia led the COVID-19 vaccination race with the highest rate in continental Europe. News outlets reported that the government had been successful in its vaccination strategy, which prioritized health over politics by looking at the purchase and distribution of vaccines as a health care issue.

But half a year later, the number of given jabs has stagnated. This is the result of many factors, such as historical and sociopolitical connotations, as well as problems in public discourse, disinformation and controversial narratives.

Emma Hontebeyrie, the podcast producer at the Institute for the Danube Region and Central Europe (IDM), welcomes Vuk Velebit, a political analyst focusing on relations between Serbia, Russia and the West. They discuss how the vaccination process overlaps with the complex political discourse in Serbia.

“Central Europe Explained” (CEE) is a podcast series produced by the Institute for the Danube Region and Central Europe, powered by Erste Group. Credits: producing by Emma Hontebeyrie.

*[Fair Observer is a media partner of Institute for the Danube Region and Central Europe.]

The views expressed in this post are the author’s own and do not necessarily reflect Fair Observer’s editorial policy.