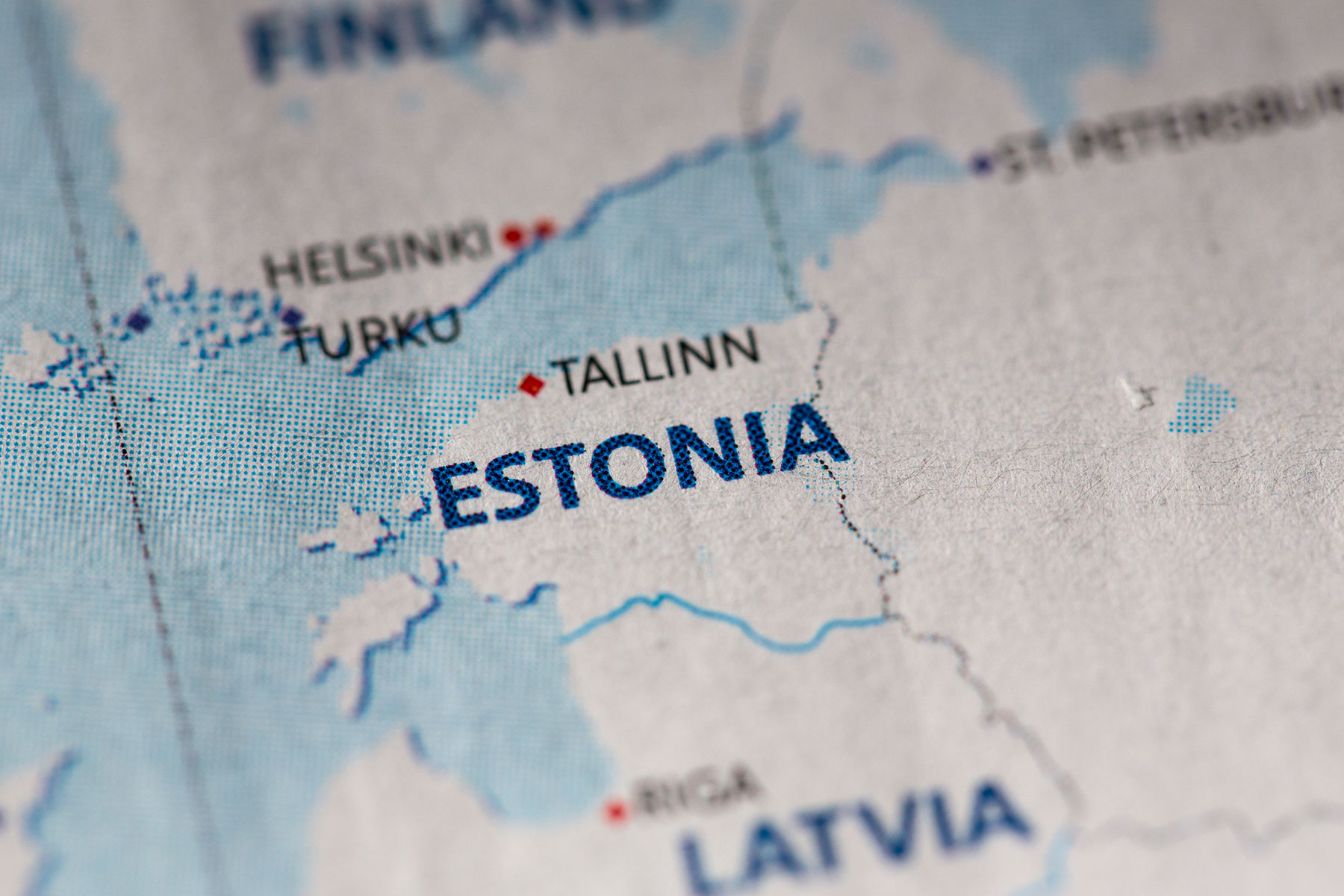 Yearly, Estonia saves extra than 1,400 years of working time and 2% of GDP. How? By its digital public providers.

Till 1991, Estonia was a Soviet republic, however since regaining its independence, it has succeeded in changing into a “digital republic” — a frontrunner in digitalization in Central and Eastern Europe (CEE) and on the earth.

For the reason that COVID-19 pandemic hit, the demand for digital options has risen considerably. What can the CEE area and the European Union be taught from Estonia? Can this small Baltic nation present solutions to the digital challenges that we face at this time? And isn’t an e-state significantly weak to cyberattacks in instances of elevated hybrid warfare and cybercrime?

These are a number of the subjects that Malwina Talik, a analysis affiliate on the Institute for the Danube Area and Central Europe, discusses with Erika Piirmets of the E-Estonia Briefing Centre.

“Central Europe Explained” (CEE) is a podcast collection produced by the Institute for the Danube Area and Central Europe (IDM), powered by Erste Group. Credit: hosted by Malwina Talik and produced by Emma Hontebeyrie.

*[Fair Observer is a media partner of the Institute for the Danube Region and Central Europe.]

The views expressed on this put up are the creator’s personal and don’t essentially replicate Truthful Observer’s editorial coverage.