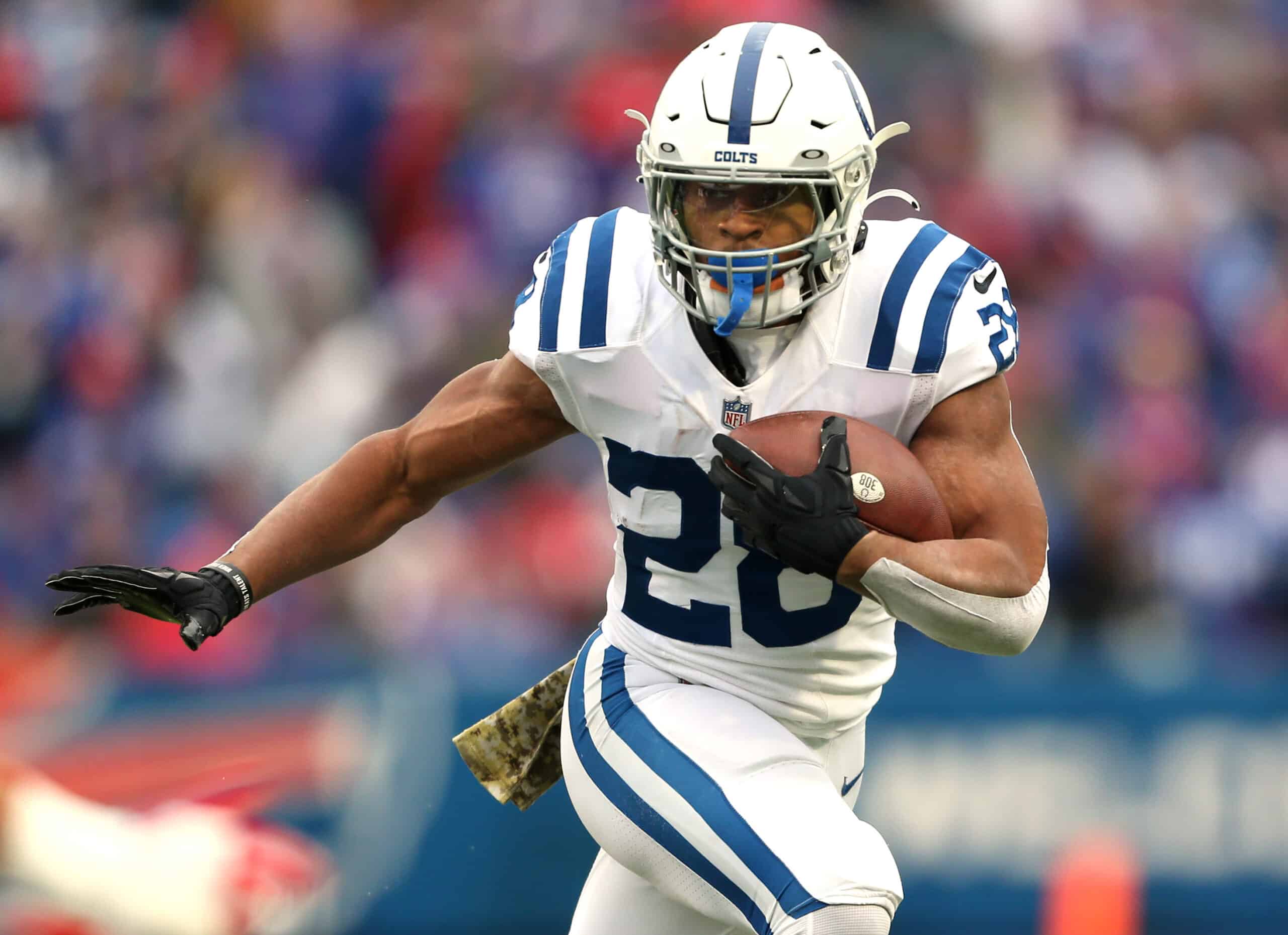 Jonathan Taylor has inserted himself into the NFL MVP conversation after a huge game Sunday against the Buffalo Bills.

He had five total touchdowns as the Indianapolis Colts rolled right over the Bills.

The weekly honors followed and Taylor was even the recipient of a special award from Nickelodeon.

That would be the much-desired “NVP” of the week.

And not only did Taylor get a nice trophy, but he celebrated in true Nickelodeon fashion.

(and also his NVP trophy 🏆) pic.twitter.com/gY3255TfxC

Taylor got slimed, capping off a fantastic week in a way that would make any 90s kid proud.

For those unaware, the green slime was a staple at Nickelodeon when Taylor and others his age were growing up.

Celebrities would get slimed at the network’s annual award show and there was even an entire game show devoted to getting slimed.

Taylor is 22 years old and may even be too young to remember the peak of the slime era at Nickelodeon.

However, he is young enough to appreciate this NVP award after his huge week.

So why is this award a thing in the first place?

Well, the NFL wants to target younger fans and last season even featured a playoff game with a Nickelodeon broadcast.

Some of the commentary and graphics were a bit ridiculous to adults, but it did look fun for kids perhaps just getting into football.

Young fans getting into the game can certainly cheer for Taylor now that he appears to be the league’s premier running back in 2021.

He leads the league in rushing and is the only back currently over 1,000 yards on the year.

That has him competing not just for NVP honors, but for the NFL MVP award as well in what remains a wide open race.