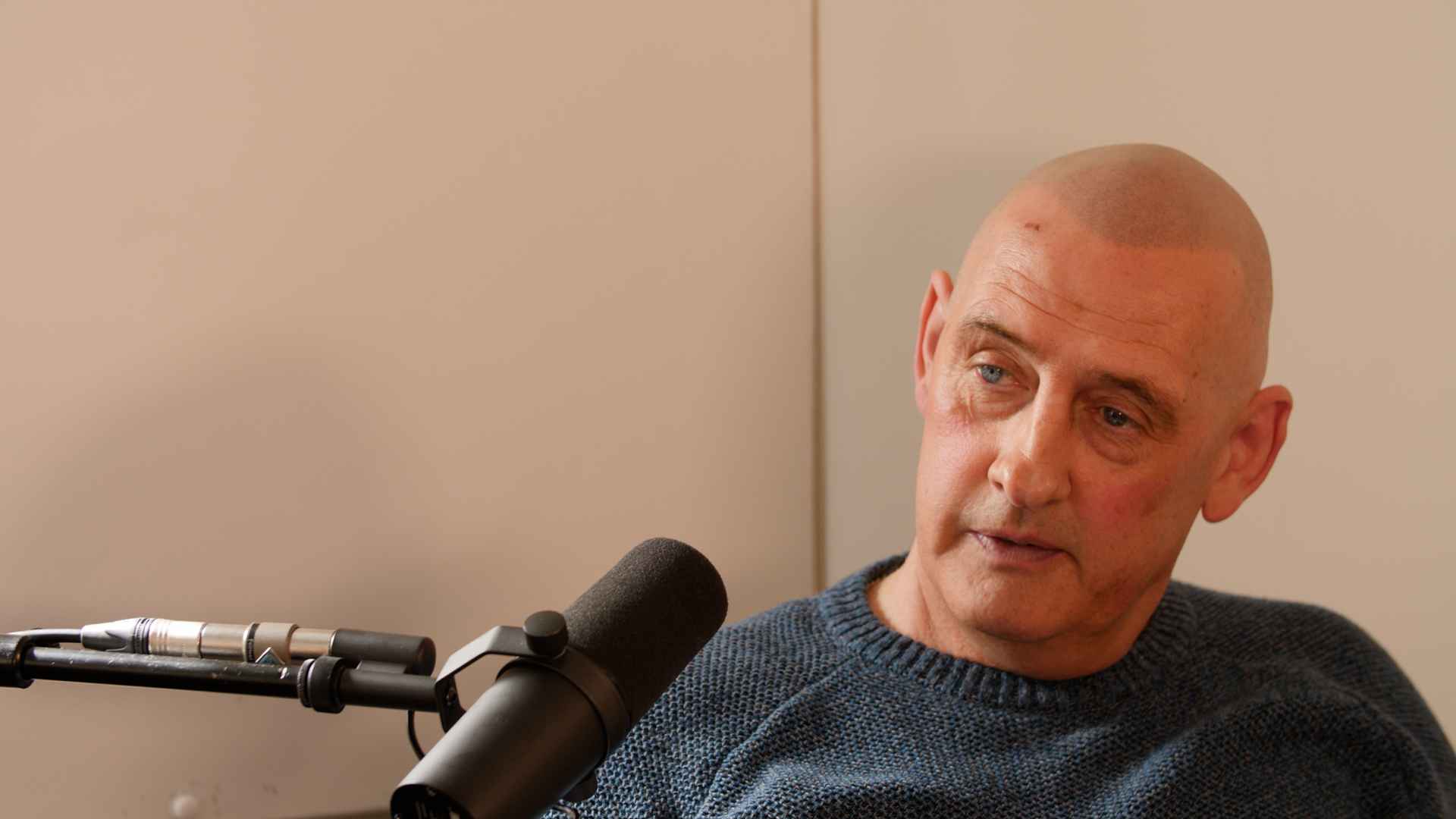 Though he was simply 19 on the time and had made solely a handful of first-team appearances, Hogg mentioned he wasn’t fazed by the prospect of coping with Maradona.

As a substitute, he thought to himself, “’Try as much as possible to keep him in front of you, don’t give him the speed, don’t get too tight on him. Just give yourself that half-yard, so that if he does turn, you can – in the first 10 minutes, anyway – nail him. Make sure he knows the score.’

“That actually happened. He turned straight into me and then he got up and was giving it the old, whatever it was he said to me, I don’t know. He kept kind of distanced from me, he was dropping short quite a lot and never once got on the ball and started running at me.”