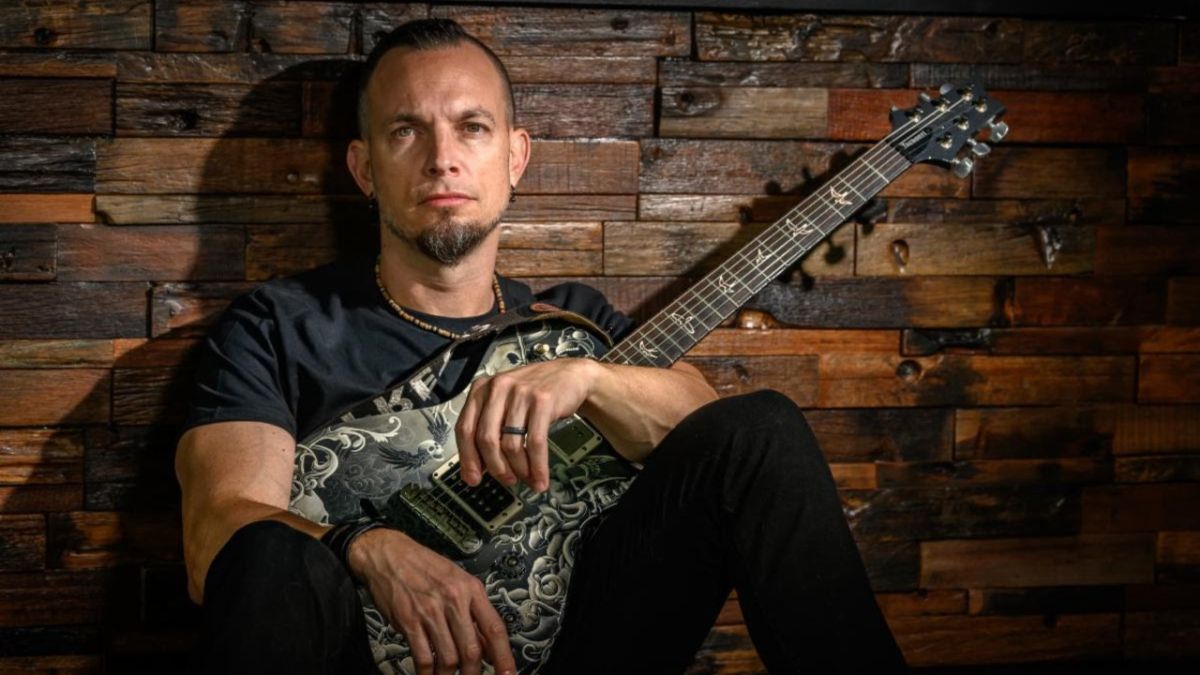 Tremonti have released a lyric video for Now And Forever, the fourth single to be taken from the band’s upcoming fifth studio album Marching In Time.

Now And Forever is framed by a typically jagged riff, and follows in the footsteps of previous singles Marching In Time, A World Away and If Not For You in building momentum towards the album, which is released this Friday.

To celebrate the album’s release, Tremonti will be playing their first ever livestream show on Friday. The setlist will be made of tracks from the new album alongside fan favourites, with the action kicking off at 6pm Pacific/2am Saturday UK. Tickets are $15, with the show available to watch for seven days.

Mark Tremonti is interviewed about the album in the new issue of Classic Rock, where he talks about how he lost his drive during lockdown, how Frank Sinatra inspires his singing, and about the difficulties of coming up with guitar solos.

“The most challenging thing for me is coming up with the solos,” he says. “I don’t write them before we know which songs are going on the record. But once that record starts tracking, I’ve got a strict deadline, maybe five weeks, where I’ve got to write fourteen solos, all different, with as many new techniques as I can come up with. It’s a race to the finish and I’m driving myself nuts. Sometimes I’ll write a solo in an hour.”