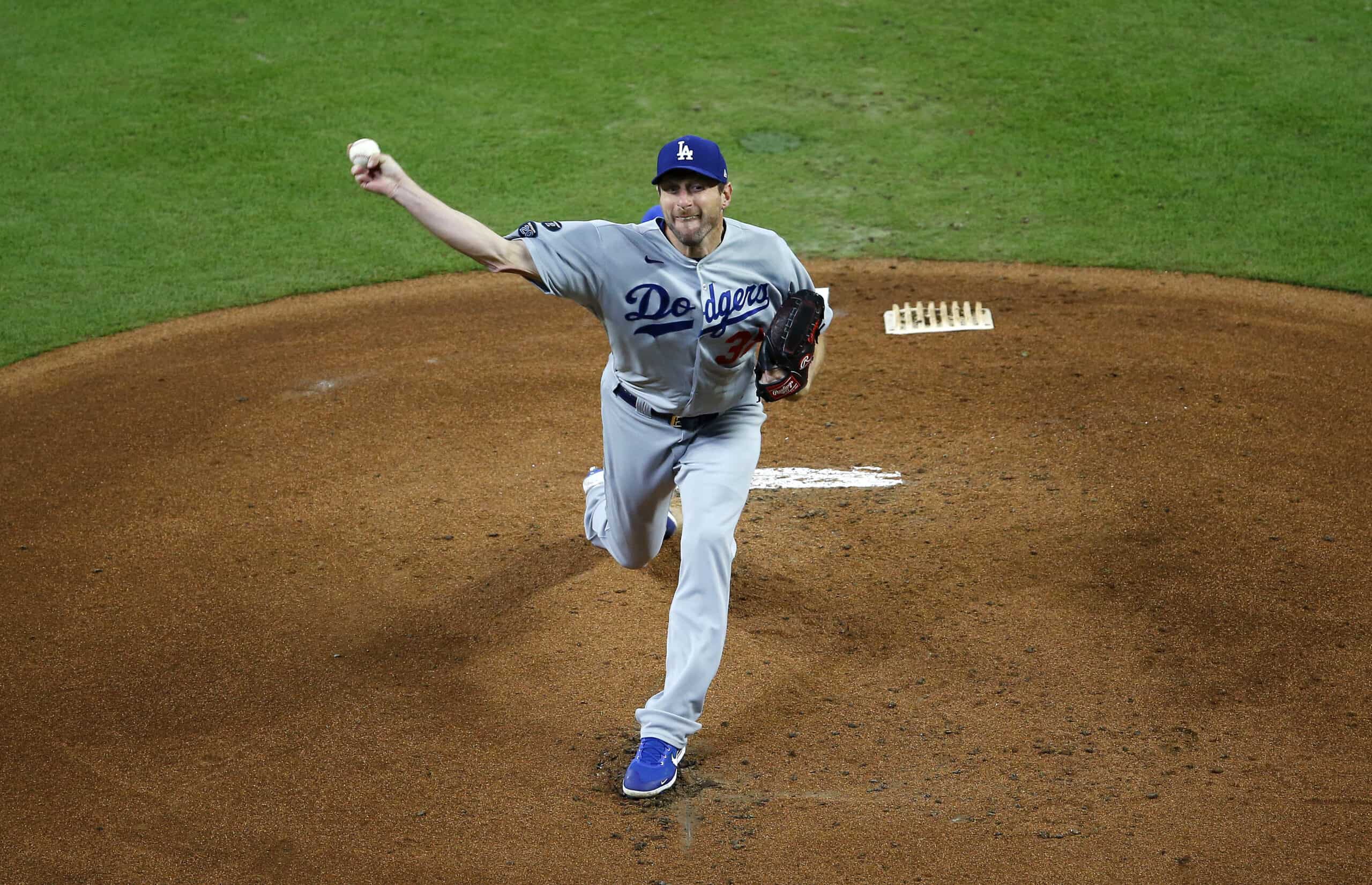 The MLB offseason is upon us, and teams are already starting to bolster their rosters in preparation for the 2022 season.

There’s a competitive market for starting pitching every winter, and this year’s free-agent class features an extremely talented group of arms.

For MLB clubs looking to sign an ace, there are plenty of options to choose from.

Marcus Stroman boosted his free-agent stock a great deal in 2021.

It was a statement campaign for him, as many folks didn’t know what to expect from the righty after he opted out of the 2020 season.

He silenced all the doubters by pitching to a 3.02 ERA over 33 starts.

Stroman is only 30, so he figures to secure a multi-year deal worth big money this offseason.

It’ll be very interesting to see where he lands.

Robbie Ray may very well take home AL Cy Young honors when the results of the race are announced on Wednesday, but that’s not the only thing he’s going to have to celebrate this offseason.

He also has a big payday in his future.

The southpaw put the league on notice in 2021.

He also racked up a massive bWAR of 6.7.

Ray is the same age as Stroman (30) and will likely garner a multi-year deal with a big AAV.

You could argue that Ray’s pre-2021 track record will hurt his free-agent stock, but you could also take the stance that he’s entering the best years of his MLB career.

Even at the age of 37, Max Scherzer tops this list.

The future Hall of Famer proved in 2021 that he’s still the best pitcher in baseball.

It remains to be seen what type of contract he’s going to end up with this winter (whether it’s one year or multiple), but a plethora of teams will certainly be in the mix for his services.

That doesn’t tell the whole story, though.

The veteran proved to be one of the best deadline acquisitions in league history when he joined the Los Angeles Dodgers and absolutely dominated for two months.

He made 11 regular-season starts for the Dodgers, and the club went 11-0 in those games.

Over his first nine outings with L.A., he registered an insane ERA of 0.78.

Scherzer already has one World Series ring under his belt, but this guy loves to win, so it seems safe to assume that he’s going to land with a contender this offseason.

We’ll have to wait and see which team wins the sweepstakes for the three-time Cy Young award winner.