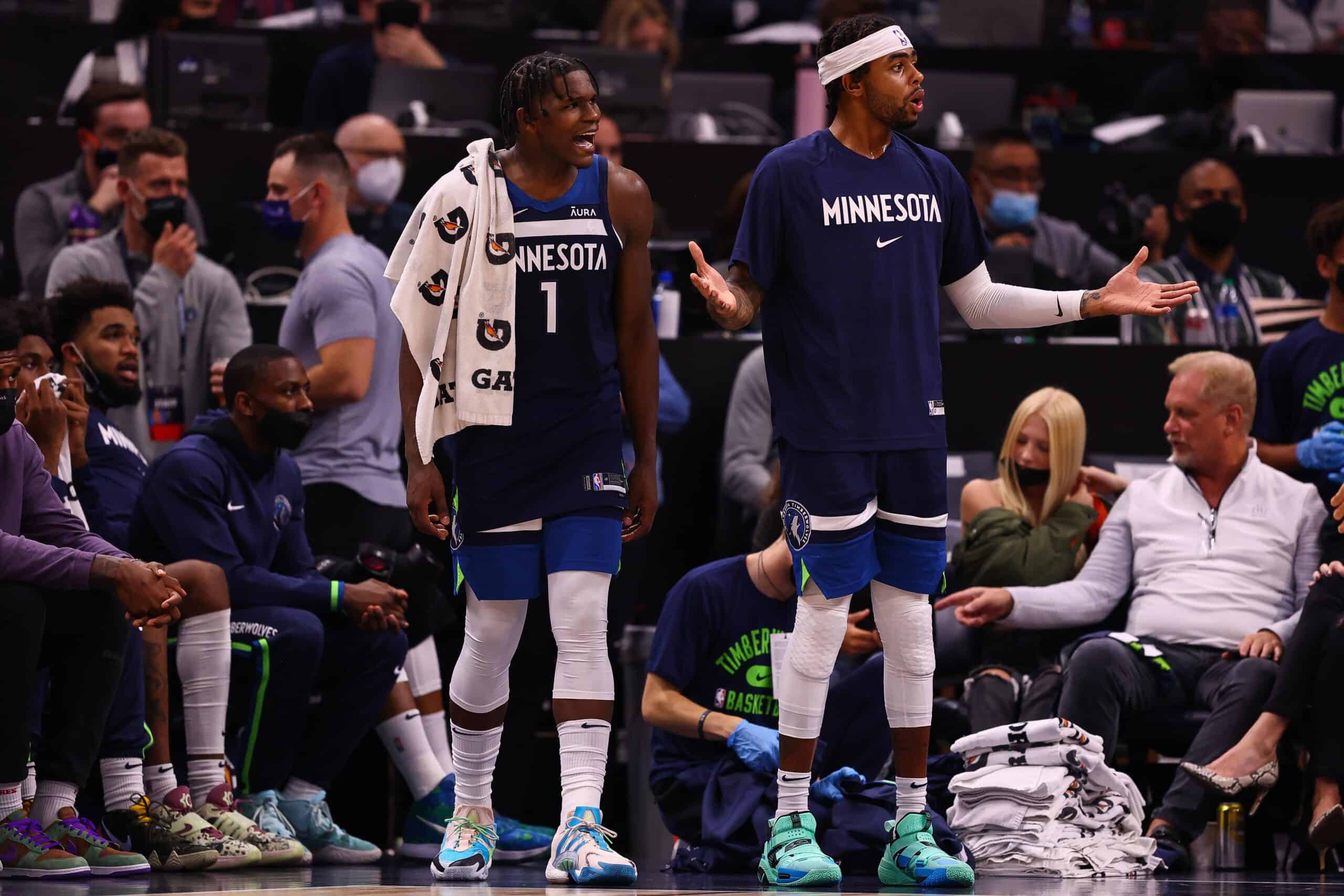 The Minnesota Timberwolves added some new minority owners before the start of the season.

The most notable is MLB legend Alex Rodriguez.

It would take a lot for A-Rod to land in the news for anything negative as a minority owner of the team.

But here we are with that exact thing happening.

The Timberwolves were hit with a $250,000 fine all because of a gathering hosted by Rodriguez.

Rodriguez was welcoming his new team to his home, but no one seemed to fill him in on the rules of such a gathering.

It turns out it wasn’t a secret either, meaning somewhere some bad advice was given.

Timberwolves were loaded up with front office, coaches and players in Miami prior to training camp — and posted pictures of it all over social media. It wasn’t discreet.

This is not exactly a way to endear yourself as a minority owner to your new partners.

The entire Timberwolves organization remains in a learning stage as the team looks to return to the postseason for the first time since 2018.

The confusing thing here is why it took the NBA so long to hand out the fine when the images were plastered all over social media.

Regardless, they got hit with the fine and likely knew it was coming.

Luckily for ownership, they have the money to pay such a fine without much of a second thought.

Rodriguez got hit with a hard lesson, but to be fair it’s not like anyone put up much resistance to this meeting.

Someone in the organization should have researched the rules to prevent this whole thing from happening.

Then again, the host was the one handed the giant bill.

Seeing Rodriguez’s name attached to the Timberwolves is an odd sight, and him being the reason for the team being fined so much money requires a double-take to make sure you read the information right.