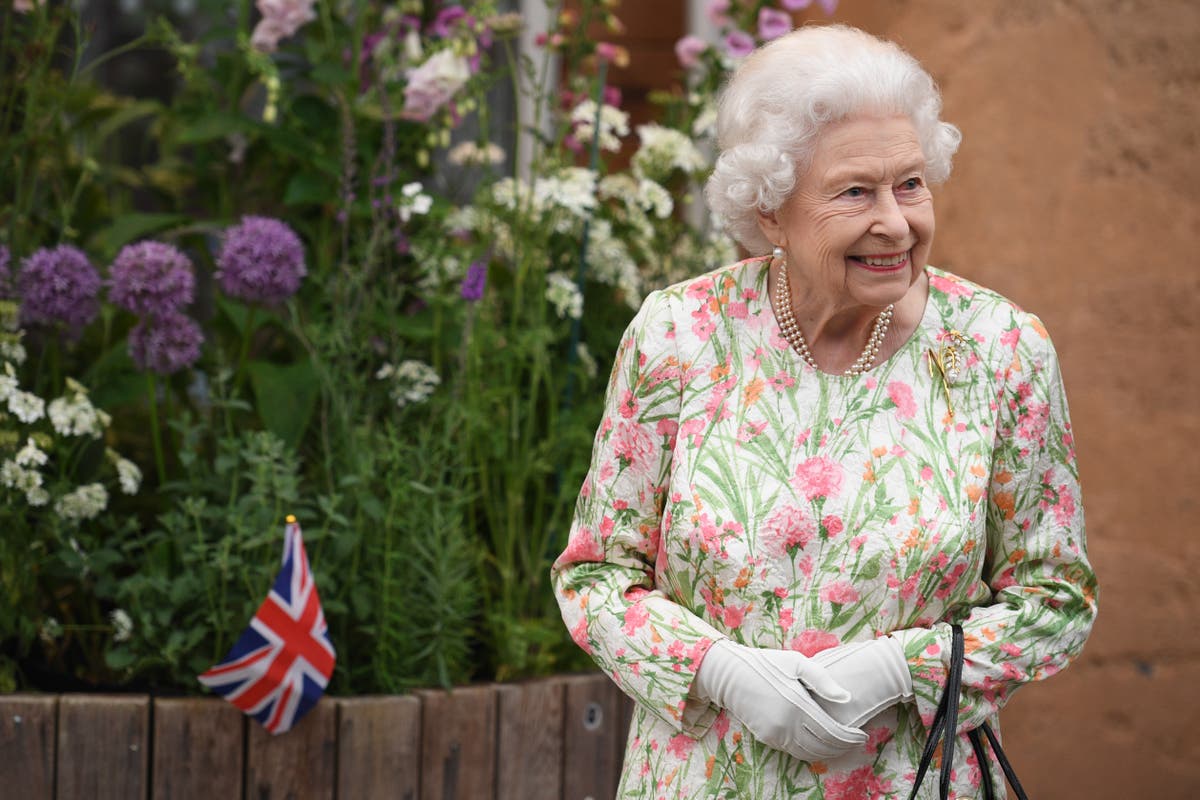 Meals is a lot extra than simply nourishment – it may be an expression of your tradition, amongst different issues, and a strong diplomatic software.

Few folks know this higher than Ameer Kotecha, a junior diplomat who has written a palace-approved Platinum Jubilee Cookbook to honour 70 years of the Queen’s reign.

Kotecha has a background in meals – he “briefly flirted with the idea of being a professional chef” earlier than turning into a diplomat, working in Raymond Blanc’s Oxfordshire restaurant and working a pop-up restaurant.

“I’ve always had an interest in food, and I’ve been trying for a long time to find a way to bring food and diplomacy together,” he explains – and that’s precisely what Kotecha’s carried out in The Platinum Jubilee Cookbook. Quite than a run-down on what the Queen likes to eat (though there are nuggets of that), it’s a choice of recipes from British embassies all around the world – like a “Foreign Office recipe collection”, he says.

“In some cases, it’s proudly British foods – like Victoria sponge with a Union Jack sticking out of it. But in other cases, it’s properly authentic local food, because it’s a way of showing respect and appreciation for the local country the British diplomats find themselves in.

“And then sometimes it’s a fusion of the two – some of my favourite recipes from the collection are the fusion dishes. Things like the rendang beef Wellington – which is actually something that was served to Prince Charles and Camilla. That’s where Malaysia’s most famous dish, a beef rendang, meets a British beef Wellington.”

Kotecha is a giant fan of the time period “gastrodiplomacy” and has seen it in motion on postings to New York, West Africa and Hong Kong. When British embassies are attempting to “bring negotiating partners around a table to thrash out a difficult issue… whether it’s trying to sit down with the French to talk through a policy issue, whether it’s sitting down with the Iranians, or the Russians – so often the way we bring those parties together is by inviting them for a meal,” he explains.

“To get to the negotiating table, often we start with the dinner table” – and that is the place gastrodiplomacy can come into play.

“If you invite someone to have lunch or dinner and you do the softer side of diplomacy – it’s amazing how much more progress you can make. It’s almost like winning hearts and minds through people’s stomachs – it’s very powerful as a tool.

“I’m not saying we can overcome all of our differences with the Russians by simply having a good meal,” Kotecha provides. “But if you share a meal with someone, if you break bread, there is a goodwill that you establish from the outset”.

Meals can act like “a universal language”, he says – although all of us have completely different tastes and cuisines. And as a diplomat: “If you want to understand the culture, the best way of doing that is by eating their food.”

Analysis for the guide noticed Kotecha talking to British embassies all around the world, discovering the dishes they prepare dinner and their experiences with meals. This unearthed various quirky tales – one among his favourites is a few British ambassador within the US, Sir Oliver Franks, who was requested by a radio station in 1948 what he wished on his Christmas want listing, and after giving his reply, he listened to the programme just a few days later.

Kotecha’s analysis additionally received him fascinated about how meals has modified over the Queen’s reign. “There’s no denying 70 years ago – even less, maybe 20, 30 years ago – British food was, maybe not a laughing stock around the world, but pretty close to that,” he considers. “People thought British food was stodgy and bland, so it definitely wasn’t anything you would put in our top national selling points.

One factor Kotecha didn’t be taught so much about was the Queen’s relationship with meals. Whereas she’s well-documented to like chocolate and mangoes, Kotecha says: “You’d be unsurprised to hear the palace are very cagey about sharing details of the Queen’s dietary preferences.”

One factor he does notice is her “humble” style. He says: “The Queen Mother was known to like these quite extravagant, retro dishes like eggs drumkilbo [a cold appetiser of eggs and lobster], which apparently she used to eat five times a week or something like that, but the current Queen has surprisingly humble tastes.”