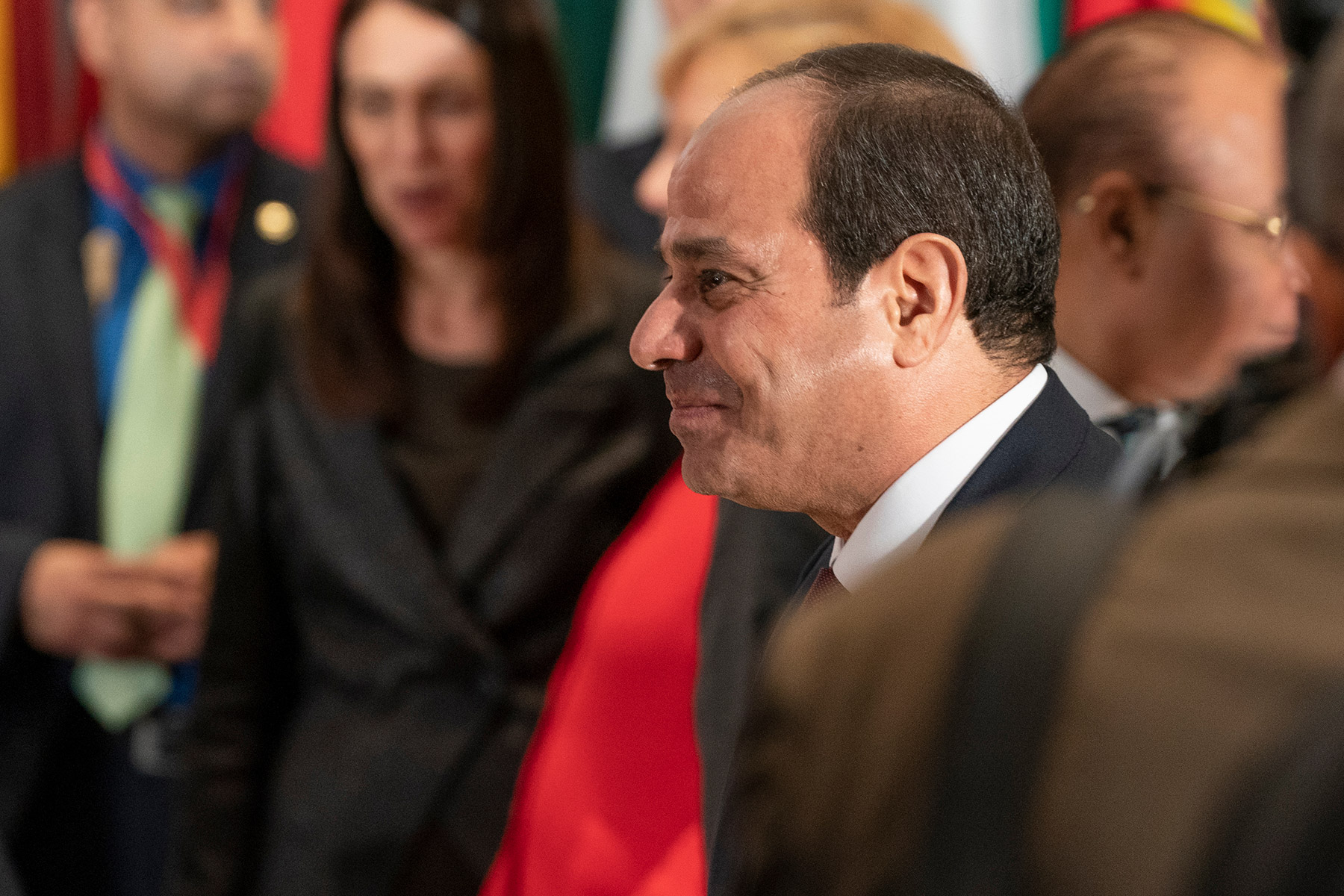 On October 25, in an unexpected move, Egyptian President Abdel Fattah al-Sisi chose not to extend the nationwide state of emergency that was imposed in April 2017, after the bombing of two churches in Tanta and Alexandria. The suspension of the state of emergency was hailed by Sisi as a sign that Egypt is “an oasis of security and stability in the region” and as proof of success for the regime’s counterterrorism efforts.

Algeria and Morocco: The Conflict on Europe’s Doorstep

The revoking of the emergency law does have some positive consequences, namely the suspension of the infamous “state security court,” which offered no avenue for appeal and was notorious for its harsh sentences. However, these positive impacts are mitigated by a myriad of repressive laws, heavy use of pre-trial detention, extrajudicial killings and the heavy politicization of the judiciary, which make the state of emergency mostly redundant.

The most notable example of the repressive laws issued by the regime is the 2015 Anti-Terrorism Law. This law has a few notable features.

First, it provides a very vague definition of what constitutes terrorism to include acts that affect “social harmony and national security,” an expansion of which allows the Egyptian regime to crack down on dissent and charge activists with terrorism at will. Second, the law provides immunity to the security forces stating that “members of the security forces cannot be prosecuted in case force was used in the line of duty.” Finally, the law gives the president the power to take “necessary measures” in specific geographic areas in response to a terrorist threat, including isolating specific regions, depopulating them and the imposition of curfews for a period of six months, which can be extended.

In addition, on November 1, after the state of emergency was revoked, parliament approved an amendment to the law that expanded the power of the president, giving him the right to designate the security agency responsible for imposing his directives, a thinly veiled reference to assigning the military as a domestic security force to repress dissent.

The consequences of this law are significant. Besides the use of terror charges against peaceful activists, there has been a sharp rise in extrajudicial executions, reaching 755 alleged killings in 143 shootouts between 2015 and 2020. In some cases, the families of those killed have attested that their relatives were detained at the time of the alleged shootout. The immunity provided to the security forces by this law has emboldened them to commit killings, with no real investigation or consequence.

Another law that is seldom discussed is the Law for Protection of Public and Vital Entities. This law, issued in 2014, stipulates that the military is responsible for providing security to public institutions in cooperation with local police forces. The law says these buildings and institutions belong to the military, hence any acts of protest affecting their functioning fall under the jurisdiction of military courts, notorious for harsh sentencing and lack of due process. The definition of vital entities includes roads, bridges, railways, power lines and public institutions, essentially almost all of the public space.

This law was supposed to be temporary. However, in the same session where the amendments to the terror law were approved, it was made permanent. In effect, this permanently militarizes the public space by extending the jurisdiction of military courts to cover most public spaces and transforming the military into a domestic security agency, responsible for the repression of dissent and protest.

Pre-Trial Detention and the Judiciary

The lawful quashing of dissent is also coupled with the heavy use of quasi-legal methods of repression, the most prominent of which is the application of pre-trial detention. Egyptian criminal procedure law states that pre-trial detention should be limited to six months for misdemeanors, 18 months for felonies and two years for offenses punishable by death or life imprisonment. In reality, there are a number of cases where detainees remained in custody even after they surpassed their pre-trial detention limit. This practice has allowed the regime to arbitrarily detain its opponents for prolonged periods of time on vague charges, with little evidence and in complete disregard of due process.

In addition to this, the regime institutionalized the practice of “rotation,” where once the pre-trial detention period on one charge lapses, the detainee is charged in a new case, with very similar charges. The most notable example is Abdel Moneim Aboul-Fotouh, the head of the Strong Egypt Party, who was arrested in February 2018. He has remained in pre-trial detention after new charges were brought against him in February 2020.

The noose of repression is complete with the heavy politicization of the judiciary, which has been a feature of the regime since the coup of 2013. This is reflected in a number of mass trials, which have shown little regard for due process. The most notable is the trial of 735 defendants in the case of Cairo’s Rabaa al-Adawiya Square sit-in, during which hundreds of protesters were killed by security forces. The final verdict, issued in June 2021, saw the confirmation of the death sentence of 12 prominent Muslim Brotherhood leaders; out of 75 death sentences issued by the lower terrorism court, 31 death sentences were commuted to life in prison.

The cooption of the judiciary was formalized with the constitutional amendment of 2019, which gave the president the power to appoint the heads of judicial institutions, as well as stipulating the creation of a higher judicial council — headed by the president — which oversees appointments, promotions and secondments within the judiciary.

The Permanent State of Repression

Hence, the suspension of the state of emergency in Egypt does not signal a real easing of repression, rather, under another guise, its permanence is extended. The amendments to the Anti-Terrorism Law and the Law for Protection of Public and Vital Entities made the state of emergency redundant. This, combined with the actual practices of the security forces and judiciary of using pre-trial detention, extrajudicial killings and torture, means that repression has been deeply institutionalized within the state apparatus, in essence turning it into a modus operandi.

One can speculate that the suspension of the state of emergency was a feeble attempt to claim progress aimed at the Biden administration, which withheld $130 million in aid over human rights concerns. However, the regime’s strategies point to the opposite, namely that brutal repression in Egypt will be a feature of daily life for years to come.

*[This article was originally published by Arab Digest, a partner organization of Fair Observer.]