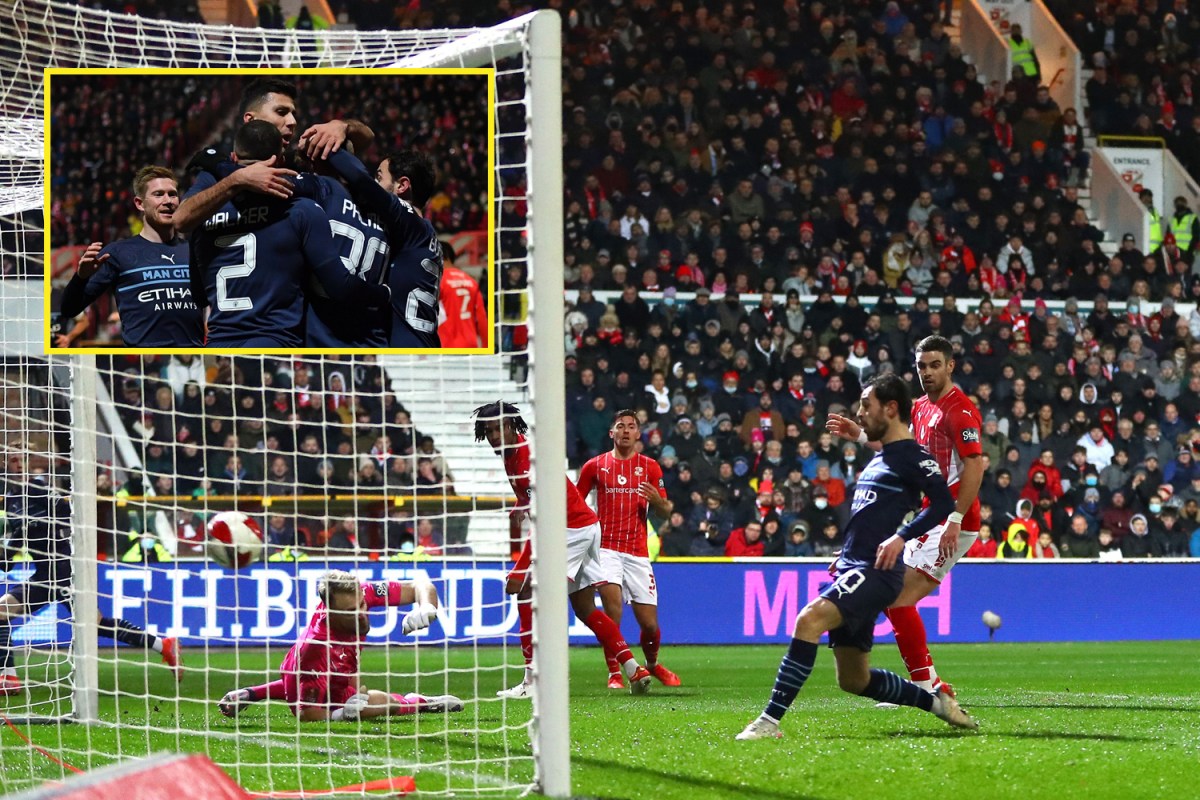 The FA Cup third round begins this evening and talkSPORT has a cracker to get things up and running.

City will be hoping for a routine victory despite seeing manager Pep Guardiola miss the clash at the County Ground.

With several players also missing out it means that Ben Garner’s side may be slightly more optimistic than usual about causing an FA Cup upset.