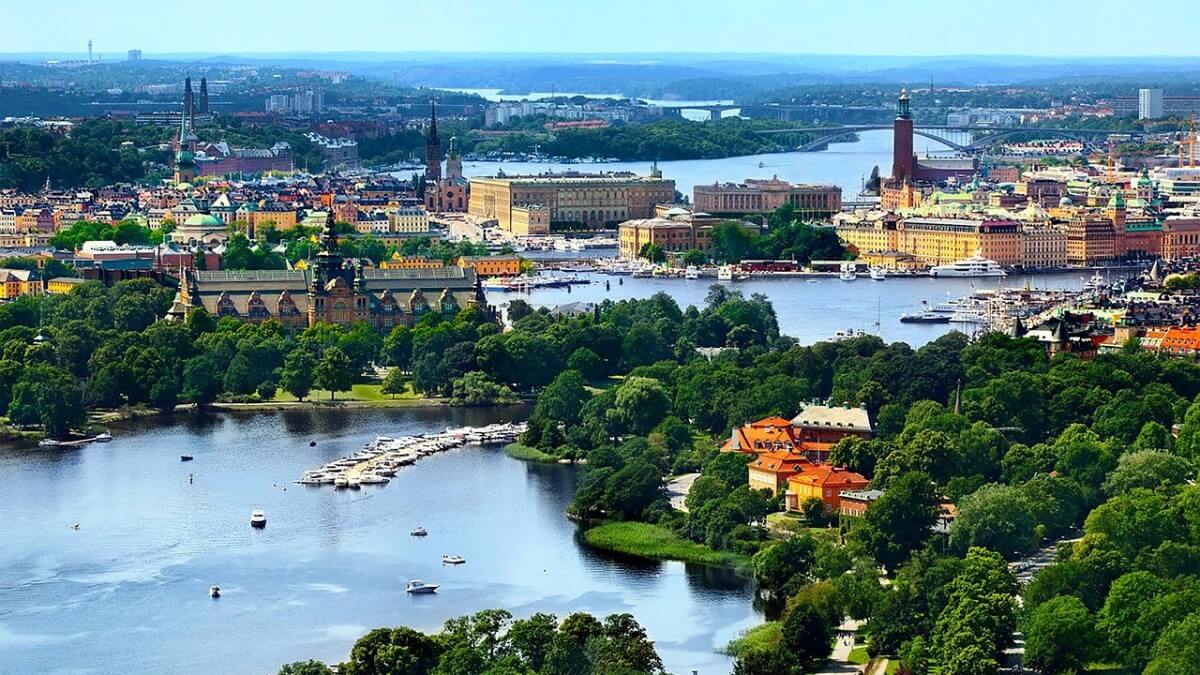 The Scandinavian nation has earned the leading spot for being the country with the best life quality, considering it is one of the happiest countries in the world as it scored 87.2 valuable points in the Index of Quality of Life.

This Index is set based on the overall standard of living that a country offers, with a special focus on variables that make a county attractive for expats, international retirees, and digital nomads, SchengenVisaInfo.com reports.

Furthermore, the 27-nation-union continues to lead the list as Finland and Denmark follow on second and third spot. While Germany previously held the EU’s second spot and the world’s third, this time the nation is listed fifth, right after Canada.

In general, the top ten best passports for Quality of Life include:

Furthermore, six main indicators to determine this Index include sustainable development goals, which are weighted at 30 per cent, followed by the cost of living and level of freedom, both with 20 per cent. In addition, the level of happiness, environmental performance, and migrant acceptance weighting ten per cent each.

Sweden’s score was high in sustainable development, level of freedom, environmental performance, happiness levels, and migrant acceptance categories but relatively low on the cost-of-living category, which is considered high. Nonetheless, this variable doesn’t affect the Swedish nation as much since the country has high salaries.

“In Sweden, as with other Scandinavian countries, there is a great weight given to social equality and an emphasis on the importance placed on life outside the office and on a healthy work-life balance. From kindergarten, there are 16 months of paid family leave that can be split between the couple after a new child is born, with free daycare also available,” Patricia Casaburi, Managing Director at Global Citizen Solutions, said.

In addition, Sweden ranked 15th in the Enhance Mobility Index, 31st of the Investment Index, and sixth on the Overall Global Passport Index, falling behind the United States, which holds the first spot, Germany, Canada, the Netherlands, and Denmark.

A report by Henley and Partners, a global citizenship and residence advisory firm, revealed that countries with the most powerful passports imposed the strictest entry restrictions in a bid to minimise the further spread of COVID-19. In contrast, those whose passports allow arrivals from fewer destinations have not introduced such stringent measures while keeping in place milder entry requirements.