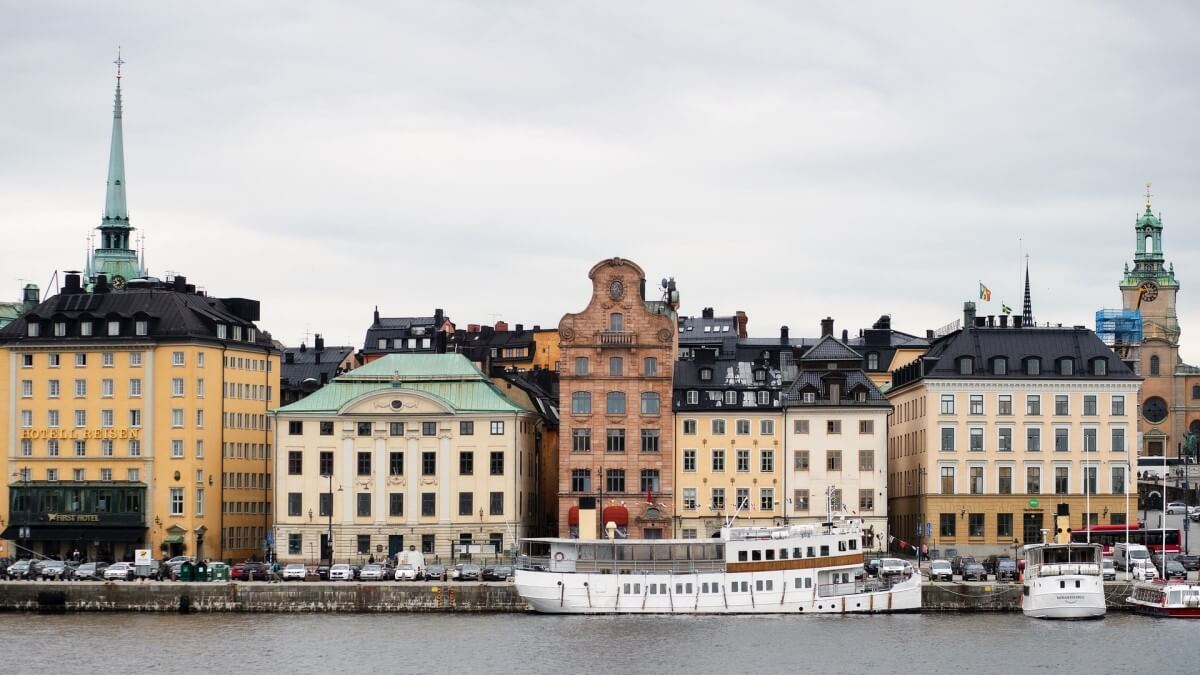 The Swedish authorities have announced that all travellers, including those from Denmark, Finland, and Norway, are now subject to mandatory pre-entry testing regardless of their vaccination status.

Even though the new testing rules have been introduced for all European Union and European Economic Area arrivals, the move specifically affects those travelling from the Nordic countries as they will no longer be exempt from the testing requirement, SchengenVisaInfo.com reports.

Previously, travellers from Denmark, Finland, and Norway were able to enter Sweden without having to follow testing rules or any other additional strict entry requirements.

Nonetheless, due to increased COVID-19 infection cases and the circulation of the Omicron variant, which has been spreading rapidly, Sweden decided to tighten the entry rules for everyone.

“The Swedish government changed the entry ban so foreign travellers entering from a Nordic country are no longer exempted from the test requirement. From 28 December 2021 a negative test is required for most foreign citizens who are not residents of Sweden,” the statement of the Swedish Police reads.

It has been explained that the country accepts both PCR and rapid antigen tests provided that the test has been taken within 48 hours before entry.

Despite the fact that the new rules were announced almost a week before they officially entered into force, some travellers from the Nordic countries, in particular, those from Denmark, have been unable to enter Sweden.

The Swedish police revealed that approximately 600 Danish citizens had been refused entry within the first seven hours, from December 28 at midnight until seven in the morning on December 29, after the new testing rule entered into force.

It has been revealed these entry refusals were made since the travellers did not present a negative test result during the border checks.

Similar to Sweden, Denmark has also tightened its entry rules for all incoming travellers. Since December 27, all travellers, including those from Sweden and the other Nordic countries, must present a negative COVID-19 test taken before arrival.

The Danish authorities explained that the testing requirement applies to everyone, even to those who have been fully vaccinated or recovered from the virus.

Previously, the US Centers for Disease Control and Prevention (CDC) advised its citizens to avoid taking non-essential trips to Sweden as the latter has been placed on the high-risk list after registering increased infection rates.

The figures from the World Health Organization (WHO) show that Sweden has reported 31,048 new COVID-19 infection cases in the last seven days.