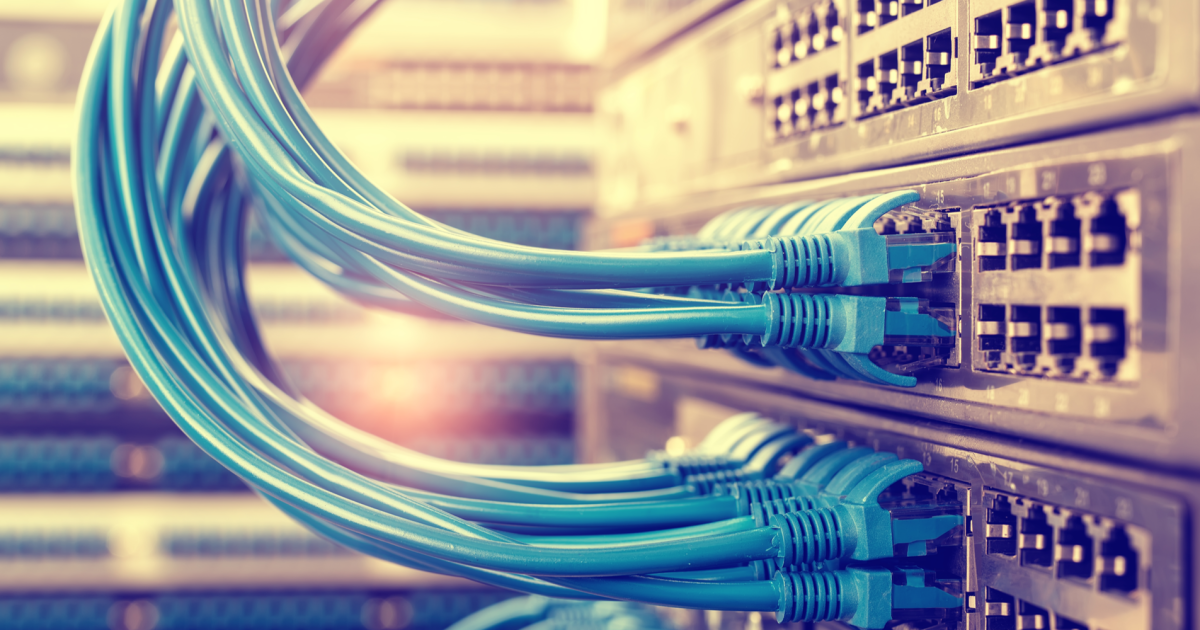 When it comes to expanding broadband access, states have a lot on their plate right now. In the Consolidated Appropriations Act of 2021, American Rescue Plan Act, and Infrastructure Investment and Jobs Act (IIJA), Congress appropriated tens of billions of dollars for universal broadband access and affordability, giving states the lion’s share of responsibility in deciding where and how to spend the funds. Now, states must establish new mechanisms for undertaking the many tasks necessary to do so.

However, there is an additional, urgent item states should add to their to-do list: enable low-income residents to afford broadband by advocating for a sustainable framework for the Federal Communications Commission’s (FCC) Affordable Connectivity Program. If the FCC fails to create such a framework in the coming months, states may be forced to come up with their own funding—which would likely be a fiscal, political, and administrative nightmare.

By way of background, in the IIJA, Congress found that “[a]ccess to affordable, reliable, high-speed broadband is essential to full participation in modern life,” and that the digital divide “is a barrier to…the equitable distribution of essential public services, including health care and education.” That understanding underlies Congress’ multibillion dollar appropriation for broadband deployment and adoption.

But Congress was not the only government institution last year to make a dramatic policy adjustment regarding broadband. In May 2021, a New Mexico state judge issued a ruling holding that the state had violated the New Mexico constitutional provision requiring a “uniform system of free public schools sufficient for the education of, and open to, all.” In its ruling, the court found that students without in-home internet access were not obtaining “the constitutionally required education to which they are entitled.” The Court ordered the state to provide those students access to devices, high-speed internet, and information technology staff support.

Whether by court order or otherwise, states that wish to provide an adequate education and take advantage of the educational opportunities broadband creates will have to make sure that all their students have in-home broadband. Thus, states now have a strong self-interest in a permanent federal solution for bridging the access (lack of a broadband network in an area) and adoption (unconnected homes due to affordability or digital literacy issues) digital divides.

Fortunately, the federal government has stepped up to provide resources for closing both. In terms of the access divide, federal support should be sufficient to provide the capital expenditures necessary to build networks to connect everywhere. Some rural internet service providers may have shortfalls in terms of operating expenses, but those amounts will be relatively small.

Unfortunately, however, federal funding for low-income support will not permanently close the affordability divide. Congress appropriated $14.25 billion for the Affordable Connectivity Program to fund a $30 per month subsidy for low-income Americans to purchase broadband. But it is unclear how long those funds will last. There are about 30 million eligible homes, and as of late December, nearly 9 million have signed up for the program. If that number does not increase, the funding would run for about four years—but given the newness of the program and a likely increase in recipients, it is more likely that the current funding will not last beyond three years.

Congress understood that, as well as that the current universal service system is broken. In response, the IIJA ordered the FCC to come up with a plan to reform universal service and report back to Congress in nine months.

The FCC has just begun that process. For the agency to succeed, it needs to do two things. First, it must develop a sustainable financial and political framework for funding and administering universal service. Second, it must obtain the implicit or explicit—depending on whether a change in statutory authority is necessary—agreement of Congress.

States are vital on both fronts. They have insights that the FCC may not as to how to structure and distribute funding for the Affordable Connectivity Program that could prove vital to its long-run success. And states have political capital that the FCC will need in order to obtain and sustain congressional approval as the winds blow in different directions inside Washington.

There are multiple paths to permanent funding. Some have suggested assessing broadband revenues while others have proposed assessing big tech revenues. The National Urban League’s digital equity and inclusion plan (for which I served as a co-editor and author of several sections) suggests enabling Medicaid to issue broadband vouchers, as telehealth utilization could improve health outcomes and lower costs. There are pros and cons to each approach, and different states will likely have different perspectives on which policy will best serve its citizens. But unity on the specifics is less important than unity among states in communicating that the FCC and Congress must agree on a plan to permanently ensure that all Americans, regardless of income, can afford broadband service in their residence.

If the FCC fails, states will likely have to fill the void, creating many fiscal and political challenges. The federal government is far better suited to fund social policy support programs than states, which have to annually balance budgets. It will also create an administrative challenge as the Affordable Connectivity Program—which utilizes other federal programs for significant parts of its own administration—will have to be stood up in 50 different ways.

The upside for states goes beyond avoiding those problems and improving education.  Increasingly, expanded broadband adoption can improve everything a state does. For example, in 2015, a coalition of 44 local government officials wrote to the FCC in support of reforming the existing low-income support program, noting that it could help modernize delivery of public services, lower overheads for local governments, and save the public the expense of visiting government offices in person, among many other advantages.

What was true then is still true now. If we achieve universal adoption, there are multiple ways that states can improve outcomes in the delivery of health care, workforce development, and other essential services.

Comments from states on the Affordable Connectivity Program are due on January 18, with reply comments due on January 31. States do not have be detailed in their advocacy, but they need to send a clear message to the FCC and Congress. While states will take responsibility for spending federal dollars to bridge the access divide, the federal government has the responsibility for assuring that all can afford basic broadband services.