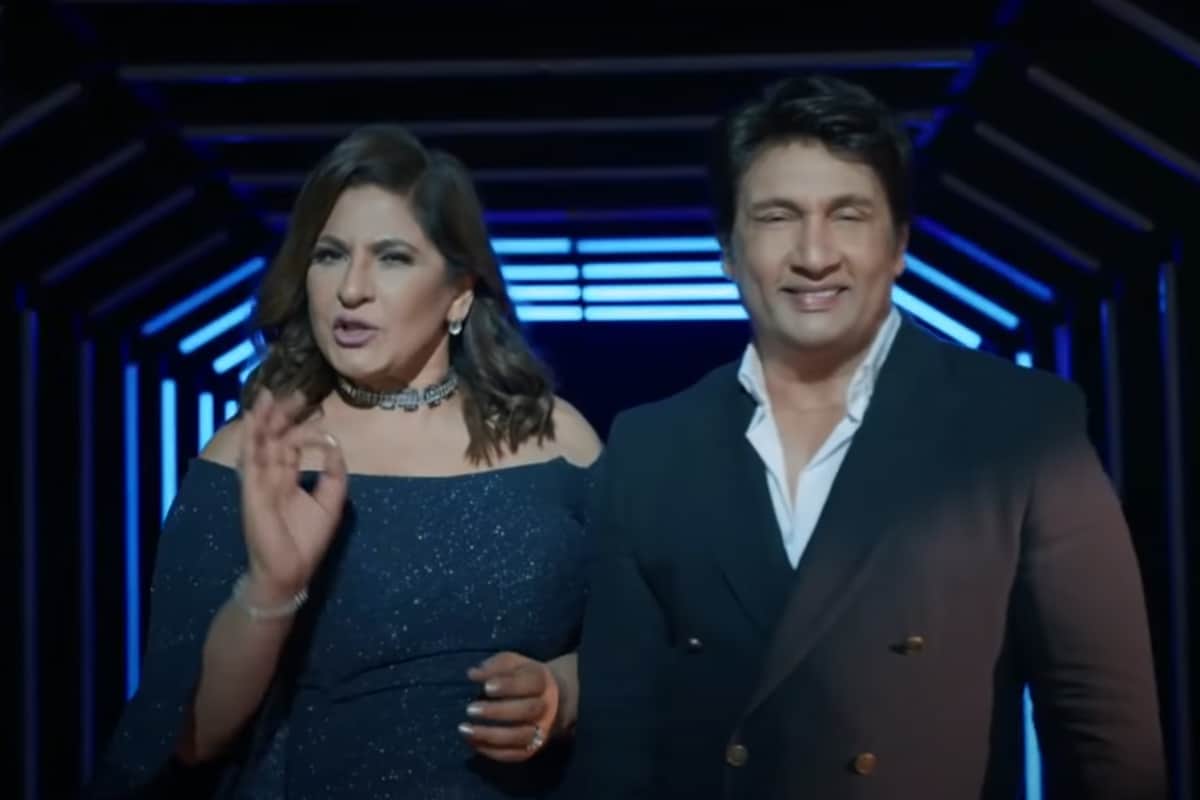 Sony TV has confirmed the launch of ‘India’s Laughter Champion’, which can non permanent substitute ‘The Kapil Sharma Show’ because it takes a season break.

The present fronted by Shekhar Suman and Archana Puran Singh, will air within the weekend slot of 21:30, from Saturday eleventh June. This can be Suman and Singh’s reunion after ‘Comedy Circus’ a few years in the past. New episodes of ‘The Kapil Sharma Show’ have been placed on maintain as a result of Sharma’s different work commitments, which features a world tour.