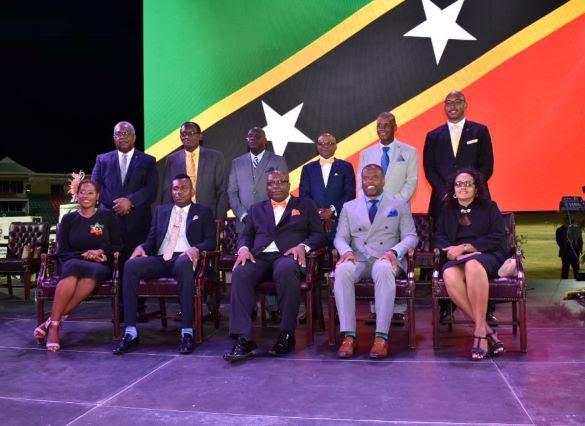 Whereas there is no such thing as a affirmation if any Cupboard members have resigned, the Premier of Nevis and Minister of International Affairs Mark Brantley has stated that they’ve written to the Governor-Basic to point that the Prime Minister “does not command the support of the majority of elected members”. Brantley in a public handle stated the […]

The submit SKN Government on the brink appeared first on The St Kitts Nevis Observer.