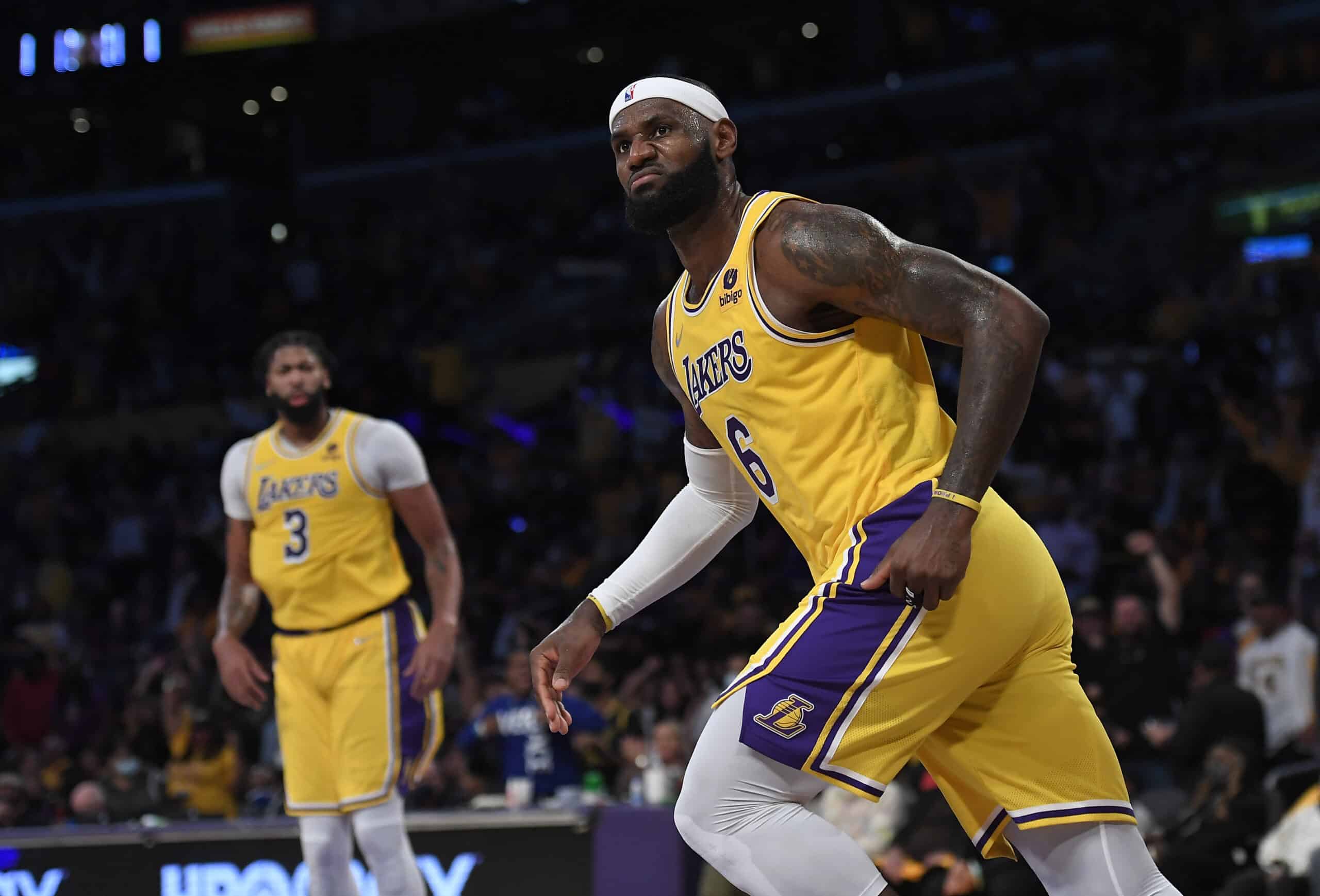 The debate about whether LeBron James is the GOAT will rage on for years and years after he plays his final NBA game.

Some fans will scream that Michael Jordan is truly the best to ever play the game, while others will say James has already done enough to take the crown.

There is truly no right answer, but it sure does make for great debate on talk shows.

Shaq decided to jump into the conversation and offer up a way in which James could truly be the GOAT.

His surprising statement seemed to get Skip Bayless all riled up.

Shaq says passing Kareem for the all-time leading scorer will clinch LeBron being The GOAT. That is so wrong. Now on @undisputed

Shaq thinks that if James can pass Kareem Abdul-Jabbar on the NBA’s all-time scoring list, he will then be the greatest of all time.

James remains about 3,000 points away and still sits behind Karl Malone on the all-time list as well.

So who is in the right here between Shaq and Skip?

An Impossible Question To Answer

The beauty, and the curse, of this debate is that it is all a matter of opinion.

Those who watched Jordan play will lean toward him, while younger fans are going to be linked more to James.

And those who watched Abdul-Jabbar play may say he is truly the GOAT who can never be usurped.

LeBron has already played 9,081 more minutes than Jordan and 239 more games. Jordan’s career was so much shorter than LeBron, even if LeBron wins the scoring title, he still clearly loses the GOAT argument over MJ. More @Undisputed, now on FS1pic.twitter.com/nmfXSj2UIi

Again, there is no right answer.

Shaq’s logic is that James topping the scoring list is the ultimate measure of success in the conversation for the greatest of all time.

Others will argue that championships are all that matters and Jordan won all of his in more impressive fashion.

The back and forth goes on and on and will only continue when the next generational talent emerges and makes their own claim as the GOAT, the same way James did when Jordan’s career came to an end.