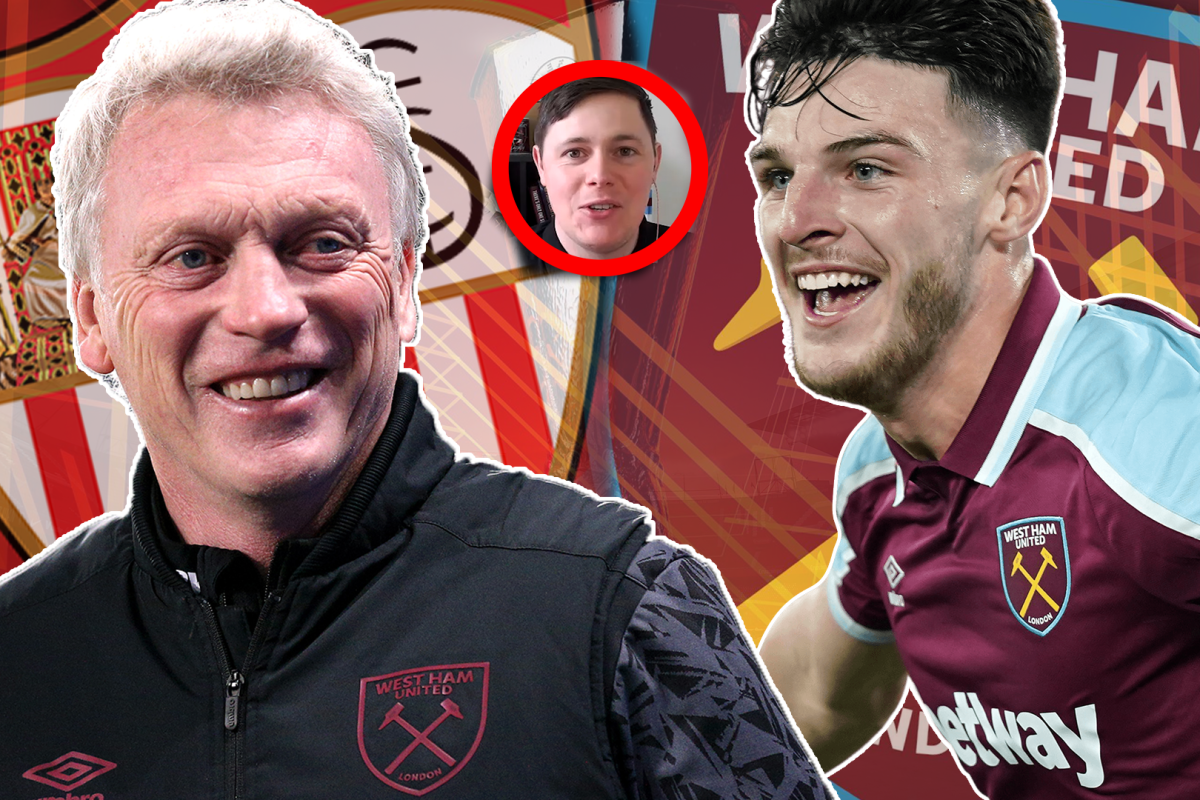 Thursday evening sees West Ham journey to Sevilla for his or her first knockout tie in European soccer since 1981, and a few Hammers followers are calling it the most important sport within the membership’s fashionable historical past.

A type of followers is Geo Mackie of West Ham fan platform Hammers Chat, who sat down with EDGE this week to debate his membership’s turnaround from lockdown relegation candidates to Europa League contenders.

Geo delves into his dream European draw, West Ham’s possibilities of progressing towards the report six-time winners, and what it could imply for his beloved Hammers to elevate silverware for the primary time in over 40 years.