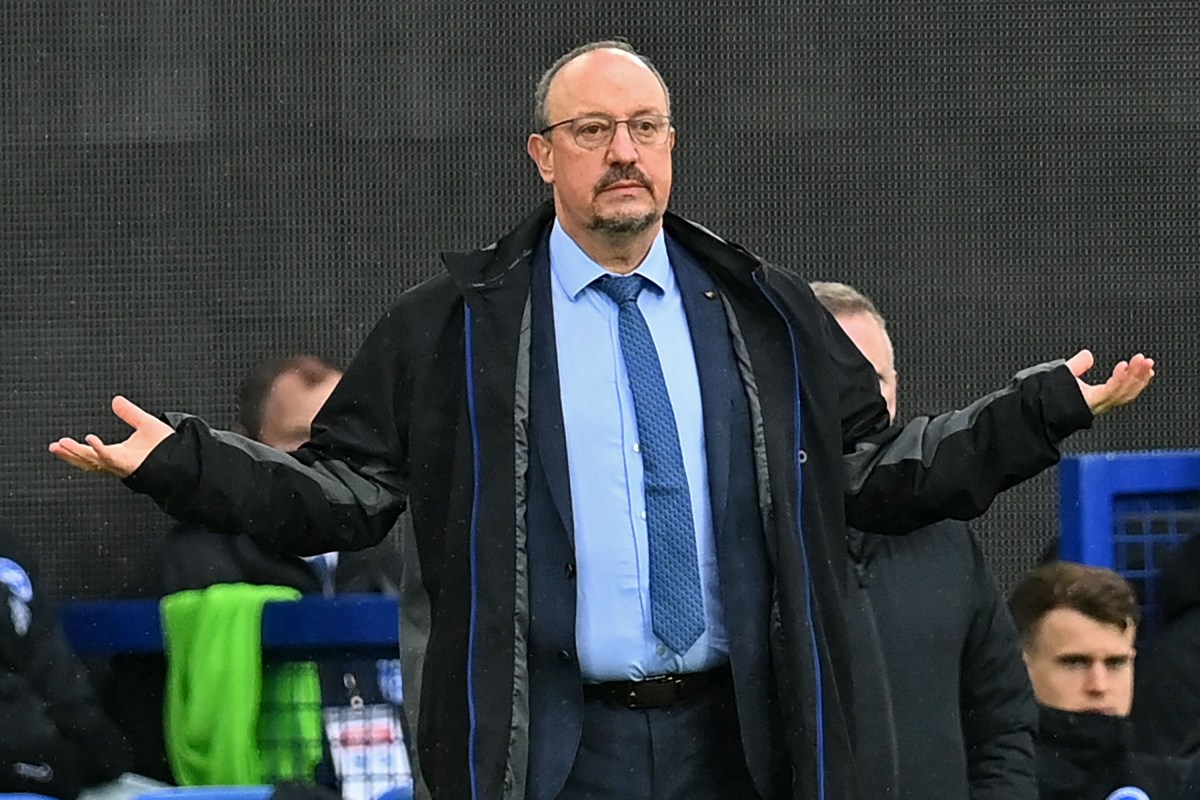 It’s January and that means that the winter transfer window is open for business.

Everton are one of many clubs who will be hoping to strengthen their squad over the course of the month following a disappointing start to the Premier League campaign.

Rafa Benitez has come under pressure in the early stages of his reign at Goodison Park and some fresh faces could buy them some more time to put things right in the second half of the campaign.

talkSPORT.com brings you all the latest transfer news and gossip from the the Blue half of Merseyside.

Philippe Coutinho is edging towards a reunion with Steven Gerrard at Aston Villa, talkSPORT understands.

Coutinho, set to leave Barcelona on loan, is ready to make a final decision on his future on Friday but is believed to be attracted by the prospect of linking up with former Liverpool teammate Gerrard.

Everton and Newcastle have both been heavily linked with a move for the player but look set to miss out on the Brazil international.

Everton have had an offer rejected by Newcastle United for Sean Longstaff, according to reports.

Rafa Benitez is keen to be reunited with the Magpies’ midfielder whom he worked with during their time together at St James’ Park.

Longstaff was also included in a proposal from Newcastle for Lucas Digne, an offer that was rejected by Everton.

The midfielder faces an uncertain future with his contract due to expire in the summer, meaning that a January move could be on the cards.

Everton are said to be among the clubs interested in Bruno Guimares, according to the Evening Standard.

The Lyon midfielder is attracting significant interest this month with both Newcastle United and Arsenal also keen.

A Brazil international, Guimares made his name after winning a gold medal in the Olympics and going on to make 68 appearances for Lyon.

The French side are determined to keep hold of the midfielder this month but could consider a move if an offer of £40million was received.

The interest in the Everton full-back seems to be gathering pace by the day.

Clubs such as Newcastle United and Chelsea are said to be keen with the Magpies already having an £22.5million offer turned down.

Add West Ham and Aston Villa into the hunt and it seems that we have a real transfer race on our hands.

It’s thought that Digne isn’t keen on a move to Tyneside but other than that it remains to be seen who will be the frontrunner in the search for the ex-Barcelona man’s signature.