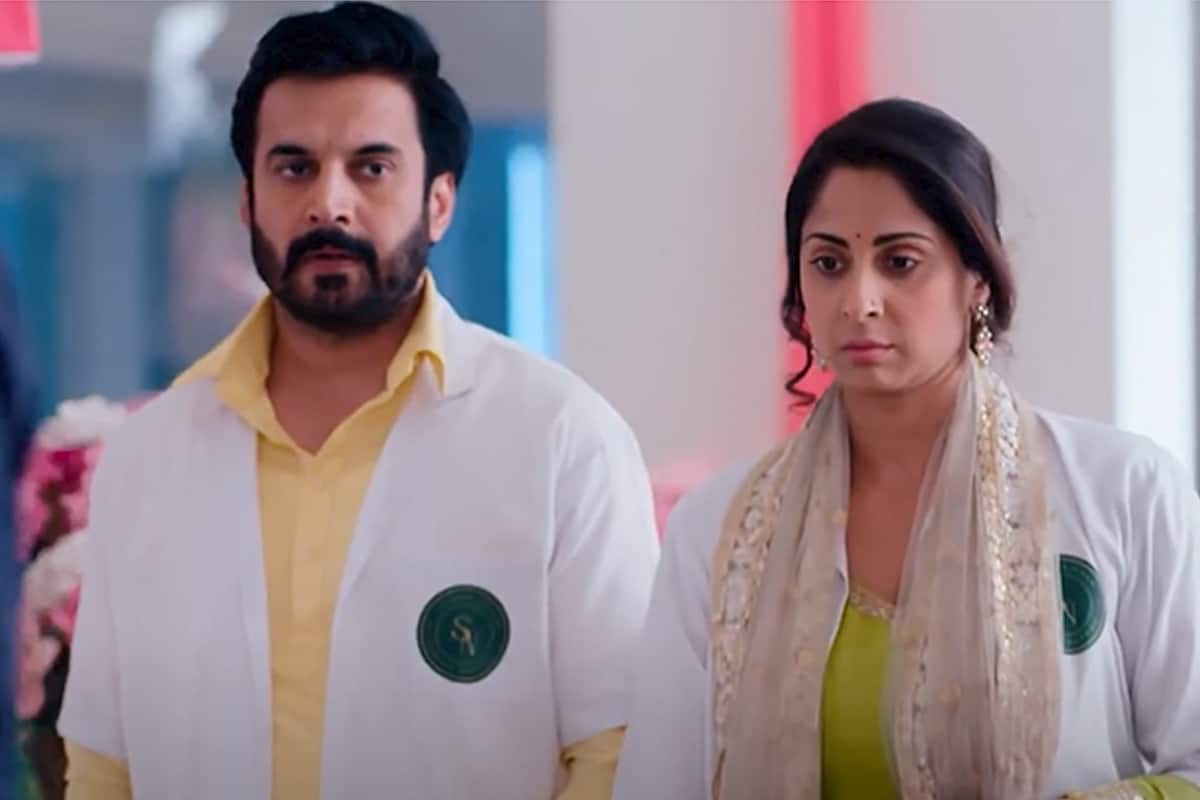 Tv star Sangita Ghosh has hit again at those that have trolled and criticised her dupatta scene, which went viral this week.

The scene from TV present ‘Swaran Ghar’ noticed the dupatta of Ghosh’s character getting entangled and main her to getting choked. Whereas some viewers discovered the scene hilarious, others trolled the present for its unreal execution. One to criticise was fellow tv star, Kamya Punjabi. Sharing the scene on her Twitter, Punjabi talked about this was the explanation why TV content material was being frowned at.

Ghosh took to social media to reply to those that criticised the scene. In an interview with Telly Buzz, she mentioned, “I don’t think this is true. Kamya did not mean to troll, I am sure, she did not bash. Everyone has the right to an opinion, that was her opinion and I respect that. I absolutely have no hard feelings for her. With social media coming in, we’re more aware of what people think. Bashing and trolling has always been there but earlier, due to the absence of social media, it was done amidst ourselves. But now, with social media coming in, it has come out in public and everybody makes mistakes. Our show ‘Swaran Ghar’ is very progressive. Even our dialogues are very conversational. This was the first time we thought of experimenting but it went wrong. But now we know, the makers know, so we will take care in the future.”

Requested how she felt concerning the scene going viral, Ghosh mentioned, “I laughed hard. My first reaction on set was, “we are going viral”. Actually, I don’t even verify my social media a lot. My husband and my crew knowledgeable me and I simply laughed it off. It does not likely trouble me a lot, we gave the trolls some fodder to snigger. And someplace I really feel good that folks didn’t prefer it, to me, it means they’re watching and loving the present, which is why they voiced their opinions.”