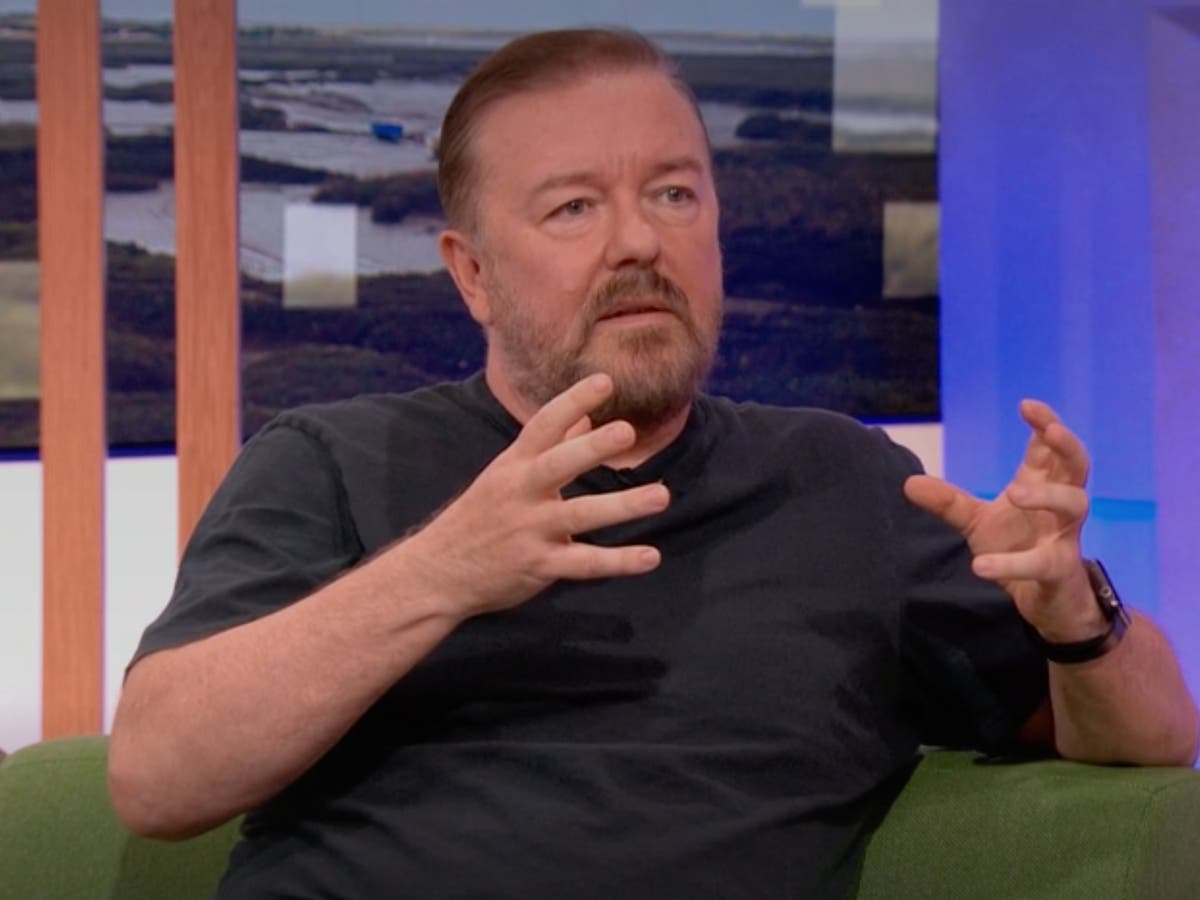 Ricky Gervais has argued in favour of offensive comedy, calling it a “good system”.

The British comedian has frequently been criticised for making offensive jokes in his stand-up sets. However, despite the backlash, Gervais has often defended his material.

Once again, Gervais has maintained his stance on offensive comedy.

On Monday (20 June), fellow comedian Robin Ince wrote on Twitter: “What I find odd about the offensive comedy debate is it seems to say ‘comedy must be allowed to be offensive but it is wrong for people to be offended’ – make up your mind.”

Most recently, his latest Netflix special SuperNature was labelled “dangerous” by GLAAD, the LGBTQ advocacy organisation, for his “anti-trans rants masquerading as jokes”.

The Independent’s critic similarly wrote that Gervais’ “longest riff is reserved for the humiliation of trans people”.

Following the condemnation of his special, he backed his right to joke about “taboo subjects”.

Gervais explained: “I think that’s what comedy is for really, to get us through stuff and ideally taboo subjects, because I want to take the audience to a place it hasn’t been before, even for a split second.”