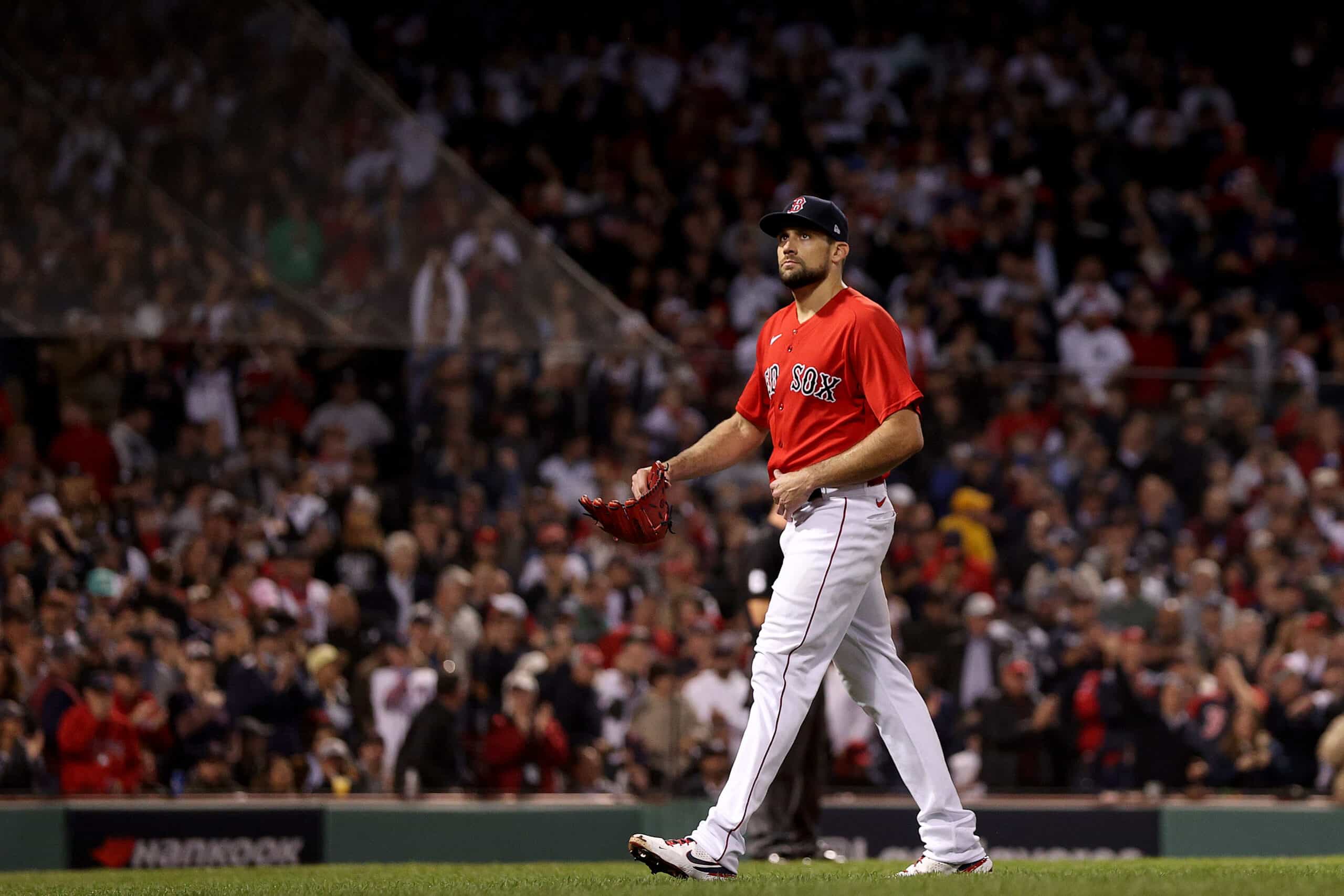 The last few seasons have been a roller coaster for the Boston Red Sox.

After winning the World Series in 2013, the team finished last in the American League East division in both 2014 and 2015.

Then, they won the division in both 2016 and 2017, and exited in the Division Series in both years.

Then, in 2018, with new manager Alex Cora at the helm, they won 108 games and lifted the World Series trophy.

They didn’t have Cora for the 2020 campaign, as he and the Red Sox mutually agreed to part ways after his name came up as a participant of the 2017 sign-stealing scandal while he was the Houston Astros’ bench coach.

They also traded a franchise player in Mookie Betts, signaling that they were going to enter a retool phase.

Betts helped the Los Angeles Dodgers win their first World Series since 1988 while Boston finished last in the AL East.

Nobody Expected Boston To Be This Good

As a result, expectations weren’t particularly high for the Red Sox in 2021: the Tampa Bay Rays were an elite team, fresh off a World Series appearance.

The New York Yankees were also considered elite, and the Toronto Blue Jays, an up-and-coming organization.

But the Red Sox were much, much better than initially thought.

They tied with the Yankees for the Wild Card spot and took the elimination game, advancing to the Division Series against the tough Rays.

Just the fact that the Red Sox were hanging in the same league as the Yankees and the Blue Jays is extremely noteworthy, and a collective effort that should be noted and celebrated.

The Tigers finished under .500, and I genuinely consider their 2021 season a success. Same with the Mariners. Championships aren’t won overnight. Exceeding expectations is still a good thing. So yes, I do believe that the Red Sox had a successful season.

The person in charge of baseball decisions, Chaim Bloom, worked hard with Cora, who came back for the 2021 campaign, at the time of acquiring players.

They took a key reliever in the Rule 5 draft, Garrett Whitlock, and traded for another top bullpen arm in Adam Ottavino.

Of course, Kike Hernandez was another one of the key signings.

In the Division Series, Tampa was the heavy favorite, but Hernandez’s monstrous series and some savvy managing from Cora resulted in a 3-1 victory over the reigning AL East champs.

They Are Officially Back Despite ALCS Elimination

The Red Sox’s chances ended when they lost the Championship Series to the Astros, who took revenge from Boston’s 2018 victory.

The Astros won 4-2, but the Red Sox were, at one point, up 2-1 and had Houston with their backs against the wall.

In the end, Boston couldn’t control the Astros’ league-best offense and ended up paying for it.

Despite the ALCS elimination, the organization needs to feel at peace with how things unfolded in 2021.

Some experts and analysts had them third, fourth, or even last in the division.

Instead, they were at the top for months, and when people thought they were going to fully collapse, they started winning again and clinched a Wild Card berth.

If you think 2021 was a disappointing season for the Red Sox, you might want to recheck how you determine both success and your own expectations. pic.twitter.com/E0ClpLj7vX

Now, the team is set to compete in 2022 and further ahead with a very nice foundation of hitters and some good young pitching.

The Red Sox may not be the best team in MLB, but they are certainly back.