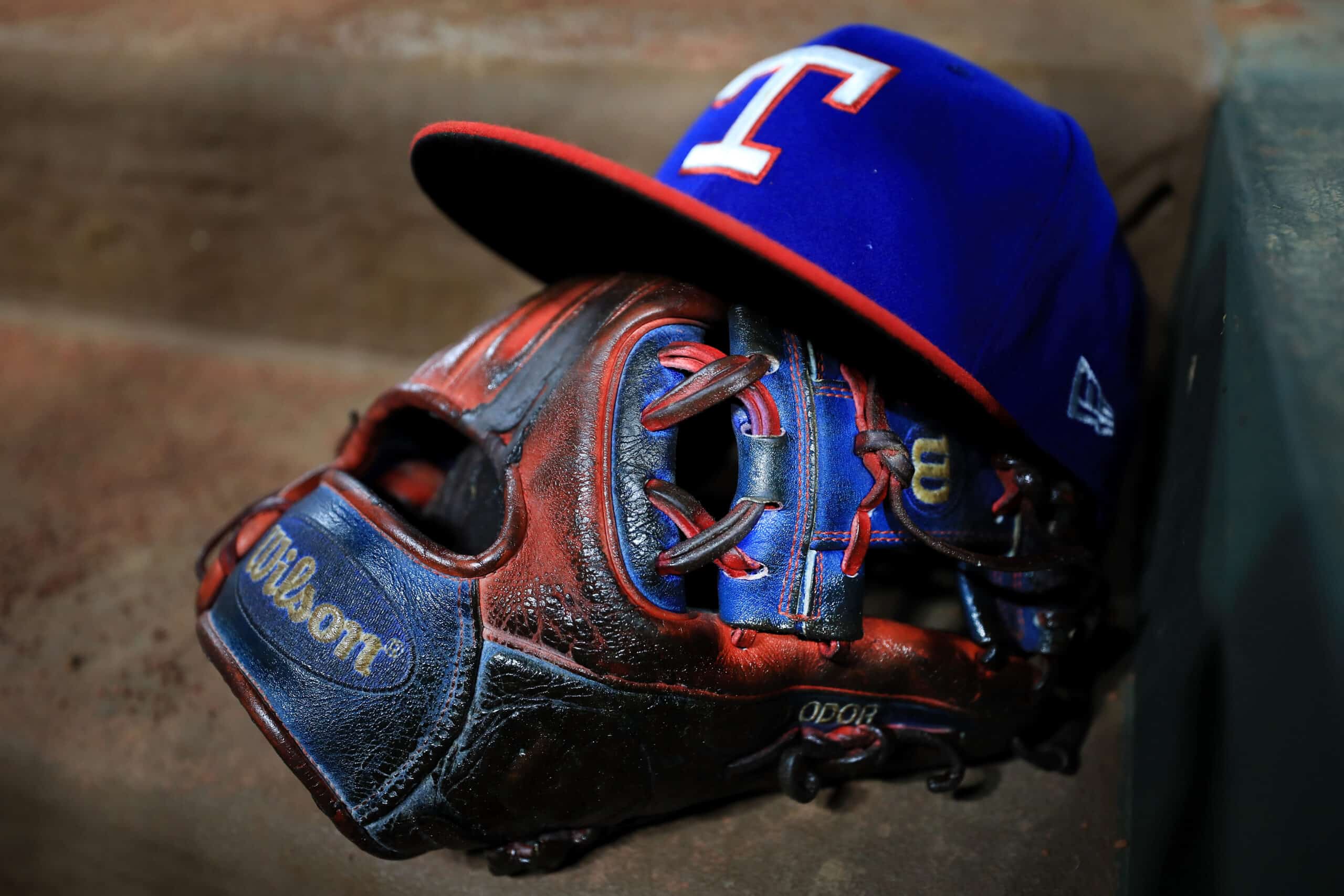 The Texas Rangers were one of the worst teams in the American League this year, with a lousy 60-102 record.

They finished 17 games behind the Los Angeles Angels for fourth place in the AL West division.

Those days of glory in which they reached consecutive World Series at the beginning of the 2010s seem like a distant memory.

However, while the franchise had an ugly season in 2021, better times appear to be ahead.

They brought in an up-and-coming, promising general manager in Chris Young nearly a year ago, and they are showing their desire to maintain a project over time by extending manager Chris Woodward recently.

Perhaps more importantly, the Rangers seem eager to bring in at least one impact free agent, and multiple additions are likely at this point.

The Rangers Have Money And Willingness To Spend It

They seem to have lots of money to spend.

They let go of several pricey players in the last couple of years, and used the 2021 season as a platform for what is coming: a new era.

Woodward said this week that he and the Rangers had been in contact with free agent pitcher Clayton Kershaw.

That would certainly be a shock, but Kershaw is a Dallas native and that could be a factor in the Rangers’ favor.

Jon Morosi of MLB Network recently reported that the Rangers are interested in Marcus Semien, who hit .265/.334/.538 with 45 homers this year with the Toronto Blue Jays.

Corey Seager could be a big name on their radar as well.

Dodgers love Corey Seager and remain hopeful to keep him despite the presence of great fallback option Trea Turner. Have major dollars coming off books.

At the same time, Jon Heyman of MLB Network reported that the Rangers are interested in Starling Marte.

Additionally, Trevor Story has already met with the Rangers.

Story is, like Kershaw, a Texas native, and could have a certain level of interest in being the Rangers’ new face.

It’s not uncommon for teams to knock on several doors and plant lots of seeds in free agency.

However, it’s noteworthy that the last-place Rangers are being so diligent at this time of the year.

Lots of the names mentioned will probably end up signing with teams that can guarantee them a quicker path to contention.

However, Texas, if it moves its chips correctly, could theoretically make things really interesting in the AL West by 2023 or 2024.

It will also depend, of course, on the kind of development that young pieces such as Nate Lowe, Adolis Garcia, Jack Leiter, Josh Jung, Willie Calhoun, Nick Solak, Leody Taveras, and Isiah Kiner-Falefa can show.

Leiter, the team’s first-round pick in the 2021 draft, projects as an ace but needs a couple of years in the minors.

The rest could be part of a surprising core that is looking to establish some talent in the next year or two.

If Texas can bring, say, a pitcher and a position player among the mentioned players, it could be huge for the team chances to contend in a year or two.

Several contenders have various needs, but when it comes to signing big fish, don’t discount the Rangers, especially after teams like the Detroit Tigers and the New York Yankees implied they don’t want to spend $300 million on a single player.