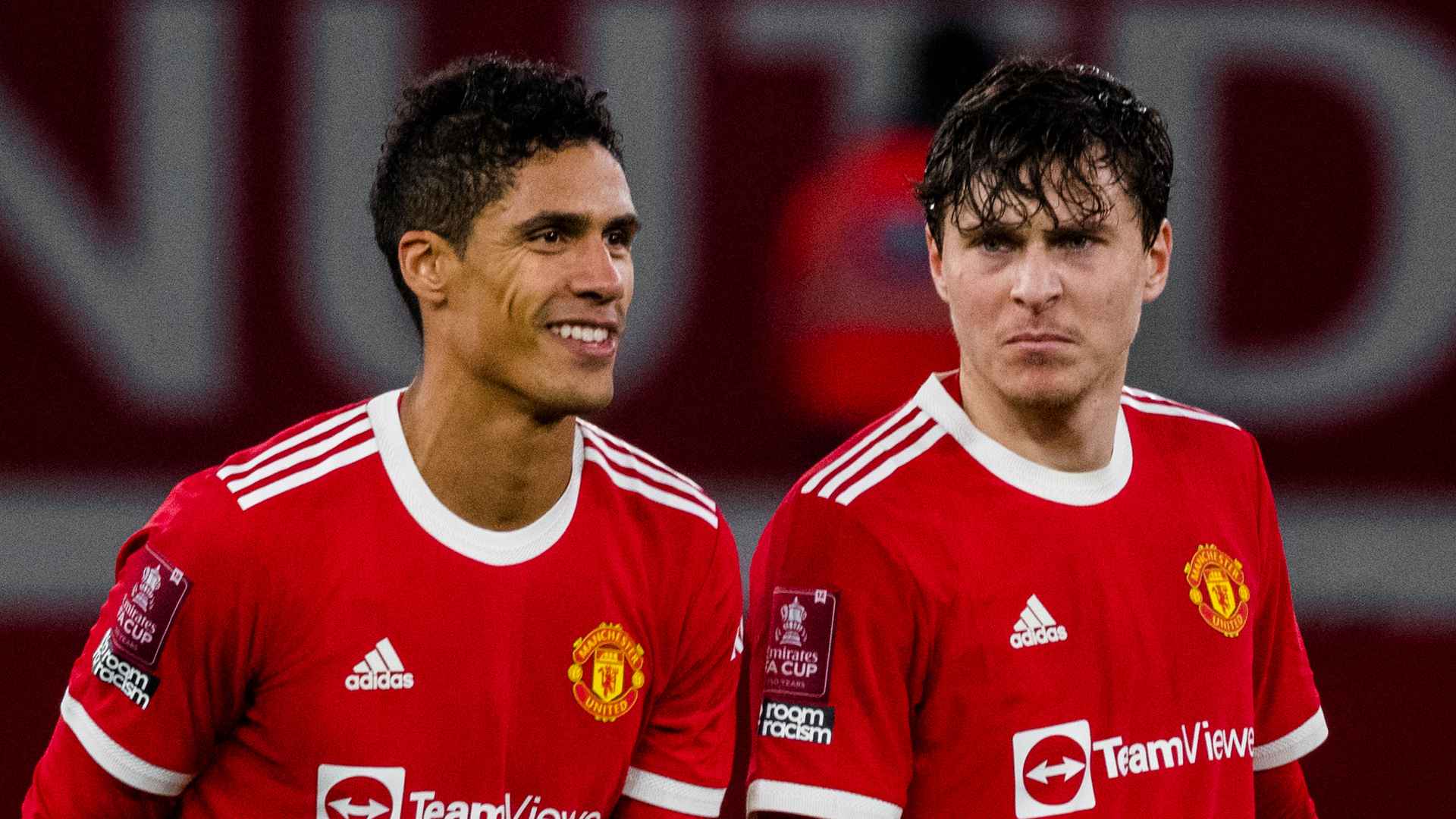 Then he named Eric Bailly and Nemanja Matic in the two centre-back positions against Young Boys in the Champions League.

Varane and Maguire partnered each other at Newcastle United after Christmas, before Maguire teamed up with Bailly against Burnley.

The return of Phil Jones saw him feature alongside Varane against Wolves, before the latest twosome of Varane and Lindelof.

Injuries and illness have combined to muddy his choices and, despite the Swede and French defenders playing well against Villa in the Cup, Rangnick is delighted the medical situation at the back is picking up.

“Yesterday (Sunday) we had two centre-backs available. All the other ones were injured and not yet available,” Ralf told a post-match press conference.