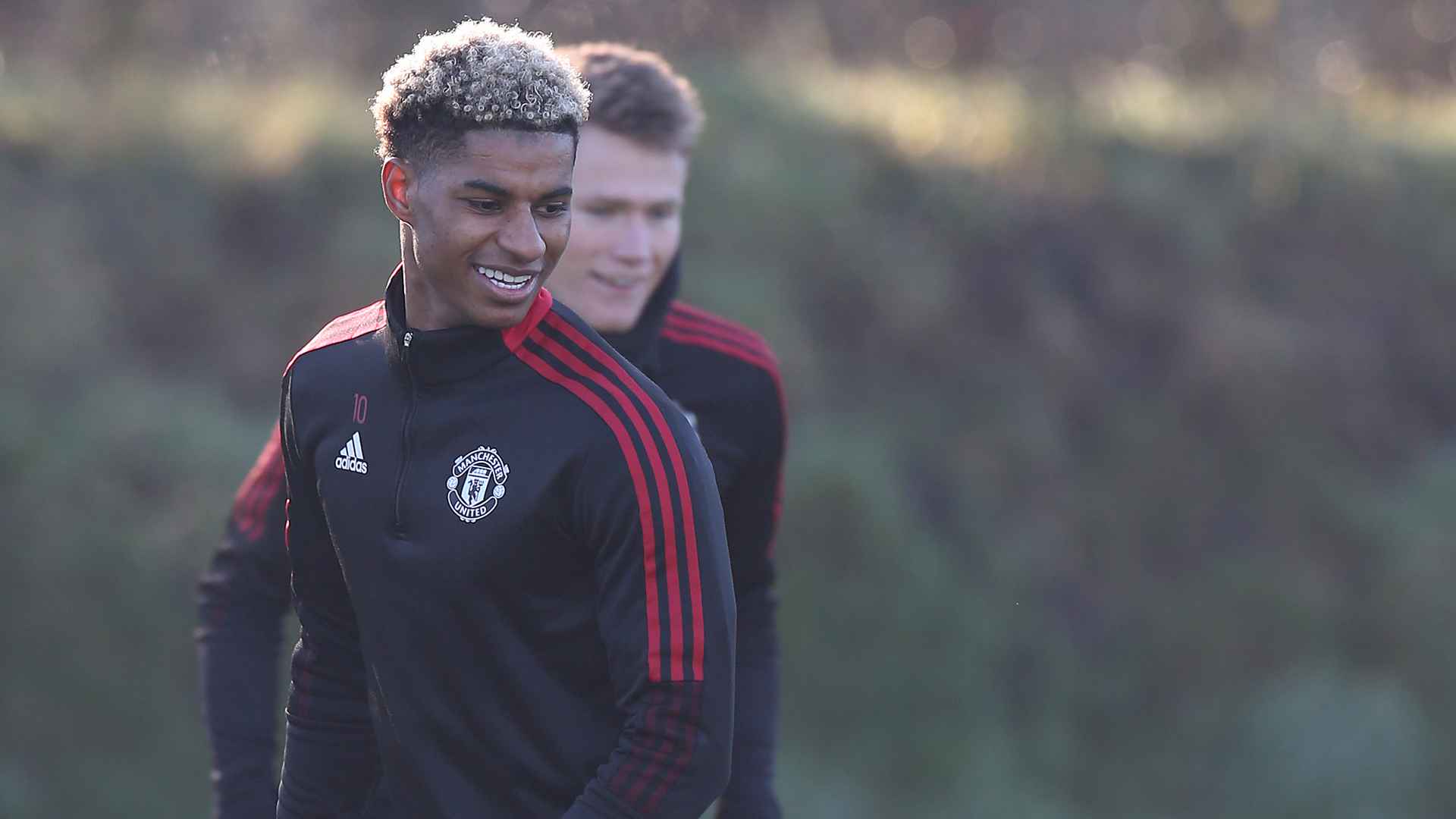 Speaking to the press ahead of this weekend’s game in the Midlands, Ralf said that he believed Rashford’s best form was not too far away, and pointed to the opening 20 minutes of the cup tie against Villa as evidence.

“I think in the first 20 minutes of the game against Aston Villa, he was good,” assessed Rangnick. “He was on fire and constantly involved.

“But then after that, he didn’t play on the same kind of energetic level that he did in the first half-hour. Of course we need to speak about that because he cannot do that regularly.

“Does he need a helping hand? What does it take? But I don’t see any of the players who do not care about the club or do not want to perform at the very highest level.”