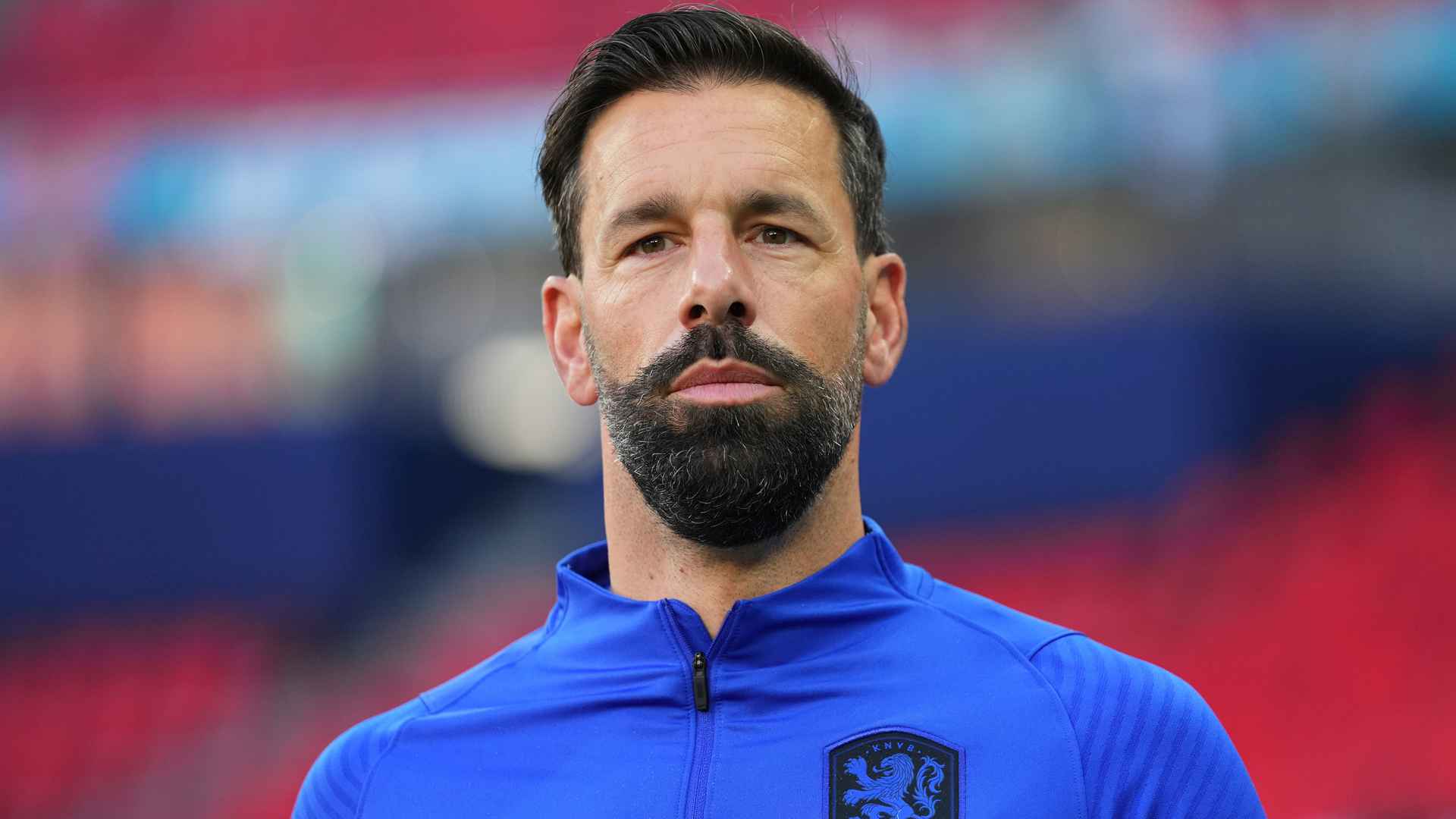 The Previous Trafford legend retired from taking part in in 2012 and has been gaining off-the-field expertise ever since, initially as a striker coach throughout the PSV Academy.

Ruud has additionally labored with their Below-19s, Below-21s and first workforce (as an assistant), whereas additionally serving to throughout the Netherlands squad. Now, the time has come for him to tackle the large job in Eindhoven.

“It has always been my dream to be head coach at PSV,” says the previous striker, who scored 62 targets in 67 matches for PSV between 1998 and 2001 earlier than his switch to United.

“I’ve worked intensively with Toon Gerbrands, PSV’s current General Manager, the past few seasons. I was convinced I could pursue a professional coaching career and originally thought I needed one more year to gain experience. But sometimes things do go their way and you find out that life is not completely manageable. This is the right moment to take the next step.”