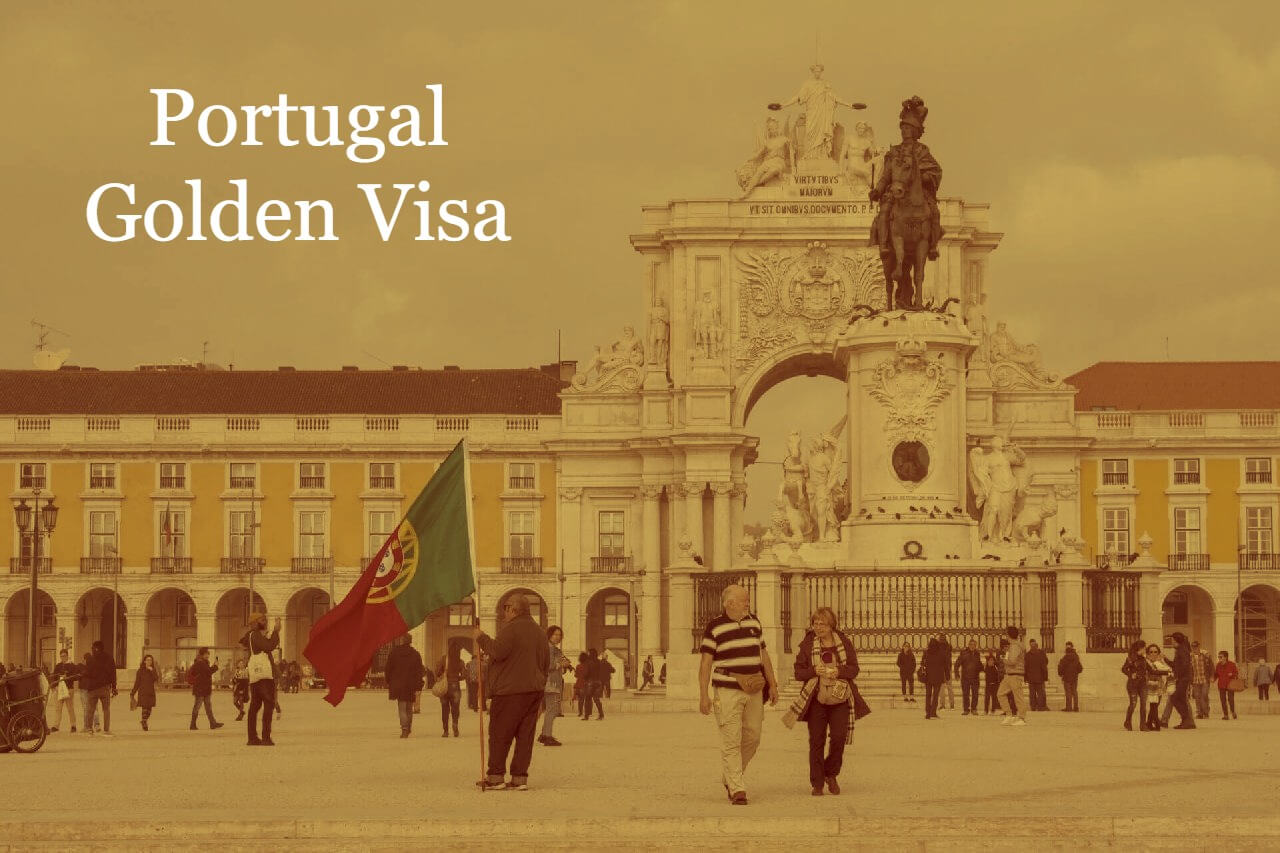 Portugal’s government has confirmed that the country’s Golden Visa Program will be subject to several new changes, starting from January 1, 2022.

As it was previously announced, among the new changes in Portugal’s Golden Visa Program will be the elimination of Lisbon, Porto as well as the Algarve as territories eligible to purchase houses and apartments.

However, the government has clarified that the minimum investment value for real estate, which at present is €500,000, will not be changed, SchengenVisaInfo.com reports.

Portugal’s government has also announced that the investment values will also climb by more than 50 per cent, such as investment funds that will increase from €350,000 to €500,000.

In addition, new changes have been designed in order to promote international investment in low-density territories, after the majority of investments in Portugal through this scheme has been focused in the metropolitan areas.

Besides, through the new changes, the capital transfer will be increased from €1 million to 1.5 million.

Through the Citizenship by Investment program, wealthy internationals who invest a specific amount of money in the country are eligible to become permanent residents.

Previously, Portugal’s government announced that it prolonged the deadline in order to include investments in Porto and Lisbon from the Golden Visa program from July 2021 until January 2022. Such an announcement came after authorities in Portugal in December 2020 urged to prohibit investments in both territories in order to encourage investments in other areas that are less popular.

In January this year, authorities in Portugal announced that they updated the residency-by-investment program in order to attract more international investors towards low residency regions.

Such a decision was confirmed by the Council of Ministers, who reached an agreement to apply new changes to such a program following the new legislative authorization granted by the State Budget Law of 2020.

Internationals who make an investment in Portugal are also eligible to include partners, dependent partners as well as dependent children in this program, including children up to the age of 18, or children over the age of 18 who are unmarried and enrolled in full-time education for the duration of the process.

Since 2012, a total of 16,910 family members have been included on the Golden Visa applications. Persons who receive Portugal’s Golden Visa can become eligible for citizenship after five years.

Internationals interested in receiving Portugal’s Golden Visa are not required to live in Portugal during the period in order to acquire citizenship through this program. They just need to spend seven to fourteen days per year in Portugal.

Still, they will be obliged to prove the accommodation in Portugal, a steady income as well as at least basic knowledge of the Portuguese language.