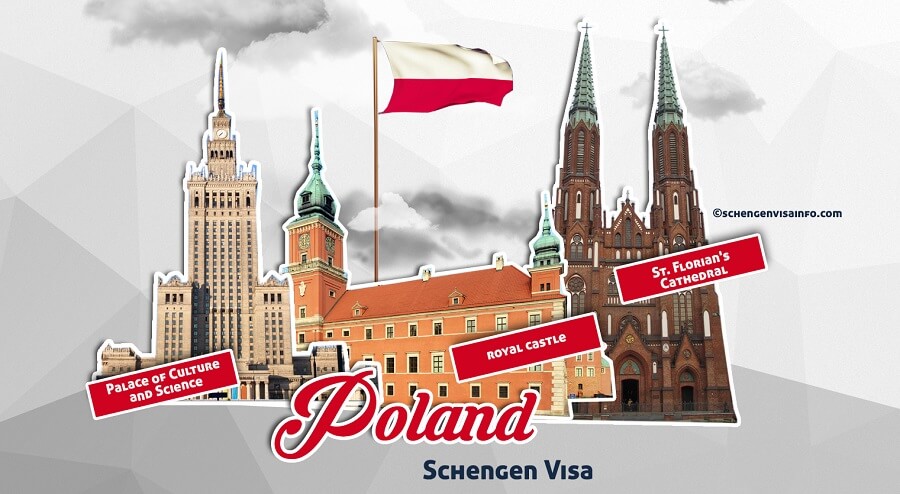 The number of internationals with valid residence permits in Poland has marked a 15 per cent increase during the first three quarters of this year, data provided by the Polish Office for Foreigners show.

Based on the same source, during the three quarters of 2021, a total of 525,000 valid residence permits have been issued in Poland, with Ukrainians, Belarusians and Georgians among the largest group of citizens holding such documents, SchengenVisaInfo.com reports.

According to the same source, the largest groups of citizens who have had valid residence permits on October 1, 2021, are:

During the first three quarters of 2021, the number of internationals with valid residence permits marked a noble increase, by 68,000 people.

Based on the data provided by the Office for Foreigners, the most significant increase in the number of internationals settling in Poland consists of citizens of the following territories:

“Most internationals have temporary residence permits, which may be issued for a period of 3 years. At present, a total of 63 per cent of persons hold such documents. The group of internationals entitled to permanent residence and long-term resident accounts for 20 per cent, and 15 per cent, and are citizens of the European Union Member States who have registered their stay”, the statement published by the Office for Foreigners reads.

The same source shows that voivodeships offices in the following areas issue the most significant number of residence permits:

“Due to the current epidemiological situation, changes in the law are still in force, providing for, inter alia, special solutions for foreigners in Poland. The provisions allow legally staying in the country for people who want to pursue the current purpose of stay or cannot leave Poland due to the spread of the SARS-CoV-2 virus,” the statement reads.

Based on the figures provided previously by the European statistics provider EUROSTAT, Poland issued the highest number of residence permits for employment in 2020.

The same source showed that about 502,300 permits were issued during 2020, marking a 22 per cent increase compared to all first residence permits issued in the European Union Member States.