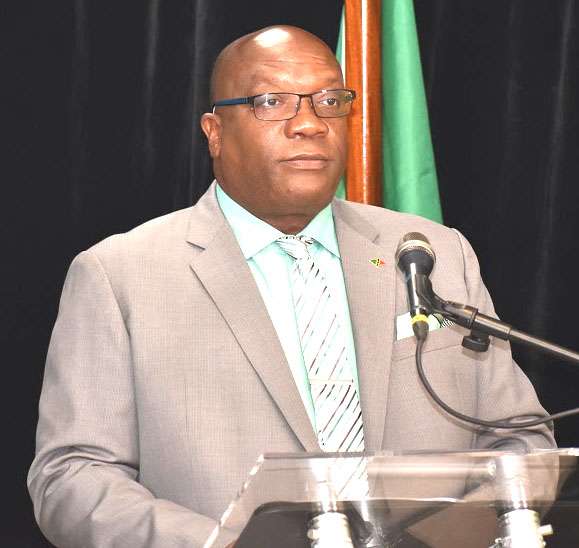 Prime Minister of St Kitts and Nevis Dr Timothy Harris has known as for the respecting of the interval of mourning declared by Governor-Normal Sir Tapley Seaton in observance of the passing of former Primer of Nevis Vance Amory.

Dr Harris in a nationwide handle Thursday known as for the reflection “respectfully on the life and work of the late ambassador Vance Amory.”

“He has made a sterling contribution to this federation on a whole. It would be good and decent to honour his memory with Serenity and solemnity in an environment void of agitation and divisive conduct.”

He mentioned the nation stays “stable” and each effort can be made to “maintain peace and tranquillity.”

He implored all to point out restraint till the interval is over.

“I intend to respect the period of mourning I call on all political actors and parties to exercise restraint and demonstrate good judgment and respect during this period.”