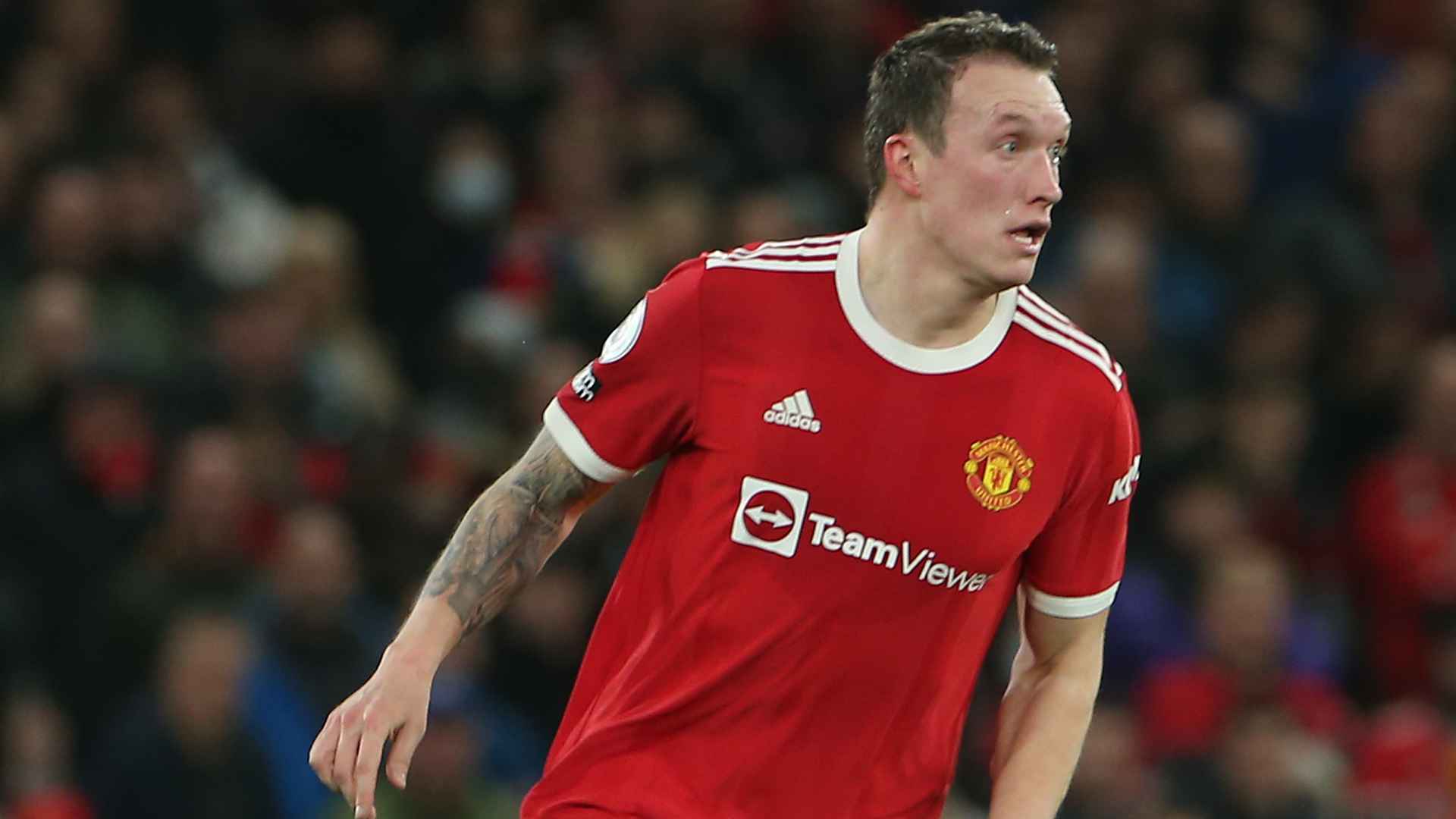 Jones returned to first-team action earlier this week after almost two years out and was widely regarded as our best outfield performer in an otherwise disappointing display, as we lost 1-0 to Wolves in our first game of 2022.

Our no.4 was applauded off the field by the Stretford End at the final whistle and he looked visibly emotional going down the tunnel, as he patted the United crest on his shirt.

That gesture echoes what Phil said to club media earlier this season, regarding his positive relationship with the supporters, who will always appreciate graft and commitment when they see it.