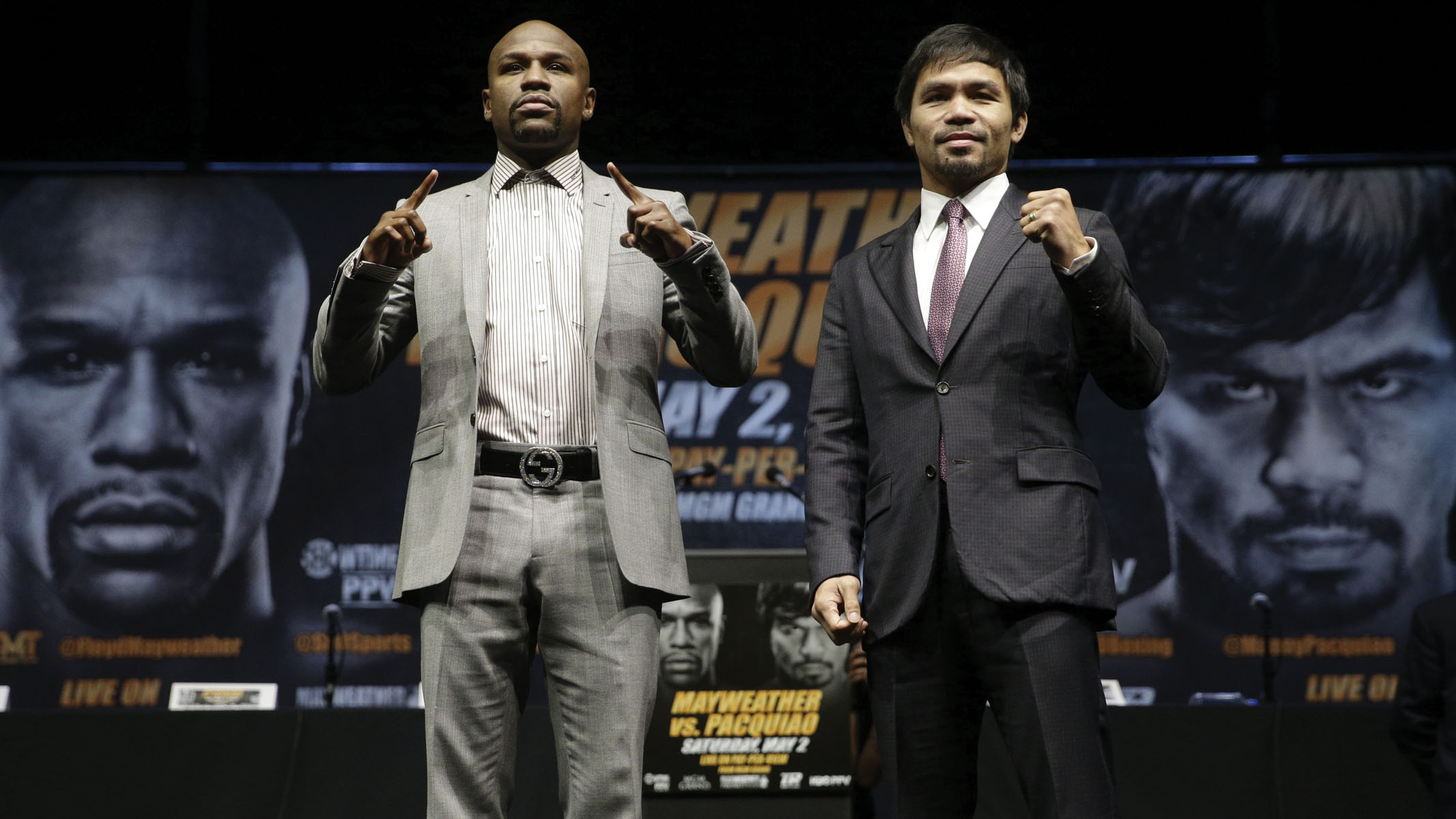 Boxing superstars Manny Pacquiao and Floyd Mayweather are planning to reignite their rivalry in a possible rematch, only this time it is going to be on the basketball court for a planned charity basketball event.

Organizers are planning to stage the event at the MGM Grand in Las Vegas which was also the venue of Pacquiao and Mayweather’s 2015 multi-million dollar mega-fight that drew a record 4.6 million pay-per-view buys.

“We agree on the main concept of the event, which is to bring total entertainment to the fans of boxing, basketball and all sports in general and to create a project that will solidify our legacies to the fans,” read the letter of intent signed by both boxers and their teams, Mayweather’s TMT and Mayweather Promotions and Pacquiao’s MP Promotions.

Under the unique concept created by promoter, UNIO Enterprise, a sports and entertainment collective, Pacquiao and Mayweather have agreed to participate in a charity event to benefit causes of their choice in time for Christmas. Each Player will assemble a 10-man team, including two ex-NBA players.

“We also aim to generate funds for our chosen charities this Christmas,” added the letter.

Pacquiao and Mayweather, aside from being world champions in the sport, both love to play basketball.