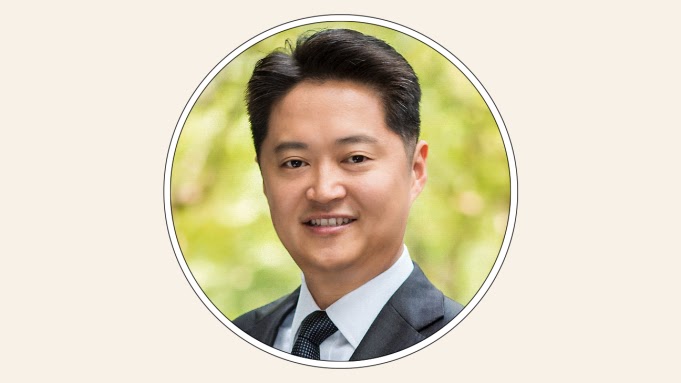 (THR) Since joining The Walt Disney Co. a decade ago, Luke Kang, the company’s president for the Asia-Pacific region, has headed up several of the media giant’s most urgent international business priorities.