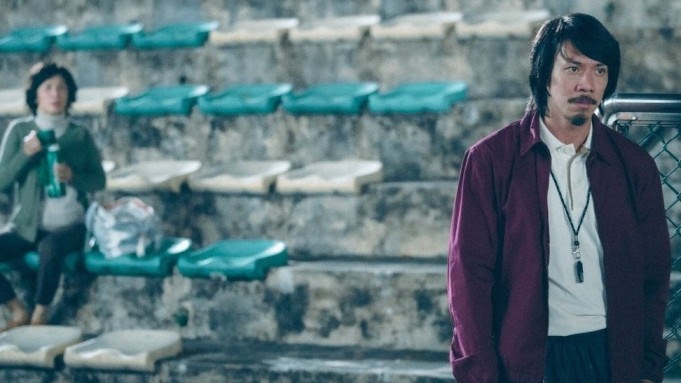 The film is based on the real-life story of Hong Kong runner So Wa-wai, who was born with cerebral palsy to an impoverished family but went on to set numerous world records and win 12 Paralympic medals between 1996 and 2012.

The film has proved a popular crowd pleaser at home in Hong Kong, where it remains on release and is already the city’s top-grossing local movie this year, having earned a little over $3.5 million and counting.

Three actors play So at different ages in the biopic — Choi Tin-nok, Fung Ho-yeung, Leung Chung-hang — while his mother is portrayed by actress Sandra Ng, who also is a producer on the film.

Produced by One Cool Films, Zero to Hero made its world premiere at the pioneering Fast East Film Festival in Udine, Italy earlier this year ahead of its commercial release in Hong Kong in August.