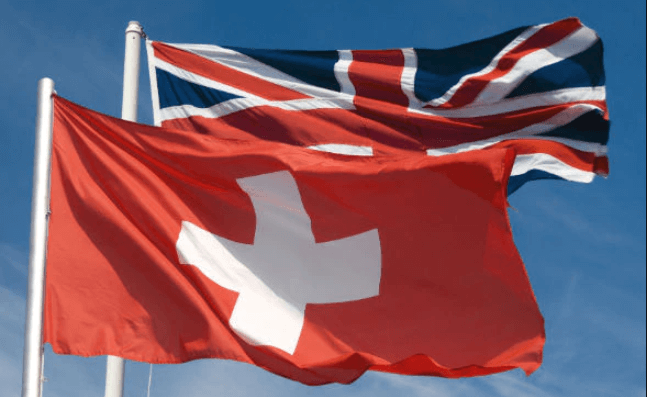 Switzerland’s Federal Council has set quotas on the number of workers from the United Kingdom and other third countries that can be hired by Swiss companies and other employers in Switzerland in 2022.

The decision was taken in a meeting of the Federal Council on November 24, during which was adopted a partial revision of the Ordinance on Admission, Residence and Employment (VZAE).

Further, the Council also points out that the quotas will be released on a quarterly basis by the cantons, as the latter are responsible for issuing permits for British nationals. The permits do not have to be approved by the federal government.

As per the recruitment of skilled workers from countries outside the EU/EFTA in the coming year, UK aside, the Council has decided to keep the same quotas as in 2021, upon a hearing of the cantons and social partners as well as upon taking economic needs into account.

As a result, next year, Swiss companies and other employees will be able to employ up to 8,500 qualified specialists from third countries – 4500 with a residence permit B and 4000 with a short-term residence permit.

Switzerland’s decision on the quota of non-EU/EEA travellers follows several others by the Federal Council regarding entry and employment into the country.

On November 16, SchengenVisaInfo.com reported that the Swiss Federal Council had agreed to permit Australian citizens to enter its territory visa-free for all kinds of purposes, including here work and long-term stays.

Previously, on October 27, the Swiss authorities announced they are working to enable third-country nationals holding a master’s or doctorate degree obtained from one of the universities in the country to work in Switzerland after their graduation.

Whereas, on October 22, the Council agreed to permit Croatians to gain employment in Switzerland starting from January 1, 2022, under the same rights as the rest of the EU/EFTA nationals.