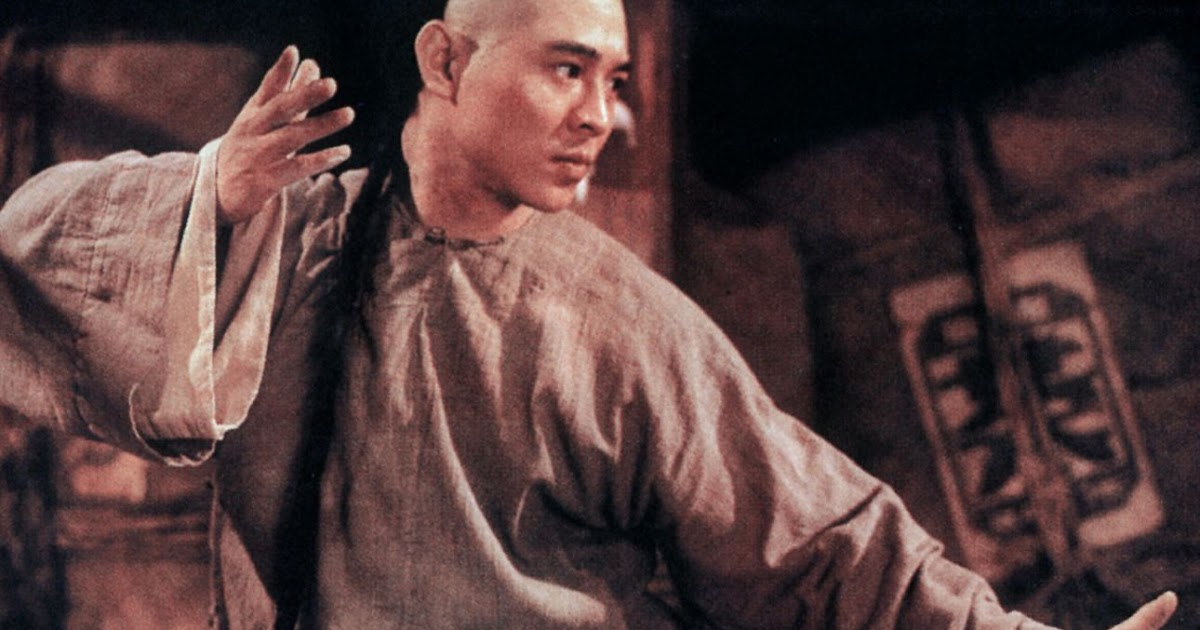 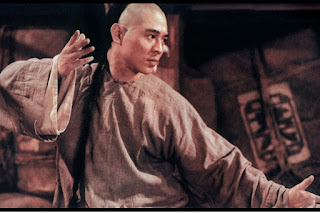 (WSJ) Older movies still speak to us partly because they capture the spirit of the period in which they were made. A picture may or may not remain entertaining for decades beyond its creation, but it will always contain something relevant about the preoccupations of its time. So it is with a series of films from the 1990s that Americans have come to know as “Once Upon a Time in China.” (In China—including Hong Kong, where they were produced—they were titled after their protagonist, Wong Fei-hung.)

Criterion has now gathered these films, which were recently restored in 2K and 4K, and boxed them, along with ample supplements, on six Blu-rays, in a manner similar to the company’s celebrations of Bruce Lee, Godzilla and the corpus of Zatoichi films from Japan. Whether this set, “Once Upon a Time in China: The Complete Films,” to be released on Tuesday, is as necessary as those others will depend on one’s interest in martial arts, the practice of which dominates these pictures; the actor Jet Li, who assumed the principal role of Wong Fei-hung in several of them; or Tsui Hark (pronounced “Choy Hawk”), the moving force behind these films—whether as director, producer, co-screenwriter or even, in one case, composer.

But one thing all viewers will gain is a perspective on the zeitgeist in Hong Kong in the years shortly before the territory’s 1997 transfer from British control to that of Communist China. That the action in these five films, all in Cantonese with English subtitles, occurs in the late 19th century hardly matters, for their concerns—centralized vs. local control, foreign influence, tradition vs. industrialization, and that malleable ground between identity and self-preservation—were, broadly speaking, as relevant in the 1990s as in the 1890s.

The history depicted is about as accurate as that in “The Three Musketeers,” which is to say not very when it comes to the granular. But Wong Fei-hung was a real person, noted for his martial-arts skills, knowledge of Chinese medicine and general humanity. His legacy lives on through his disciples, even as the extraordinary fight sequences depicted, largely possible through film magic, naturally never happened.

Those action scenes will be catnip to certain viewers, and credit must go to the Vietnamese-born Mr. Tsui and some of Hong Kong’s top fight choreographers for keeping those episodes interesting and varying the locations of such set pieces. The ladder duel near the end of the first film, “Once Upon a Time in China” (1991), in which Mr. Li’s Wong and a rival kung-fu master, “Iron Vest” Yim ( Yen Shi-kwan ), engage in a ballet both brutal and graceful, remains among the glories of martial arts preserved on film.

And in “Once Upon a Time in China II” (1992), the acrobatic doings of the sinister and xenophobic White Lotus cult provide a welcome twist on villainy. The same can be said of the bloodthirsty Red Lantern maidens who populate “Once Upon a Time in China IV” (1993), the first of these films without Mr. Li’s Wong— Vincent Zhao proves a capable if not totally satisfying replacement—and the only one not directed by Mr. Tsui.

Yet Mr. Tsui also wisely arranged for other elements to engage viewers, beyond the politics and hand-to-hand combat. He created a charming romance between the ever-serious, sexually naïve (if not completely indifferent) Master Wong and a comely, Western-educated and outfitted woman referred to mainly as Thirteenth Aunt (the beguiling Rosamund Kwan ), her appellation probably best translated as “cousin.”

Ms. Kwan is disappointingly absent from the fourth installment, though she is replaced by the nearly as appealing Jean Wang playing her sister, called (what else?) Fourteenth Aunt. This sets up a sibling rivalry that is not entirely resolved in “Once Upon a Time in China V” (1994), in which both sisters vie for the hero’s aloof affections—a situation that at least somewhat parallels the rivalry between Wong and a devious Russian ( John Wakefield ) for Thirteenth Aunt’s attention in “Once Upon a Time in China III” (1993).

Wong’s oft-postponed marriage, the source of much comedy, gets more or less settled in a film included among the supplements but not generally considered part of the series proper, “Once Upon a Time in China and America” (1997), directed by Sammo Hung, in which Wong and Thirteenth Aunt find themselves amid the wilds of Texas in a western notable for its improbable plot and unflinching depiction of white racism.

The restorations—in 4K for the first three films and 2K for the last two—are especially dear given the 2.39:1 widescreen aspect ratio, which allows for the movies’ rich costumes and elaborate sets to be properly savored. Only the pictures’ increasingly graphic violence proves problematic. But perhaps here, too, Mr. Tsui and company were reflecting as much on the concerns of their time as they were probing an earlier one.