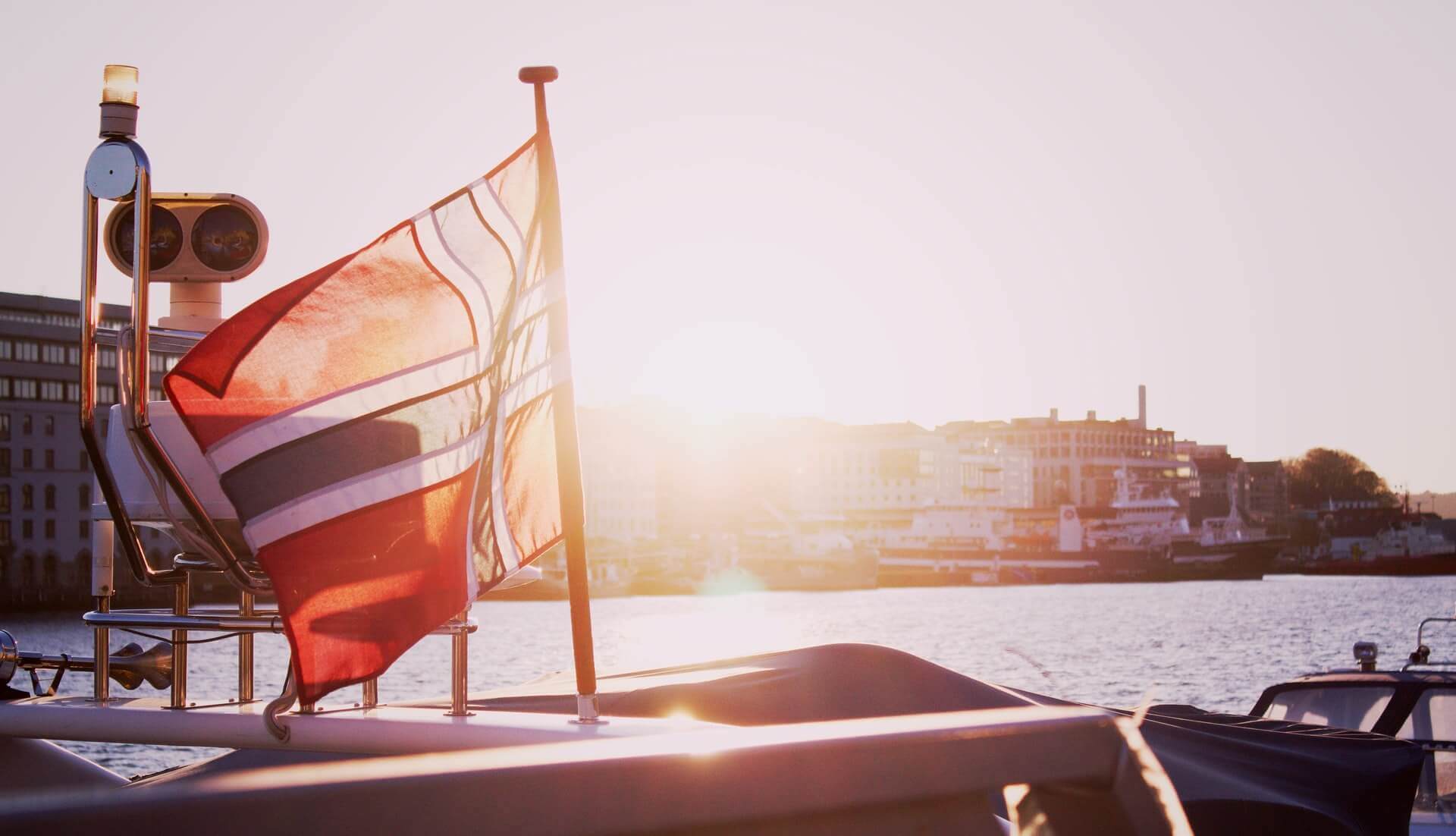 Vaccinated and recovered travellers from three third countries – Georgia, Moldova, New Zealand, and Serbia – can now travel to Norway restriction-free as their COVID-19 passports are recognised under the same conditions as the other certificates issued by EU/Schengen Area countries.

The decision to recognise the COVID-19 certificates issued in one of these four third countries comes after the European Commission announced that Georgia, Moldova, and Serbia have officially joined the EU Digital COVID Certificate system. On a separate announcement, the same revealed that New Zealand is also now connected to the EU DCC gateway.

According to a press release issued by the Ministry of Health and Care Services on November 17, in line with the new rules, travellers from Georgia, Moldova, New Zealand, and Serbia can now travel to Norway without having to follow testing or self-isolation requirements, SchengenVisaInfo.com reports.

Nonetheless, in order to be able to avoid quarantine and testing rules, nationals from these four third countries must present a valid vaccination certificate that indicates that they have been immunised against the virus with one of the vaccines that Norway recognises for travel.

>> Norway Recognises Only 4 Vaccines for Travel

“Persons who are fully vaccinated and who can document this with a certificate from one of these countries will have legal entry into Norway and exemptions from the entry quarantine. They will also be exempt from the requirement for testing after arrival in Norway,” the statement of the Norwegian Ministry of Health and Care Services reads.

Moreover, apart from fully vaccinated travellers, the exemption from the testing and quarantine requirements also applies to travellers who have recovered from the COVID-19 during the last six months.

Apart from these countries whose COVID-19 certificates are now widely accepted in Norway, the latter’s authorities already accept certificates issued by another 17 non-EEA/Schengen Area countries, which are as follows:

On the other hand, stricter entry rules apply for unvaccinated and unrecovered travellers from Georgia, Moldova, New Zealand, Serbia, or any of the above-mentioned countries.

In general, unvaccinated and unrecovered travellers from red and dark red countries are required to take a PCR test upon arrival and stay self-isolated for ten days. The quarantine period can be shortened after the third day by submitting a negative test.

As for travellers from orange and green-listed areas who have not been vaccinated or recovered from the virus, the Norwegian authorities have explained that they are only required to undergo COVID-19 testing upon arrival. The quarantine requirement does not apply to this category of travellers.

Previously, SchengenVisaInfo.com informed that arrivals from several countries now are subject to entry rules when reaching Norway. Only one country is part of Norway’s safe travel list at the moment.