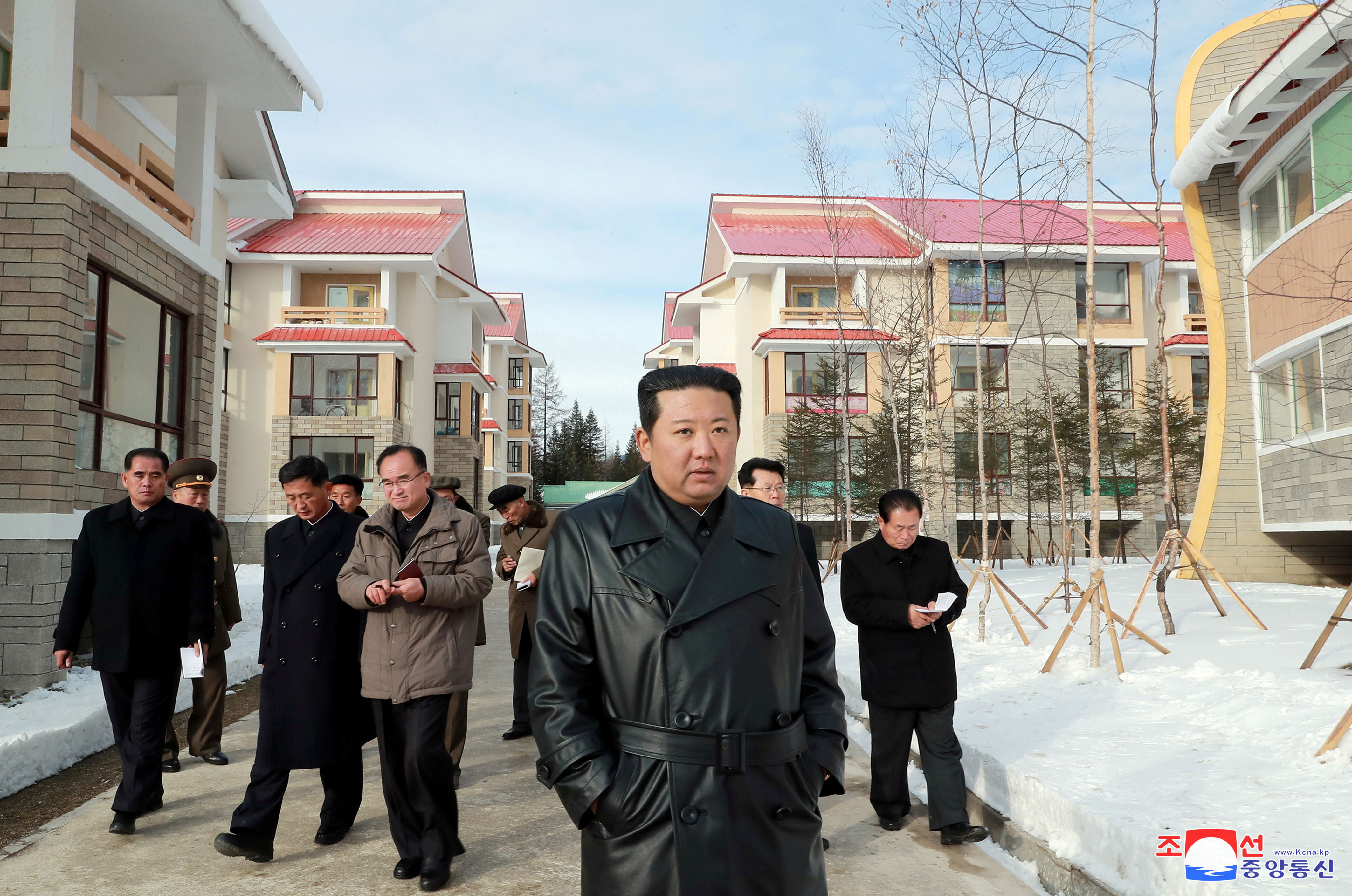 North Korea shut its borders in January 2020 — arguably one of the world’s most restrictive pandemic border closures, with reports of “shoot to kill” orders at the border. Although recent missile tests and the regime’s claim of zero coronavirus cases suggest business as usual in North Korea, the country now confronts a major humanitarian crisis.

How dire is the humanitarian situation — and what has been the regime’s response? As I argue in my new book, despite widespread suffering caused by the coronavirus pandemic and border closures, the regime may find a way to muddle through the crisis.

Trade and the economy plummeted

North Korea was one of the first countries to shut down its borders after Beijing’s announcement about the coronavirus. Like other developing economies, North Korea’s economy has taken a hit, contracting by 4.5% in 2020. This marks North Korea’s steepest economic decline since the days of massive famine in the 1990s.

Heavy economic sanctions levied against North Korea since 2016 had already reduced external trade despite ongoing sanctions evasion. However, as economist Bradley Babson explained, the border lockdown “accomplished in a matter of weeks what United Nations Security Council sanctions have failed to achieve since their expansion in 2017.”

Trade with China, which accounted for more than 90% of North Korea’s total trade volume, declined by more than 80%. As a point of comparison, in November 2020, Chinese official exports to North Korea were valued at $148,000, a far cry from the nearly $200 million in exports for the same month in 2019. Although trade with China had slightly improved by August 2021 to $22.5 million in Chinese exports, trade levels are still nowhere near pre-pandemic levels.

Many North Koreans are food insecure

Targeted sanctions stemming from the regime’s nuclear recalcitrance have resulted in some humanitarian costs. However, the closure of the China-North Korea border and North Korean ports has produced even greater suffering by blocking shipments of grain, as well as fertilizer and farming equipment.

Food shortages and chronic malnourishment have long been a challenge in North Korea — in 2019, U.N. officials estimated 43% of the population was food insecure. However, the pandemic has exacerbated hunger. Severe flooding caused by powerful typhoons in 2020 also created lingering effects on this year’s low crop yields.

In a rare public admission, North Korean leader Kim Jong Un remarked at a 2021 Worker’s Party meeting that the “people’s food situation is now getting tense.” Last month, South Korea’s National Intelligence Service revealed that Kim had ordered all North Koreans to devote every effort to farming, and to secure “every grain” of rice. And most, if not all, foreign aid and U.N. workers have left the country, effectively shutting down humanitarian activity.

North Korea is addressing the pandemic in its ‘style’

Although North Korea may have the capacity to implement a national vaccine strategy based on existing immunization programs, the regime has instead opted to implement “our style” in epidemic prevention — essentially, heavy restrictions on internal movement and strict quarantine measures. Despite denying any positive coronavirus cases since January 2020, North Korea sent thousands of soldiers into military quarantine facilities throughout the country and constructed “specialized quarantine facilities” for suspected coronavirus patients.

But will the crisis precipitate change?

What effect will the pandemic have on government, society, and markets in North Korea? Border lockdowns have severely curtailed trade and market activity, the source of both government revenue and individual business entrepreneurs’ leverage over the government. Political scientists often treat major crisis as an opportunity for change. However, the North Korean regime has demonstrated remarkable resilience in the wake of crisis.

Before the COVID-19 era, both official and unofficial markets had emerged to provide North Koreans with the majority of their daily necessities. Markets themselves were an outgrowth of North Korea’s last great humanitarian crisis and became a means of survival during the Arduous March, the official name for the 1990s famine. By the 2000s, markets had already begun hollowing out the socialist economy.

Kim has vacillated between cracking down and tolerating market activity, seeing markets as something of a necessary evil to keep the regime afloat. The regime has been particularly wary of the donju or “money masters.” These entrepreneurs have become economically, if not socially, empowered, often colluding with government officials in bribery or corruption schemes.

Kim has used the pandemic to reestablish control over markets by punishing private entrepreneurs and corrupt officials, and limiting the use of foreign currency. To reinstitute greater ideological control, the regime also launched a campaign to crack down on outside information, foreign culture — including South Korean dramas and K-pop videos — and other “capitalist tendencies.” Far from regime collapse, the regime has reasserted its authority over society.

In the near term, North Koreans will continue to suffer from hunger, malnutrition, and other chronic health-related issues unrelated to the coronavirus, including tuberculosis. When borders begin to reopen, North Korea’s domestic markets will reemerge. If Kim manages to maintain control over legitimate markets as part of “our style” socialism, the regime will likely manage to muddle through in the longer term.

However, if markets return and the regime is unable to rein in the donju or subsume markets into North Korea’s overarching ideology, North Korean entrepreneurs may become further empowered to bring about economic and social change. From this perspective, the pandemic may be more of a reset than a reverse button on shifting government-society relations in North Korea.