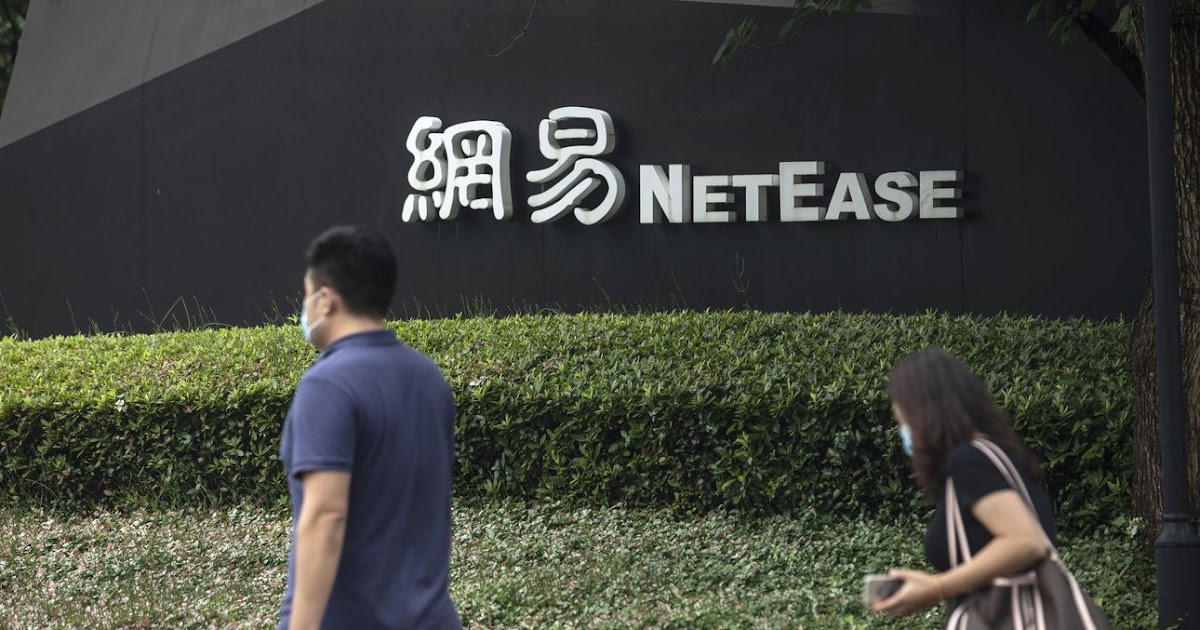 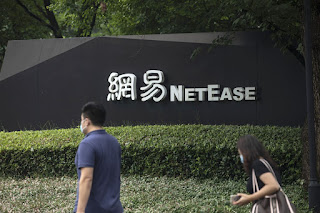 (WSJ) The online music business of Chinese internet company NetEase Inc. has revived its listing plans and is aiming to launch an initial public offering in Hong Kong before the end of this year, according to people familiar with the matter.

Cloud Village Inc., which operates a music-streaming platform similar to that of Spotify Technology SA’s , filed for an IPO in the city in late May and was planning to take investor orders in the first half of August. The deal was pulled on Aug. 9 amid a huge selloff in Chinese internet-technology stocks that was triggered by a wave of regulatory action by Beijing against many new-economy companies.

Market conditions have since stabilized. Cloud Village is targeting the same valuation and deal size as the last time, according to the people. The company, whose shareholders include Alibaba Group Holding Ltd., Baidu Inc. and private-equity firm General Atlantic, is aiming to raise $1 billion at a market valuation of $5 billion to $6 billion, according to the people familiar with the matter.

NetEase didn’t respond to an emailed request for comment earlier Tuesday. After The Wall Street Journal reported on Cloud Village’s listing plans, the company filed a revised IPO prospectus with the Hong Kong exchange, indicating the deal is back on track.

If the deal is successful, it would be the largest IPO by a Chinese internet company since the ill-fated U.S. listing of ride-hailing company Didi Global Inc. in late June.

Under Hong Kong’s listing rules, companies have six months to complete an IPO after filing an application to do so. Companies can seek extensions, which are granted at the stock exchange’s discretion.

Since the summer, Chinese authorities have been rolling out regulations and guidelines for companies with large volumes of user data that are planning to go public on stock exchanges outside mainland China. The regulators’ actions took place after Didi proceeded with its New York listing without getting data-security clearance from the government. At the time, there was no formal requirement for companies to seek such approval.

Over the weekend, the Cyberspace Administration of China released draft regulations on internet data security that said Chinese companies seeking Hong Kong listings could be subject to a cybersecurity review. The draft rules didn’t detail when one would be required but said companies planning to go public in the city are obligated to seek a cybersecurity review if there were national-security implications.

The regulator had previously said in July that Chinese companies with data on more than one million users needed to get security clearance if they were planning to list in a foreign country. That was widely seen by the industry as a requirement for U.S. IPOs.

Cloud Village has resolved the data-security issues with Chinese regulators, according to some of the people familiar with the matter.

The company is a smaller rival to Tencent Music Entertainment Group, a U.S.-listed subsidiary of Tencent Holdings Ltd. Cloud Village said in its listing prospectus that 185 million users tuned in to its online music platform NetEase Cloud Music at least once a month during the first half of 2021 and that 26 million users were paying for its services monthly.

The company estimated that it had a 20.5% share of China’s online music services industry’s revenue in 2020, versus Tencent Music’s 72.8% share. Cloud Village said it was a relatively late entrant to the market, as it began offering its services in 2013, but has grown into the No. 2 player in the country. It reported the equivalent of $767 million in revenue and a $462 million net loss last year.

NetEase, which is listed in the U.S. and Hong Kong, is one of the best-performing Chinese internet stocks this year. The company’s Hong Kong-listed shares have climbed 24% in the year to date, versus an 11% decline for Tencent and a 20% drop in the Hang Seng Tech index over the same period. NetEase makes most of its money from online games and has e-commerce and other internet businesses.

Cloud Village is expected to remain a subsidiary of NetEase after going public, according to its prospectus, which said NetEase’s stake would likely go from 88% to about 62.5% post listing.

Beijing’s tougher stance against overseas listings of Chinese companies has led several firms to scrap their New York IPO plans and pivot to Hong Kong, a semiautonomous Chinese territory. Ximalaya Inc., a popular audio and podcast platform, filed for an IPO in the former British colony in September, having initially sought to list in the U.S. in April.