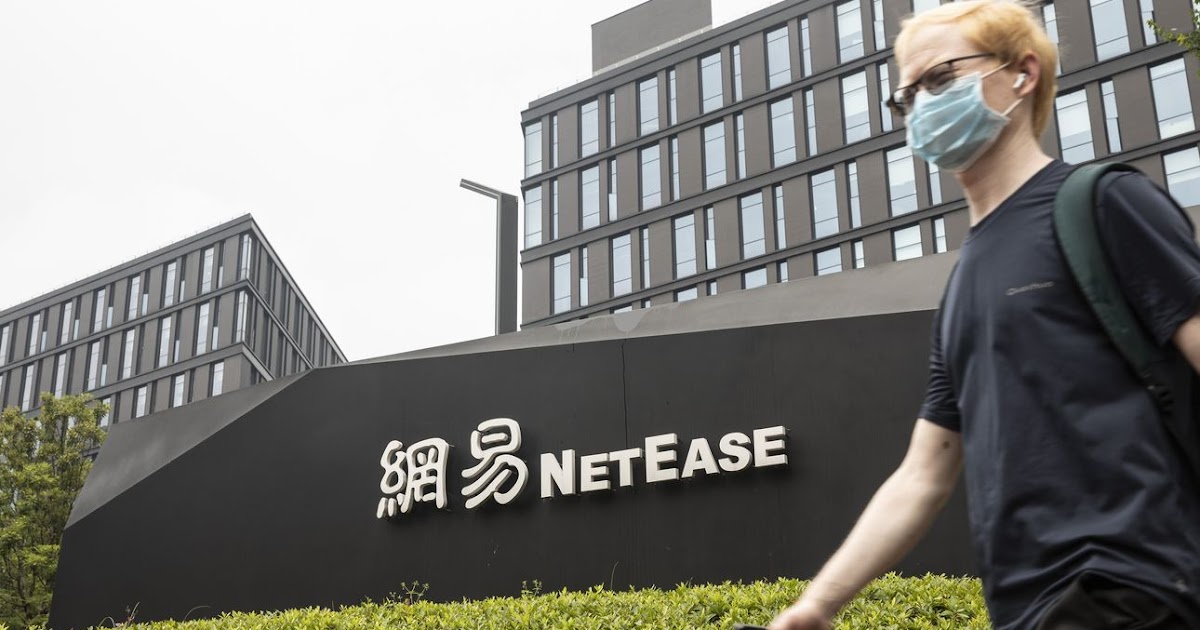 (WSJ) The music-streaming arm of Chinese internet company NetEase Inc. started taking investor orders for a scaled-back Hong Kong initial public offering, turning to its parent company and other big backers to ensure most of the demand needed to get the deal done.

Hong Kong’s Hang Seng Tech index has fallen around 24% this year, and on Monday the American depositary receipts of sector heavyweight Alibaba Group Holding Ltd. closed at a multiyear low. NetEase’s own shares, on the other hand, have gained 22% this year, according to FactSet data.

The company, which operates a music-streaming platform similar to that of Spotify Technology SA, had first filed for an IPO in Hong Kong in late May and planned to take investor orders in the first half of August. But that deal was pulled on Aug. 9 following a huge selloff in Chinese internet-technology stocks, triggered by a wave of regulatory action by Beijing against many new-economy companies.

Earlier this month, Cloud Village refiled its IPO prospectus and now expects to finalize the IPO price on Friday. Shares are expected to start trading on the Hong Kong stock exchange Dec. 2.

Cloud Village had previously planned to raise about $1 billion, The Wall Street Journal and other news outlets have reported.

Three cornerstone investors have committed to buy $350 million of shares in the offering, representing about 83% of the total deal at the midprice, a term sheet seen by the Journal showed.

Cornerstone investors are a common feature of large Hong Kong IPOs. They commit to buy a set dollar amount of shares wherever in the range a deal prices, and hold them for six months or more, serving to endorse the deal to others. However, they typically account for a much smaller portion of the whole deal than in this case, often buying about one-third of the stock on offer.

Cloud Village is a smaller rival of Tencent Music Entertainment Group, a U.S.-listed subsidiary of Tencent Holdings Ltd. The business will remain a subsidiary of NetEase after going public.

Cloud Village said in its listing prospectus that 185 million users tuned in to its online music platform NetEase Cloud Music at least once a month during the first half of 2021, and that 26 million users were paying for its services monthly. It said Tuesday it plans to use the net proceeds from the IPO to improve its technology, develop its business and for “selected mergers, acquisitions and strategic investments.”