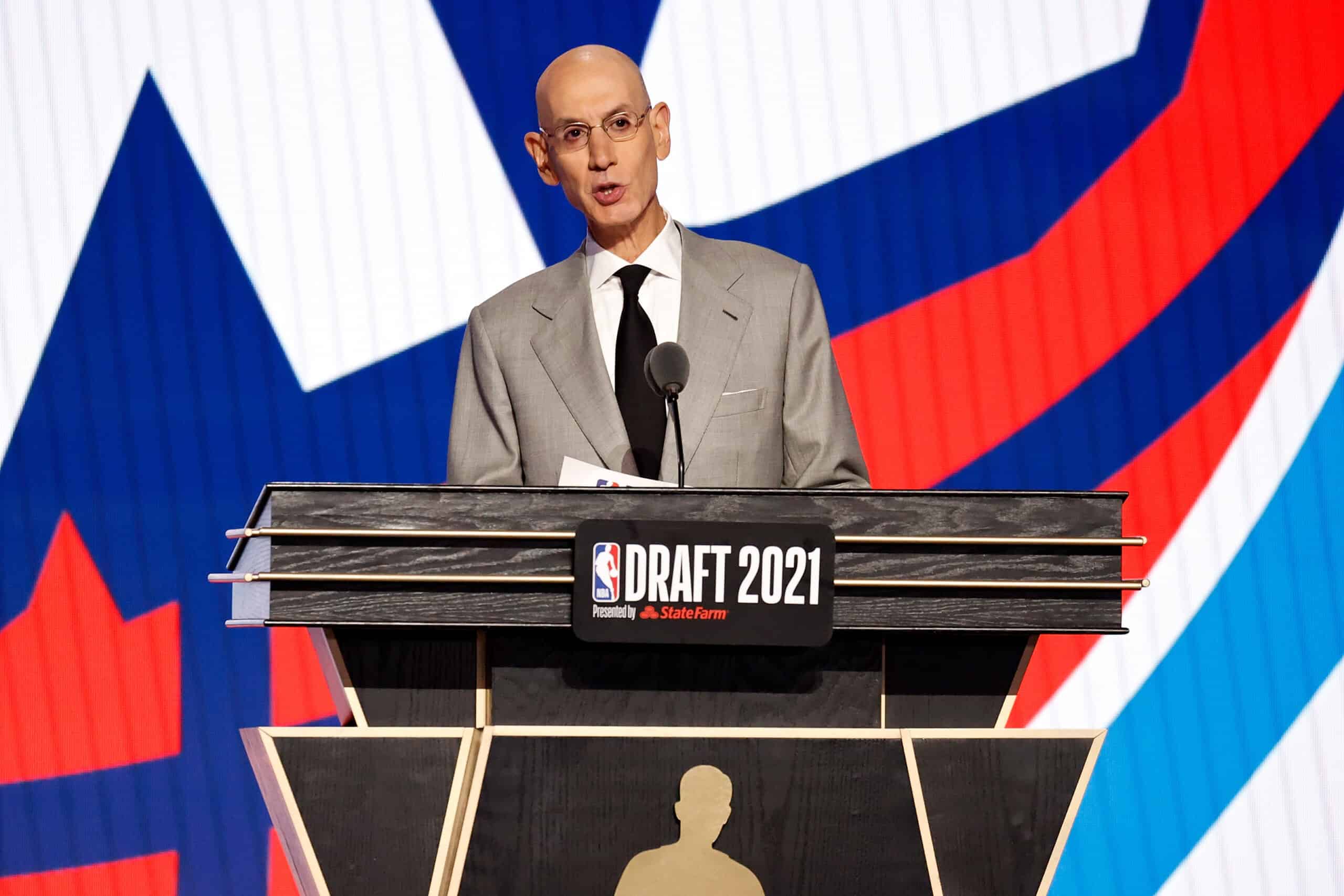 The NBA season is a month old and one thing has become crystal clear.

Evan Mobley is the early and obvious favorite for NBA Rookie of the Year.

Unfortunately, his campaign has been put on hold after he suffered an elbow injury Monday night.

An MRI on Monday brought the bad, but not terrible news.

That is a tough blow for Mobley, even if it is better than a much worse diagnosis.

The rookie race is now wide open with Mobley set to miss time.

Scottie Barnes of the Toronto Raptors is making a nice case so far with over 16 points per game, while Cade Cunningham and Jalen Green could start to heat up and prove they were worthy of being taken with the top two picks in the draft.

Because so far, Mobley looks like the true No. 1 player in the class.

Franz Wagner and Josh Giddey are worth keeping an eye on as well.

In the big picture, missing a few weeks or even a month should do nothing to slow down Mobley.

He has played in and started 15 games this year, averaging 14.6 points and eight rebounds per game.

Mobley is also playing nearly 34 minutes per game, so it’s not like the Cavaliers are easing him into action at all.

There is no need to anyway, given how he is playing.

The Cavaliers are going to face a tough stretch as they are now without both Mobley and Collin Sexton due to injuries.

Their next three games feature the Brooklyn Nets twice and the Golden State Warriors once.

If they can do well in that gauntlet, they are only going to reach even greater heights once Mobley ultimately returns to the lineup.