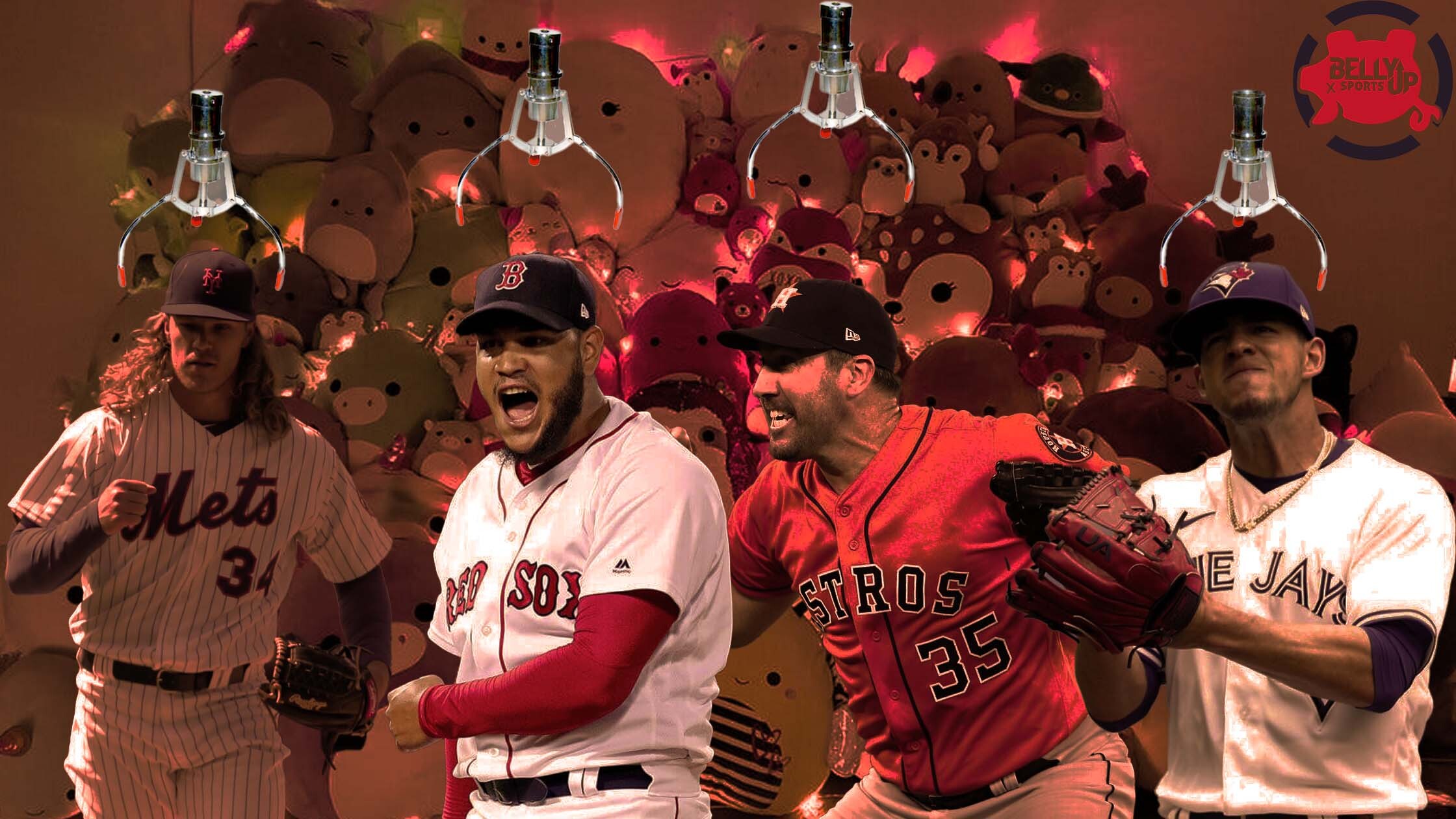 Free agency has kicked off across MLB. While the action so far hasn’t necessarily been furious, some of the top 50 eligible players have come off the board. Another high-profile name has re-signed for well over $100 million.

UPDATE: The San Francisco Giants and Anthony DeSclafani agreed to a 3-year, $36 million contract on Monday.

Rodriguez was the first to sign and it signaled two things clearly. First, the Tigers’ intention to be contenders next season, and signing a player based on peripheral, not traditional numbers.

Although he’s coming off a season that saw him post a career-worst 4.74 ERA, E-Rod’s advanced numbers tell a different story. He recorded an xERA of 3.55 and a FIP of 3.32.

The pursuit of Syndergaard was curious, to say the least. He pitched exactly two innings last season and not at all in 2020. The Angels are willing to take risks in order to finally get over the hump.

Verlander’s re-signing with Houston was anything but a home run. There were reports of a reunion in Detroit, and the Yankees were sniffing around, as usual. In the end, the security of a player option for a second year made the difference.

Berrios re-upping in Toronto was an important move for the team. They gave up two highly-ranked prospects, Austin Martin and Simeon Woods-Richardson to acquire him at the trade deadline.

Andrew Heaney is a wild card. He had a 5.83 ERA but had an xERA of 3.98. Both himself and the Dodgers seem confident in the chances of improvement in 2022.

The date on the mind of baseball people is December 1st. That’s when the current CBA expires, and a potential lockout could occur. MLB Commissioner Rob Manfred has said it is Major League Baseball’s top priority to come to a deal before then. He’s also been quick to point out that “a lockout that moves the process forward is different than a labor dispute that costs games.”

Rob Manfred: “I can’t believe there’s a single fan in the world who doesn’t understand that an offseason lockout that moves the process forward is different than a labor dispute that costs games.”
https://t.co/BCDhFwSLUg

At any rate, it’s interesting that the impending labor strife has only seemed to affect position players. None of the top names have gone off the board.

Trevor Story has been linked to the Rangers. Carlos Correa had a much-hyped lunch with former Astros and current Tigers Manager A.J. Hinch, but it yielded no transaction.

The Blue Jays are believed to be keen on retaining Robbie Ray. And although he rejected a previous multi-year contract, a reunion with Steven Matz is also a possibility. The Red Sox are interested in both hurlers so that could be a developing storyline to keep an eye on. A pact with Matz and his former team, the New York Mets, has also been reported lately.

Thanks for reading I hope you enjoyed it! Check out more of my articles here and other Belly Up content here. Follow me on Twitter here.