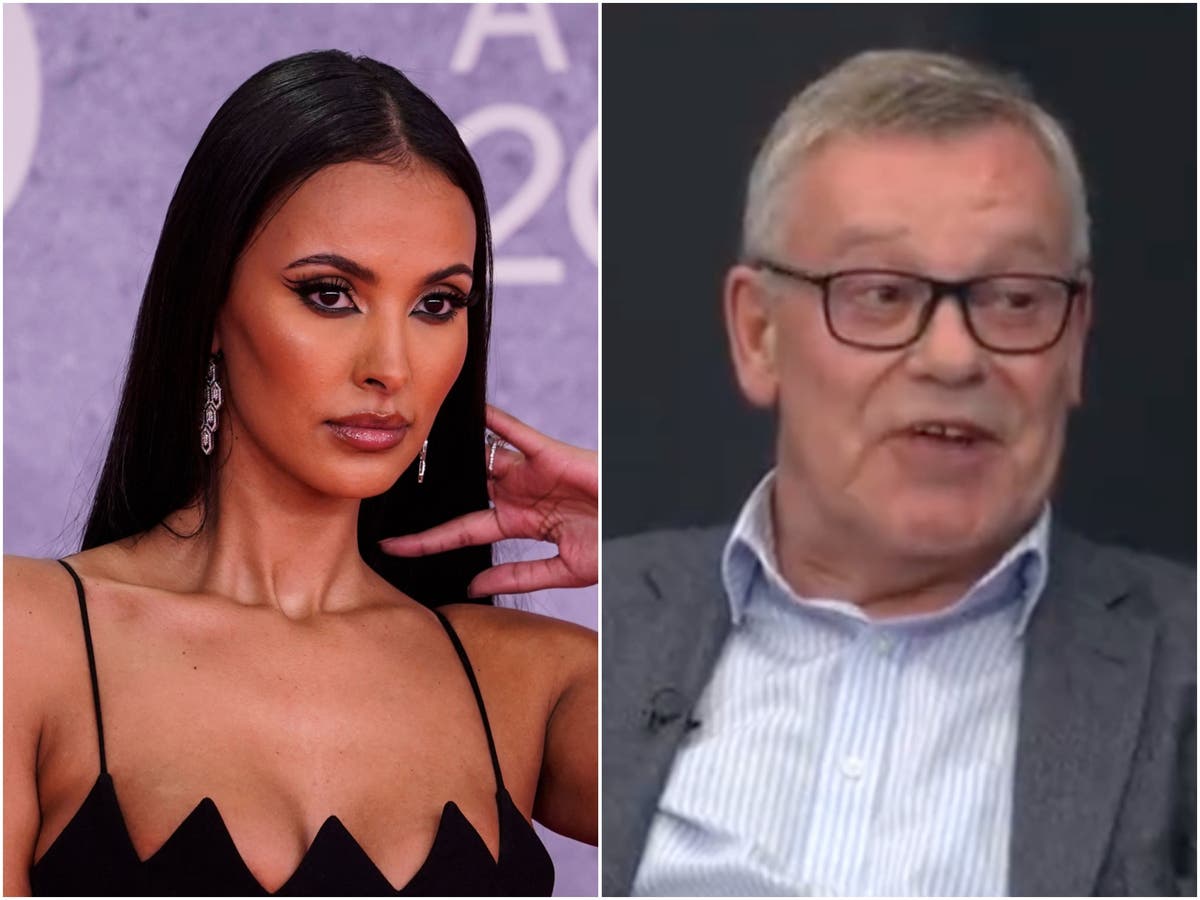 Maya Jama has mocked GB News for mispronouncing her title after utilizing her as an warning about “knowing what you’re talking about” on TV.

Throughout a section on Dan Wootton’s present on Tuesday (19 April) night time, a gaggle of journalists put ahead outstanding figures to be named “union jackass” of the week.

Nigel Nelson steered Jama, amid a report by The Solar that she’d give up a job on boxing channel Dazn as a result of she didn’t know sufficient concerning the sport.

Nelson mentioned that Jama was “a lesson to all of us to know what you’re talking about if you’re going on TV”.

Nevertheless, he referred to the presenter as a “British boxing commentator”, whereas announcing her title as “May-a Jay-ma”.

Jama reshared the clip on Twitter, writing: “mAYA JAME-A would like you to kisss her ass as a response, thanks for the mention though hun xx.”

She additionally appeared to disclaim The Solar’s report, writing: “& as a final mention We’re in 2022 at what point do we stop using tabloids as factual informative publications ……. Bruh.

“​​If what I ‘say’ doesn’t come out of my mouth I didn’t say it, pay close attention to what’s a quote and what’s words of others in an article.”