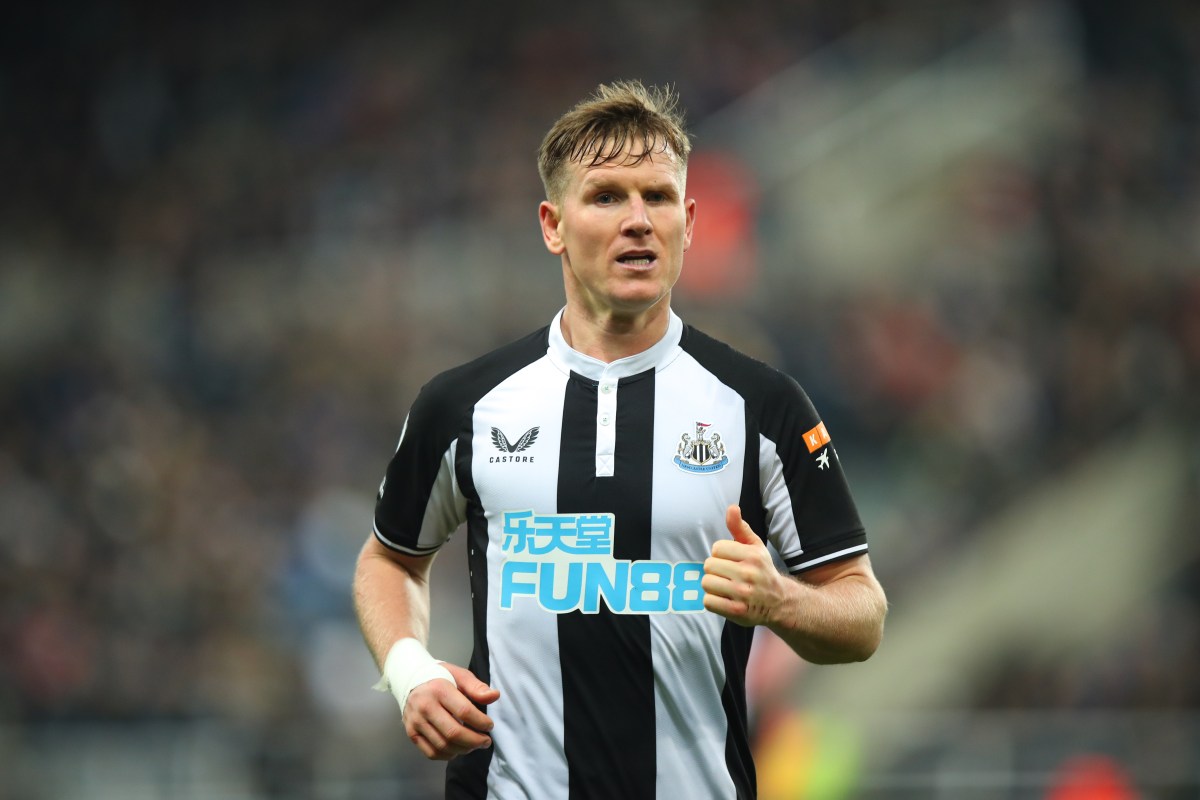 Here at Dream Team we rightly spend the majority of our time highlighting players with the potential to provide healthy returns.

But we realise some gaffers may have a perverse interest in the absolute worst assets in any given season.

With that in mind, let’s run through the five players with the least points in 2021/22 at this stage…

The German international has only featured in four games this season but his appearances have coincided with two of Leeds’ worst performances.

Koch played on the opening weekend of the Premier League campaign when Marcelo Bielsa’s side lost 5-1 to Man United and he returned from injury recently with a rusty showing at home to Arsenal in a 4-1 defeat.

Add in a yellow card and a minus point this past weekend at West Ham and the 25-year-old is chained to an unflattering points tally of -9.

Koch’s average of -2.3 points-per-game is the worst among all players right now – ouch.

Newcastle’s No2 has featured in 12 games this season: lost six, drawn six.

The Magpies have conceded two or more goals in seven of Clark’s appearances but his worst moment came in late November when he was sent off after nine minutes against fellow struggles Norwich.

The Irish defender is on -11 points after 19 Game Weeks.

Newcastle and the Canaries share the joint-worst defensive record in the league at this stage (42 goals conceded) so it makes sense defensive assets from both clubs would be among the worst Dream Team performers.

This one is slightly embarrassing for us and we actually tipped the former England international as a potentially savvy selection before the season got underway.

It’s fair to say we didn’t anticipate the dramatic drop-off in Leicester’s defending this season – the Foxes have conceded more goals than the likes of Brentford, Southampton and Burnley in the league.

Bertrand has only avoided incurring minus points in two of his ten appearances and consequently his overall total is a rather shameful -12.

Incredibly, his ownership of 0.8% makes him more popular than Bryan Mbeumo (£2.2m) and Neal Maupay (£3.0m), two players with a very respectable 67 points to their name!

Watford fans probably expected one of their lads to cut the make given how porous they’ve been in defence this season.

The likes of Emmanuel Dennis (£2.8m), Ismaila Sarr (£2.6m) and Josh King (£2.8m) have impressed going forward but the Hornets are in a relegation scrap because clean sheets have been almost impossible to come by – they’ve only kept one all season (all competitions).

Having featured in all but two of Watford’s league games, Cathcart has taken the brunt of the damage from a Dream Team perspective and is currently on -18 points.

It doesn’t look like it’ll get any better for the 32-year-old anytime soon either.

And so we come full circle, back to another Newcastle defender.

The Scotsman used to be classified as a midfielder in Dream Team but his reinvention as a full-back has not been a fruitful one.

On top of the aforementioned mountain of goals Eddie Howe/Steve Bruce’s side have conceded, Ritchie has often fallen foul of the referee, incurring five minus points for bookings on top of the other damages.

The ex-Bournemouth man has been criticised by the St James’ Park faithful at times and with the Saudis starting to recruit new faces, his time in the north east seems to be running out rapidly.

At the very least, he will hope to shake off the unwanted tag of Dream Team’s outright worst asset in 2021/22 before the season concludes.

At the time of writing, Ritchie is on a painful -19 points.