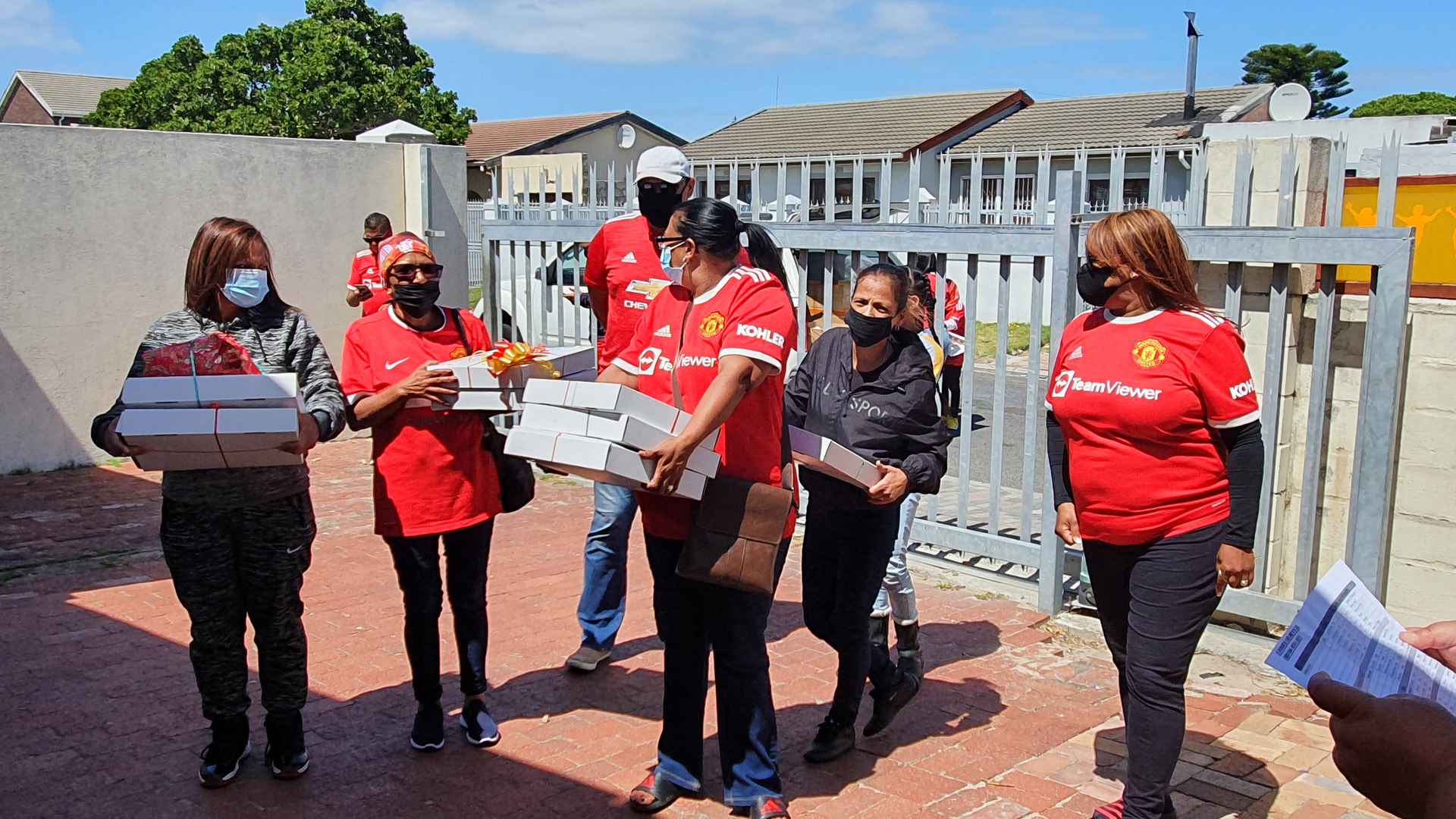 Miranda Kaunang, Head of Development at FareShare Greater Manchester, said: “The funding from the Foundation and club was immediately helpful in securing our Christmas provision. It also enables us to plan for the next months, which will be just as tough for many families, in particular around the half-term school meals gap in February. We are extremely grateful to all who donated to the Santa’s Red Helpers appeal – your support really does make a difference to those facing challenging times.”

The network of global Manchester United Supporters’ Clubs (MUSCs) also became Red Helpers in their own communities by organising events and donating funds and items to charities close to their hearts.