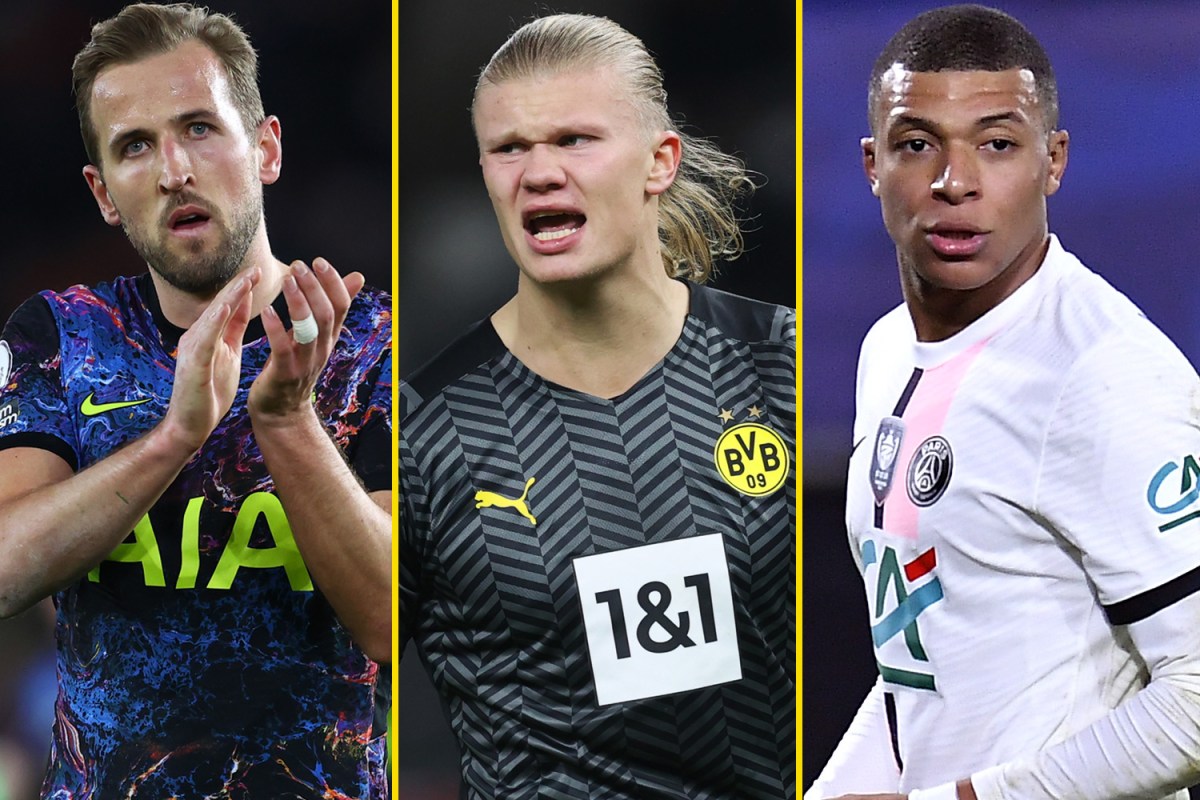 The January transfer window is right around the corner and Premier League clubs are gearing up to open up their chequebooks this winter.

The mid-season market is always a hectic time for top-flight clubs as teams look to bolster their ranks for the second half of the campaign.

Manchester City are eight points clear at the top of the Premier League without a recognised striker but still retain an interest in Harry Kane.

At the other end of the table Newcastle are desperate for reinforcements to starve off the threat of relegation and are closing in on Kieran Trippier.

A whole host of players are free to agree pre-contract agreements with foreign clubs including Antonio Rudiger, Paul Pogba and Kylian Mbappe.

What are the latest rumours and headlines? talkSPORT.com takes a look…