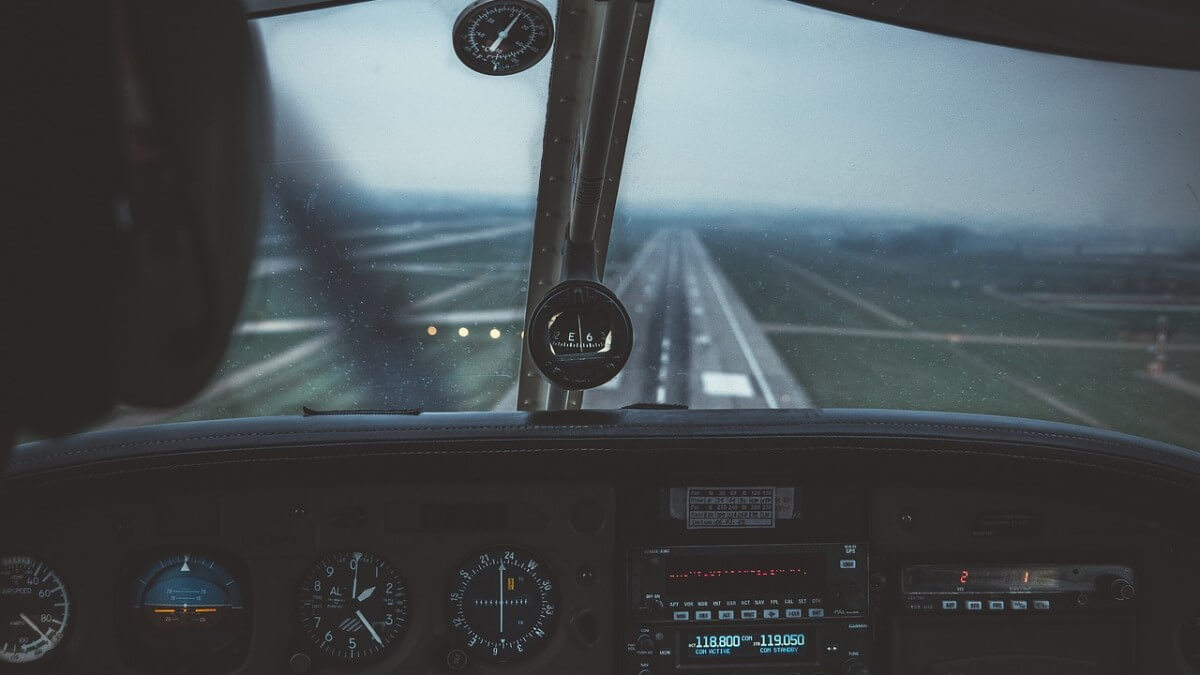 Following the latest update on travelling rules for Britons, travel agencies have witnessed a boom in budget flights bookings to Europe as British holidaymakers have booked trips to European destinations at low-costs set between £4 and £9 (€4.79 to €10.78)

Previously, the UK’s  government announced that the pre-departure test requirement would be abolished for arrivals in addition to rules for travellers to self-isolate upon arrival until their negative PCR test result is in. However, those returning from their trips to the UK will instead have to take an antigen test on the first 48 hours of arrival, SchengenVisaInfo.com reports.

The lifting of the preventive measures has saved Britons’ hundreds of pounds as they are no longer obliged to buy so many tests, thus making booking holidays easier.

With tickets booked on low-cost airlines such as WizzAir and Ryanair, UK nationals will be able to fly to 16 European countries for less than €11, including Croatia, the Czech Republic, Norway, Poland,  Denmark, Germany, Greece, Ireland, Italy, Latvia, Austria, Bulgaria, the Netherlands, Portugal, Romania, and Spain.

At present, the cheapest flight ticket for Britons is the one from London Stansted to Zagreb, operated by Ryanair for less than €5, followed by the ticket from London Luton to Rome with Wizz Air operator and Stansted to Eindhoven with Ryanair, for €5.99.

In addition, UK nationals will be able to travel to Norway and Poland from London Stansted for €7.19 (£6), while the flight ticket to Austria costs one pound more (€8.39).

These changes were commented on by the UK’s Prime Minister, Boris Johnson, who said that the Omicron strain of Covid-19 is now so common in the UK that the measure’s impact on the spread of the disease is mild.

Flight booking website Skyscanner anticipates a “bumper bargain year for travel” as current ticket prices are 71 per cent cheaper than in the pre-pandemic levels for several destinations.

“This news will go a long way towards boosting confidence for travellers who are hoping to visit loved ones overseas or book a holiday in 2022. We expect to see a surge in demand from UK holidaymakers following the scrapping of pre-departure testing and self-isolation requirements, especially given the timing which aligns with a traditionally busy time for travel,” Stephanie Boyle, Skyscanner’s global travel industry expert, told MailOnline.

The company reveals that the number of visits on the sites has increased by 81 per cent in the first hours of the announcement for lifting testing requirements alone.